Current climate change is something not seen in 2,000 years, study says

Climate scientists say new findings shut down deniers' theory that this is part of a regular pattern of warming and cooling. 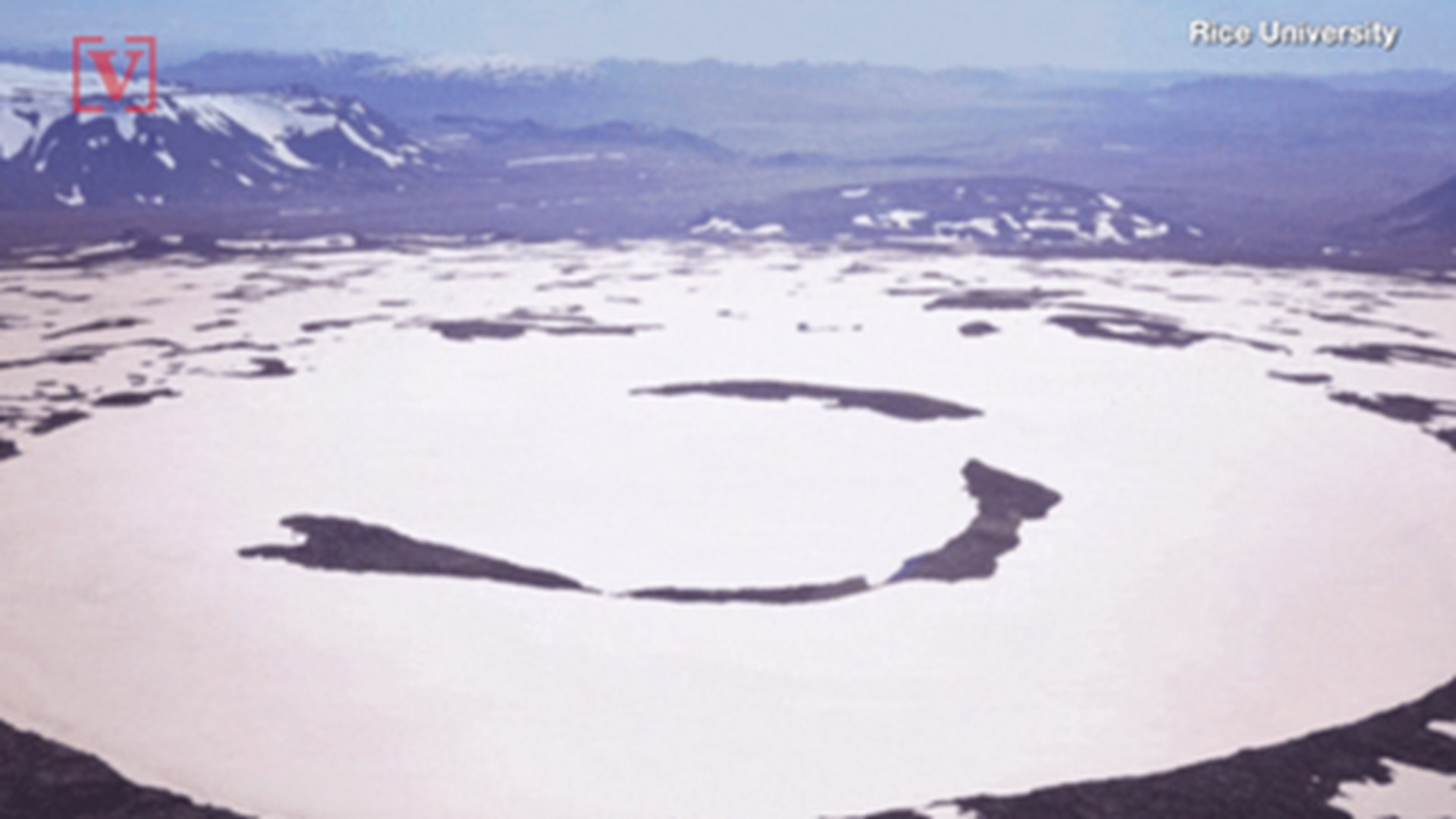 A popular theory among skeptics and deniers of climate change and global warming is that the current rise in the overall temperature of the Earth is part of a regular pattern of warming and cooling. But scientists say new findings from three different research papers reveal what's happening now is different, and nothing like it has been seen in at least 2,000 years. And they say it's proof that humans are largely responsible for it.

The study looked at tree rings, cave formations and ancient pollen trapped in lake mud -- three natural climate recorders. Researchers were able to determine that during the current period of warming, 98% of the Earth has experienced its highest temperatures of the past two millennia. That's a period that goes well beyond the start of the industrial revolution.

What makes this different from previous climate events is that those have happened in various parts of the world at different times -- but this is happening worldwide all at once.

RELATED: Temperature records fall all over Europe under Sahara-like heat

RELATED: Heat-related illnesses among US military up 60 percent since 2008: Report

To best describe this, the study points to the Little Ice Age. It did not reach its peak across the entire planet at the same time. It peaked in the 1400s in the Pacific Ocean, then reached Europe in the 1600s, then moved on to other places in the 1800s.

The scientists say their study was not intended to test if humans were most responsible for the current climate change, according to BBC News, but they say their results leave no doubt.

“This paper should finally stop climate change deniers claiming that the recent observed coherent global warming is part of a natural climate cycle," said Mark Maslin, professor of climatology at University College London, according to The Guardian. "This paper shows the truly stark difference between regional and localized changes in climate of the past and the truly global effect of anthropogenic greenhouse emissions."

One of the people who have gone so far as to call climate change a hoax is President Donald Trump. He has also expressed belief that climate change is part of a regular pattern, and stated as much in a 60 Minutes interview last year.

While the scientists in this study don't deny climate has always changed, they say this time it's different.