The cocaine seizure is the largest the Port of Savannah has seen, and the fifth at the port in five months. 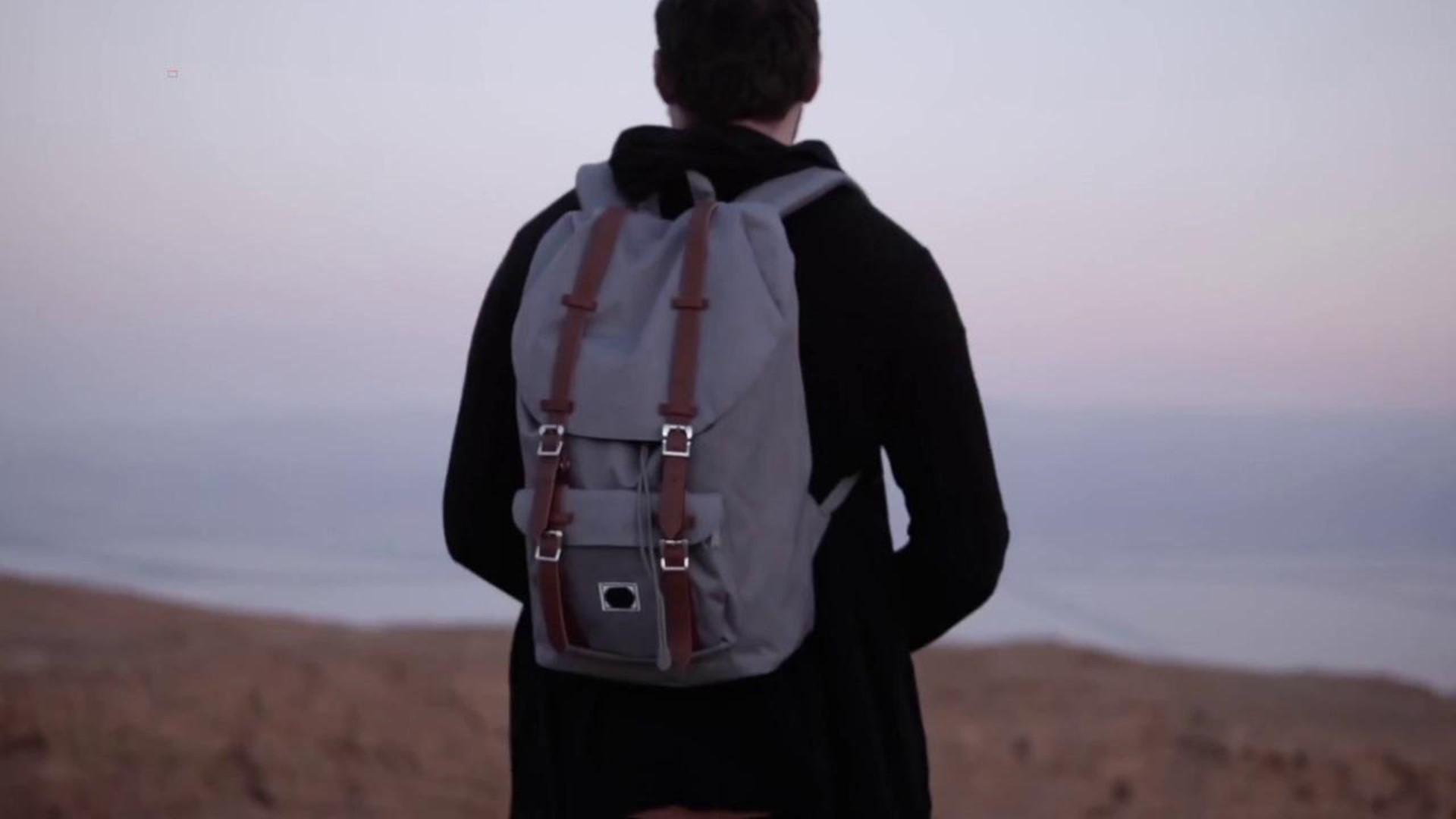 U.S. Customs and Border Protection says it seized more than 2,000 pounds of cocaine at the Port of Savannah days before Halloween. Officials said in a release the value of the cocaine was estimated at $31 million.

CBP officers initially detected an anomaly during an examination of a shipping container docked in the Port of Savannah. Officers found 21 duffel bags containing 818 bricks of cocaine when they opened the container. The cocaine weighed 2,133 pounds.

Homeland Security is currently investigating when and where the cocaine was concealed and its intended destination. No arrests have been made yet.

RELATED: 'I am awesome': How a millennial built a fentanyl empire

The container came to the port from South America. Its contents were labeled as being aluminum and copper waste and scrap.

The cocaine seizure is the largest the Port of Savannah has seen, and the fifth at the port in five months. According to CBP, an average of 4,657 pounds of narcotics were seized every day last year across the United States.

“In response to emerging narcotics smuggling trends and threats in the maritime environment, Customs and Border Protection has enhanced our enforcement strategy on targeting high-risk shipments from source narcotics nations that are either destined to Ports in the United States, or that pass through sovereign United States waters,” said Donald. F. Yando, Director of Field Operations Atlanta. “The scourge of illicit narcotics is a very serious international health and security threat, and CBP will continue to partner with our federal, state, local and international partners by intercepting these dangerous drugs when and where we can.”

Credit: US Customs and Border Protection