The videos with Johnny Depp on the French luxury retailer's social media accounts were taken down within hours as they sparked debate over cultural appropriation. 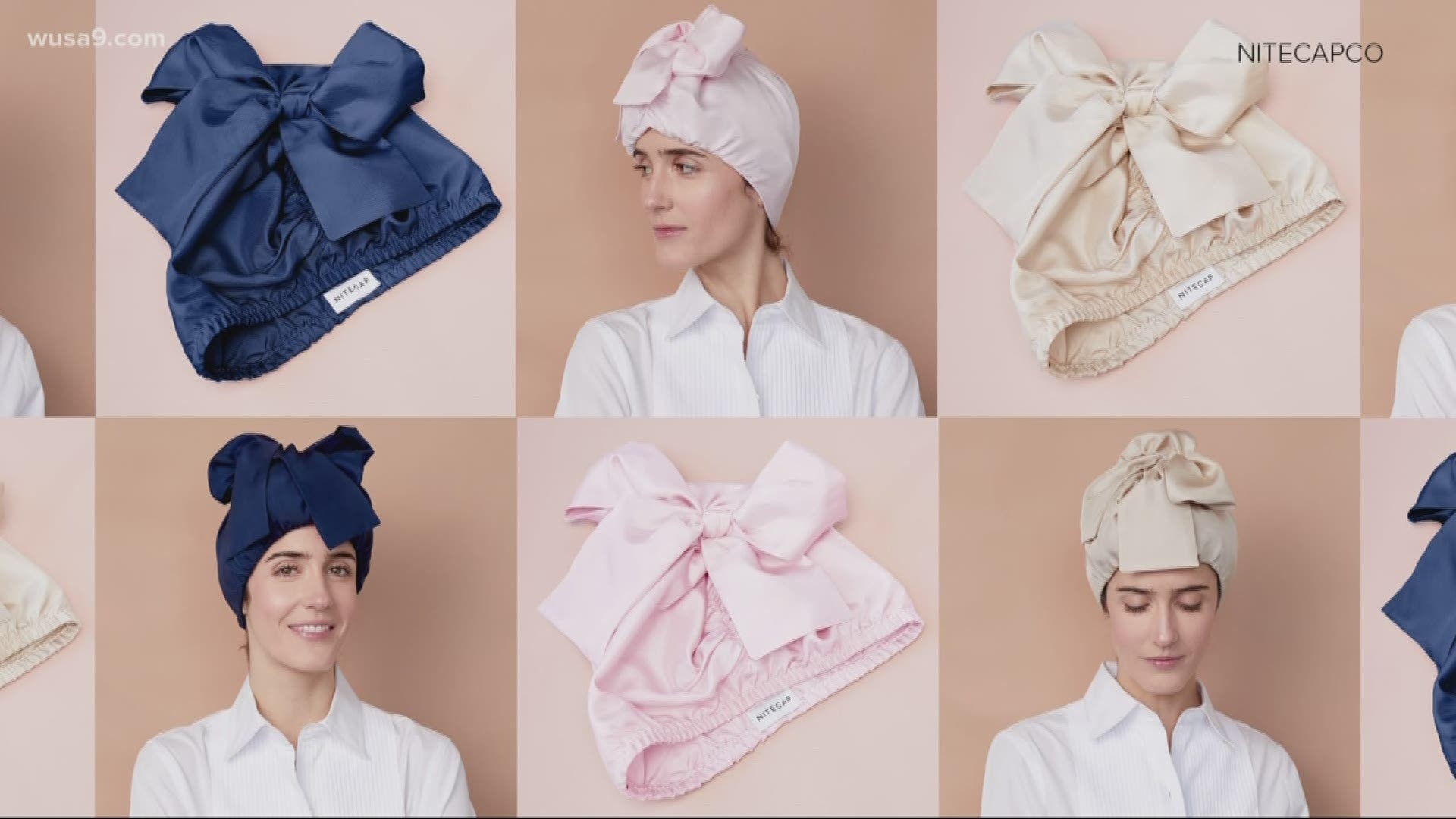 FLAGSTAFF, Ariz. — Dior has produced a fragrance called Sauvage since the mid-1960s and used Johnny Depp in recent years to promote it. But a new advertising campaign that paired them with Native American imagery deepened wounds among a population whose ancestors were called savages and systematically killed.

The French luxury goods company posted a trailer Friday with a Lakota dancer in colorful clothing that it said embodied modern Native American culture and promised more details on the fragrance Monday. The videos were removed from Dior's Instagram and Twitter accounts hours later, although they still appeared on some unrelated accounts devoted to Depp.

The trailer and videos continued to generate heavy criticism. Sauvage in French has a variety of meanings, including wild, unspoiled and savage.

"That takes it to a whole other level of ignorance and racism," said Dallas Goldtooth of the Lower Sioux Indian Community in Minnesota. "You should be well aware of the implications of that word."

Credit: AP
FILE - In this Tuesday, June 20, 2017, file photo, U.S. actor Johnny Depp waves for fans upon his arrival at a film premier in Tokyo. A new ad for a Dior men's fragrance called Sauvage, in which Depp appears, sparked outrage Friday, Aug. 30, 2019, for its use of Native American culture and symbols. (AP Photo/Shizuo Kambayashi, File)

Dior worked with Americans for Indian Opportunity, a respected but sometimes controversial consulting firm based in Albuquerque, New Mexico, on the campaign. It's the same group that ceremoniously adopted Depp as an honorary member of the Comanche Nation while he was filming the 2013 adaptation of "The Lone Ranger."

Executive director Laura Harris said she expected the backlash but wanted to ensure Native Americans were part of the production, that it would educate people on indigenous values and philosophy, and that the Native components of the shoot were done tastefully and respectfully.

"Our aim was hopefully that the controversy would do exactly what it's done on social media and raise people's awareness," she told The Associated Press.

Harris said Dior will not change the name of the fragrance or cancel a commercial shot in southern Utah called "We Are the Land" starring Depp. Marketing materials describe it as an "ode to Mother Earth" and say the inclusion of the dancer is meant to be a "powerful tribute to this culture, portrayed with immense respect."

Neither Dior, a representative for Depp nor the dancer — Canku OneStar, an enrolled member of the Rosebud Sioux Tribe in South Dakota — responded to messages seeking comment.

Dior had posted trailers and other images from its new Sauvage campaign earlier in the week, but they did not generate similar reactions.

Crystal Echohawk, executive director of IllumiNative, said Dior did the right thing by working with a Native American consulting group but was ignorant in tying the fragrance to Native imagery.

"It shows that a well-intentioned collaboration can inadvertently be exploitative and racist, and I think that's what happened here," said Echohawk, who is Pawnee. "I think it's an important lesson learned. They need to pull the entire national campaign."

"One just needs to be very, very careful these days about what is politically correct, culturally correct ... and at least racially balanced," he said.