'Disaster in the making': Himalayan glaciers melting twice as fast as they used to 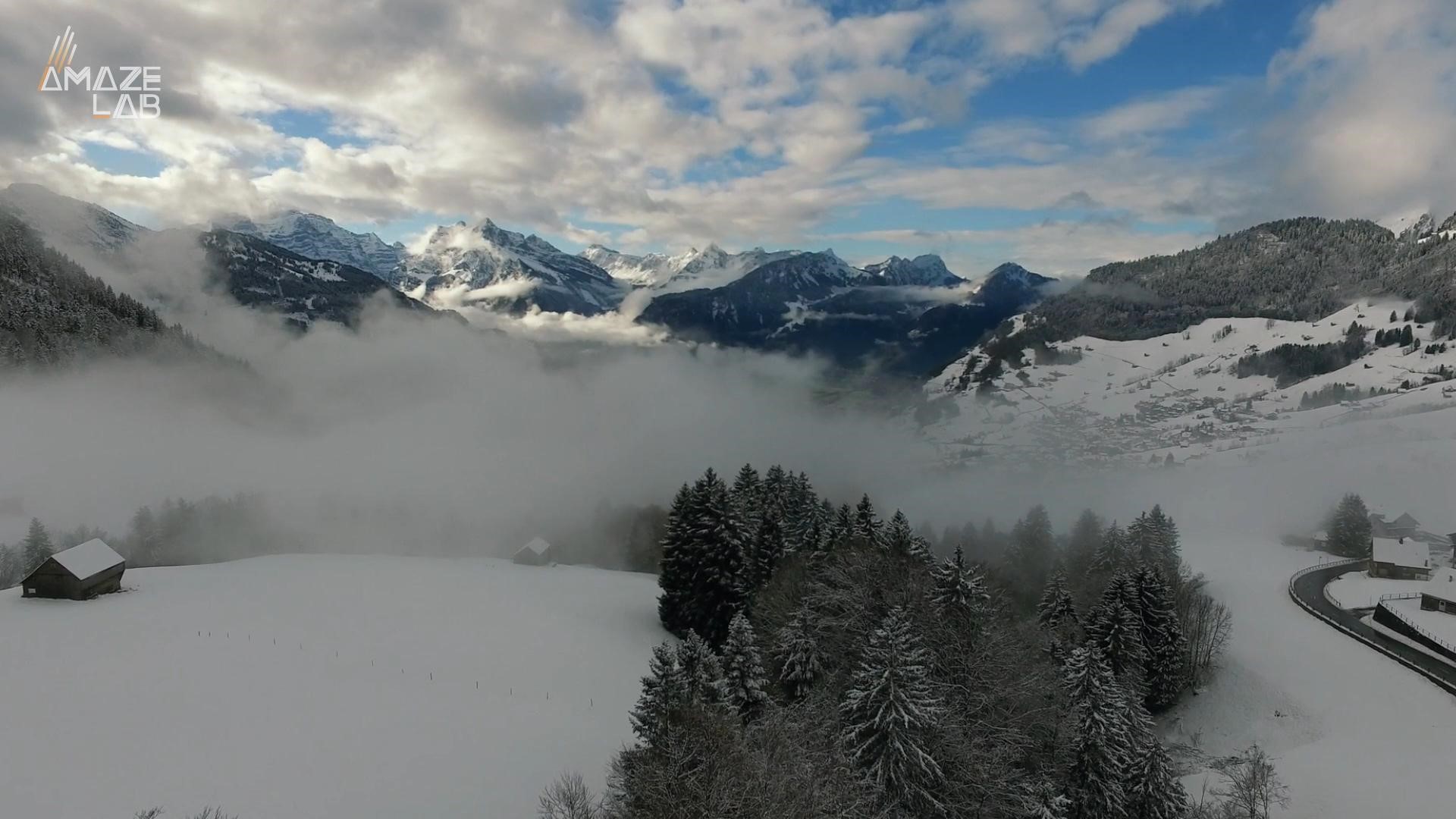 WASHINGTON — Cold War era spy satellite images are showing scientists that glaciers on the Himalayas are now melting about twice as fast as they used to.

The Asian mountain range, which includes Mount Everest, has been losing ice at a rate of about 1% a year since 2000, according to a study Wednesday in the journal Science Advances.

"The amount of ice (lost) is scary but what is much more scary is the doubling of the melt rate," said Josh Maurer, a glacier researcher at Columbia University's Lamont Doherty Earth Observatory and lead author of the study.

RELATED: US air quality is slipping after years of improvement

The Himalayan melt doesn't contribute much to sea level rise, Mauer said, because it is dwarfed by melting in Greenland and Antarctica. But the loss of the ice means current and future disruptions of water supplies — both surges and shortages — for the hundreds of millions of people in the region who rely on it for hydropower, agriculture, and drinking, said study co-author Jorg Schaefer, a climate geochemistry professor at Columbia.

"Disaster is in the making here," Schaefer said.

Scientists lacked some critical data on ice in the Himalayas until Maurer found once-classified 3D images from U.S. spy satellites that had been put online. Those images allowed Maurer to calculate how much ice was on the Himalayas in 1975. He then used other satellite data to measure ice in 2000 and then again in 2016.

Past research looked at individual Himalayan glaciers over short time periods, but this is the first to look at the big picture — 650 glaciers over decades, Schaefer said.

For years, scientists have looked at many possible causes for melting glaciers, including pollution and changes in rainfall. But when the team was able to see trends using long-term data, they found the major culprit: "it's clear it's temperature and everything else doesn't matter as much," Schaefer said.

Maurer double-checked that conclusion by feeding the data into a computer model. It "predicted" the same type of ice melt that happened over the four decades.

NASA climate scientist Josh Willis, who wasn't part of the study, said it provided important confirmation of what scientists suspected and what models showed.