Users in Puerto Rico were disappointed to learn the streaming service would launch one week later than the rest of the United States. 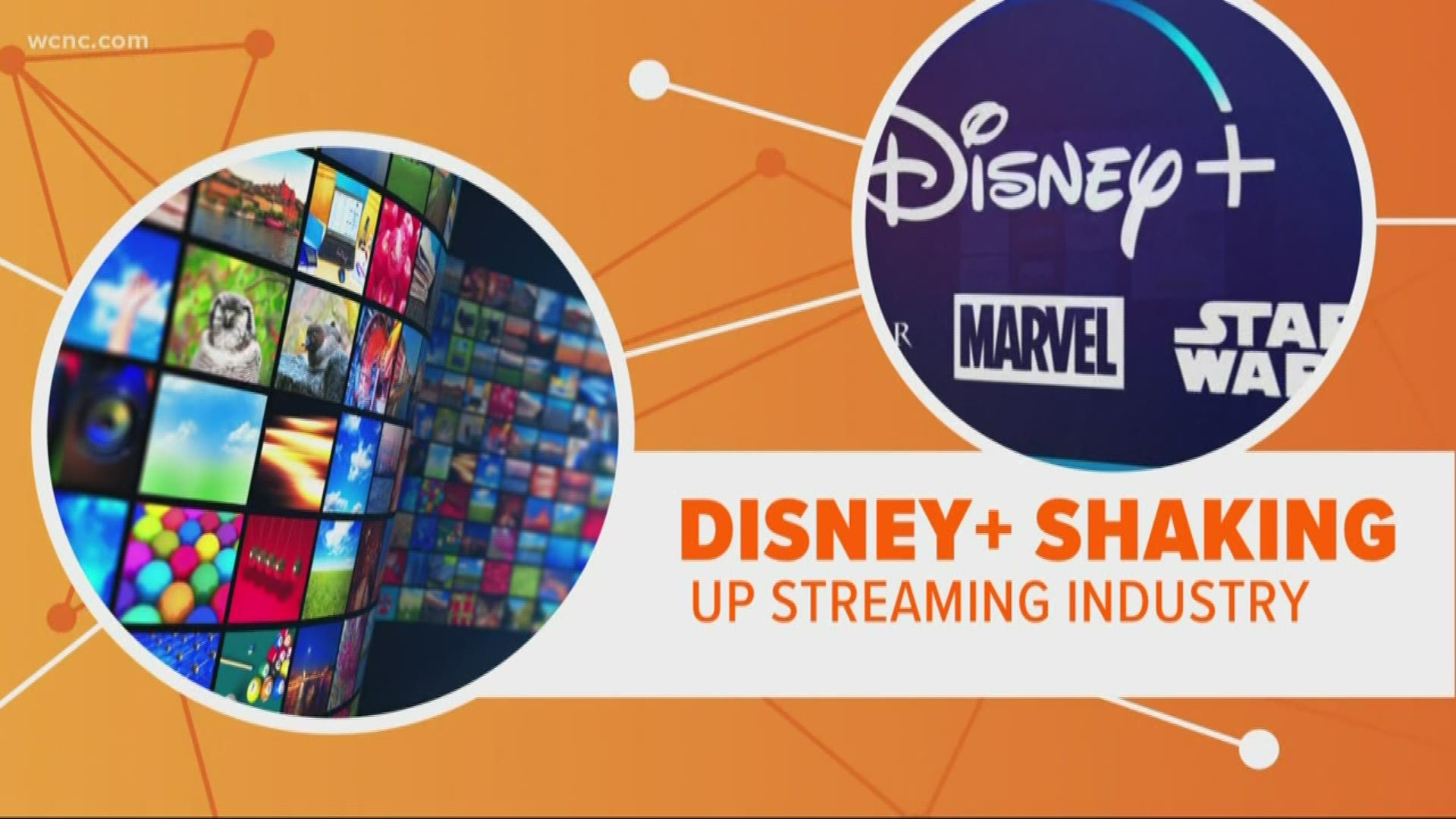 Not all Disney fans are having a magical time with the launch of its new streaming service, Disney+ Users have reported issues with the new platform hours after its release.

The streaming service launched Tuesday morning with hundreds of movies and thousands of television episodes available on the first day. But many customers received an error message when they tried to log on.

The problems started a little before 7 a.m., according to downdetector.com, a website that tracks outages. It received more than 8,000 reports of difficulties, mostly with video streaming. Others reported problems logging in.

Disney+ tweeted about the technical difficulties, saying that the demand for the streaming service "exceeded our highest expectations." The tweet said the company was working quickly to resolve any current issues.

The company did not say what caused the problem.

"My kid just woke up and @disneyplus has crashed. So many sad east-coast babies," one user posted on Twitter.

Disney+ wasn't limited to technical issues, others in Puerto Rico were disappointed to learn the streaming service would launch one week later than the rest of the United States.

According to NBC News, Disney announced Tuesday that Puerto Rico will join New Zealand and Australia in gaining access to the service on Nov. 19