The Democratic National Convention will feature many of Joe Biden's 2020 primary rivals, congressional leaders close to Biden and everyday Americans. 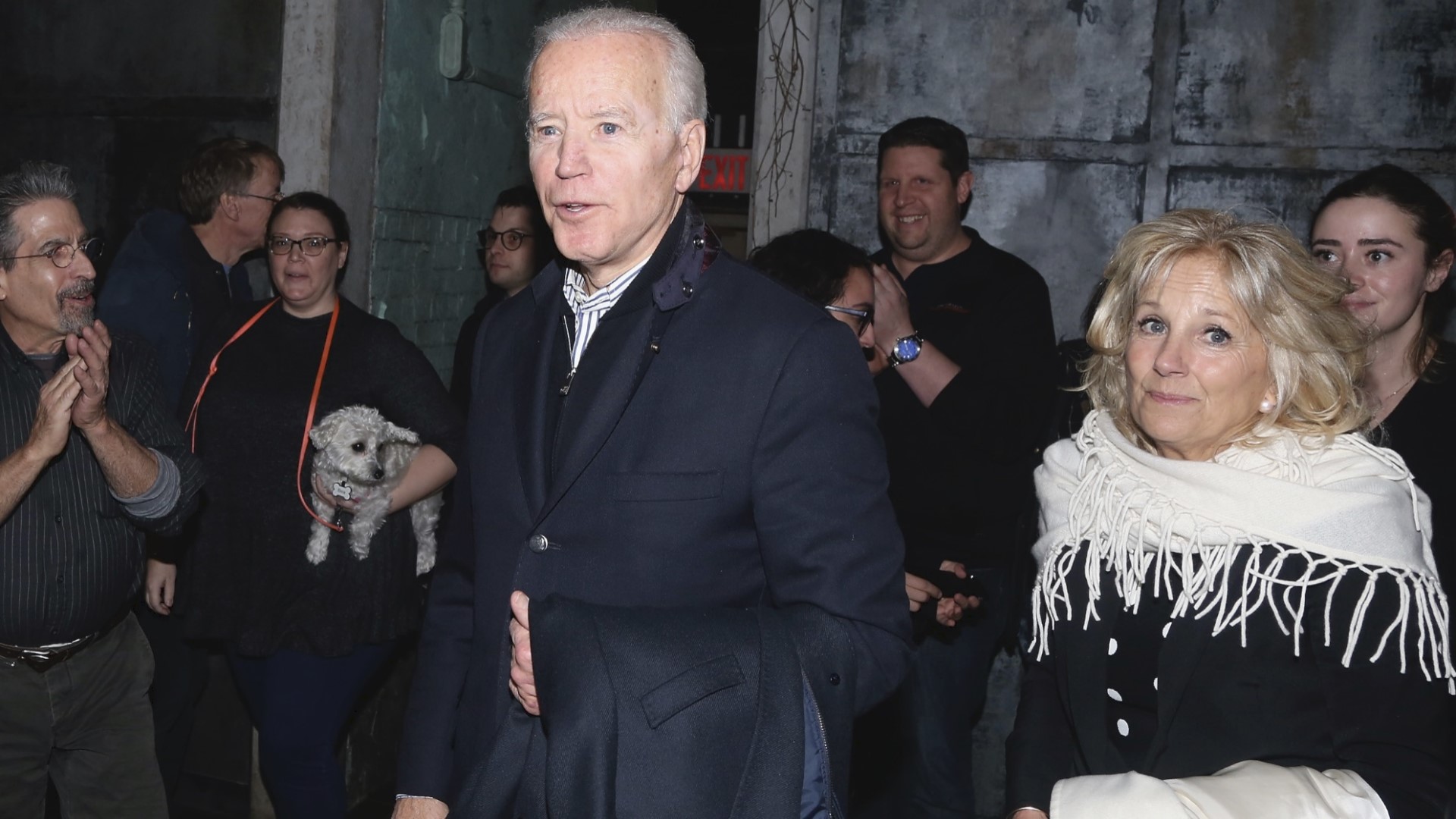 Democratic presidential candidate Joe Biden insists he can unify a fractured nation, and he'll test his theory with an unusual nominating convention intended to span the spectrum of U.S. politics.

The DNC, a virtual production since the COVID-19 pandemic led party officials to cancel all in-person plans in Milwaukee, will feature presenters from progressive Rep. Alexandria Ocasio-Cortez to Republican John Kasich, a former Ohio governor who sought the GOP presidential nomination four years ago.

The list of speakers features many of Biden's 2020 primary rivals, congressional leaders close to the former vice president and several everyday Americans, including some who supported President Donald Trump in 2016.

Party officials and Biden aides describe the agenda as a way to pitch the nominee as a steady, consensus-building figure in contrast with Trump's turbulent tenure. Yet the unusual format, with just eight hours of prime-time programming spread over four nights from Aug. 17-20, will test Biden's ability to project a cohesive message to a splintered electorate wrenched by a pandemic, a devastated economy and an ongoing reckoning on systemic racism.

"We had two goals in mind: to include more Americans than ever before and to ensure that all Americans see themselves reflected in what they were viewing," said Stephanie Cutter, a veteran Democratic strategist who is directing the program for Biden.

Biden and his running mate California Sen. Kamala Harris will deliver their convention speeches from the Chase Center in Wilmington, Delaware on Thursday and Wednesday night, respectively.

When to watch and who you'll see

Programming is set to be broadcast and streamed online each night from 9 p.m. to 11 p.m. EDT. The DNC says the official live stream for the convention will be hosted on DemConvention.com, and that's where the full convention schedule can be found.

Attempts at unity and diversity – racial and ethnic, gender and ideological – are apparent in each night's headliners. Many other details, including who will speak live and whose remarks will be pre-taped, are not finalized. Biden also has not named a keynote speaker, who will be featured Tuesday, the same night Biden will be formally nominated by a pre-recorded roll call vote of the 57 state and territorial delegations.

Massachusetts Sen. Elizabeth Warren and New Mexico Gov. Michelle Lujan Grisham, both previous contenders for vice president, are named as speakers in their own rights. The list also includes 2016 nominee Hillary Clinton, the first woman to lead a major party ticket in the United States; House Speaker Nancy Pelosi, the first woman to hold the gavel on Capitol Hill; and Gabrielle Giffords, the former congresswoman and high-profile advocate for tighter gun restrictions.

As with a normal convention, Biden's acceptance speech will conclude the proceedings Thursday night. He is expected to speak live from his home state of Delaware, though the campaign has not announced a venue.

Several longtime Biden friends and allies made the cut, as well. Former Secretary of State John Kerry, the 2004 presidential nominee, has a Tuesday spot. South Carolina Rep. Jim Clyburn, whose endorsement of Biden ahead of the first-in-the-South primary was a turning point in the nominating contest, will appear Monday.

Former presidential candidate Andrew Yang, who previously said he wasn't invited to speak, now has a slot for Thursday at around 9 p.m. ET.

And it’s official - we have been added to the DNC Convention speaker lineup! Thank you #YangGang and everyone else who made this happen! 😀👏🇺🇸#YangIsSpeaking

Yet the compressed schedule means there's not room for every prominent Democrat who would get a share of the spotlight at a traditional convention.

Time slots became even more finite earlier this week when the Democratic National Committee confirmed the inclusion of rank-and-file voters from around the country. They include a Pennsylvania farmer who voted for Trump in 2016, a pastor from Reno, Nevada, a public transit bus driver from Atlanta and a union auto worker from Michigan.

Questions remain about who gets to speak live and how long presenters will have the spotlight.

Live addresses involve potential technical difficulties, and they introduce unpredictable time elements should a speaker go over the allotted time. That's a common bug at traditional conventions, when dozens of politicians take an arena stage for hours of programming each evening.

It becomes less manageable, organizers said, with a hybrid production of live and recorded material like what Democrats are attempting to produce. They compared it to recent virtual productions of the NFL Draft, which was a live broadcast that incorporated tape delayed feeds, and NBA star LeBron James' national high school graduation bonanza, which was taped.