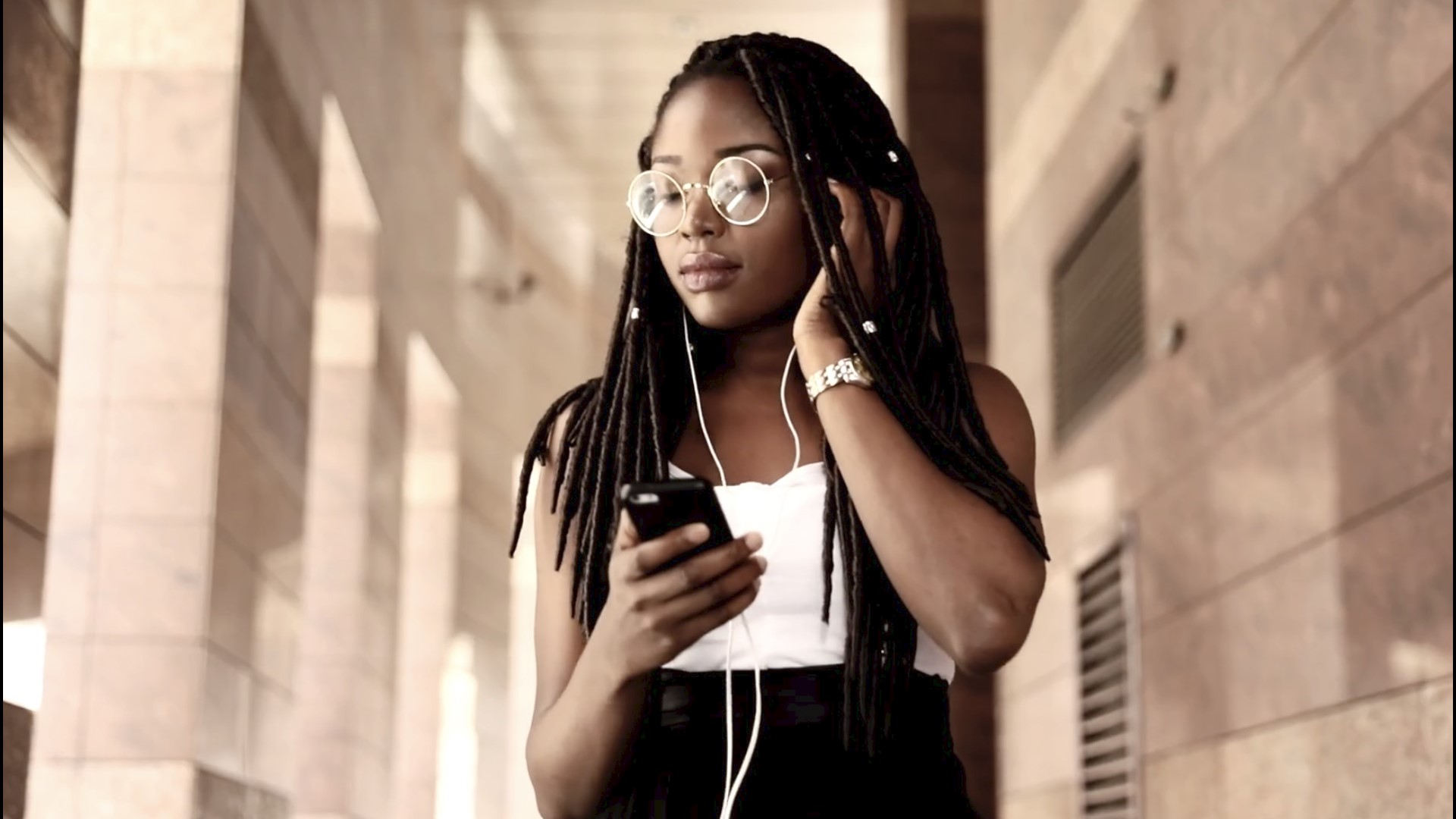 The wife of rapper and music producer Dr. Dre is filing for divorce after 24 years of marriage, according to People and other outlets. Nicole Young filed for divorce in Los Angeles Superior Court Monday citing irreconcilable differences.

Dr. Dre, whose real name is Andre Young, is the founder and CEO of Aftermath Entertainment. He was also the co-founder of Beats Electronics. The headphone and sound engineering company was sold to Apple in 2014 for $3 billion. According to Forbes, Dre's worth is $800 million.

The L.A. Times reports that the former rapper owns several homes in the Los Angeles area. Dre is considered to be one of the world's wealthiest hip hop artists and the couple did not have a prenuptial agreement, according to TMZ.

Young, a lawyer, is seeking spousal support and is being represented by celebrity divorce attorney Samantha Spector, according to Fox News.

Before marrying, Dre was a member of the rap group N.W.A. Young was previously married to NBA player Sedale Threatt.

The couple was last spotted together at the Tom Ford fashion show in February.

The Associated Press emailed Dre's publicist seeking comment on the divorce but did not have its inquiry immediately returned.