Hemsworth, an Australian native, is urging fans to step up. 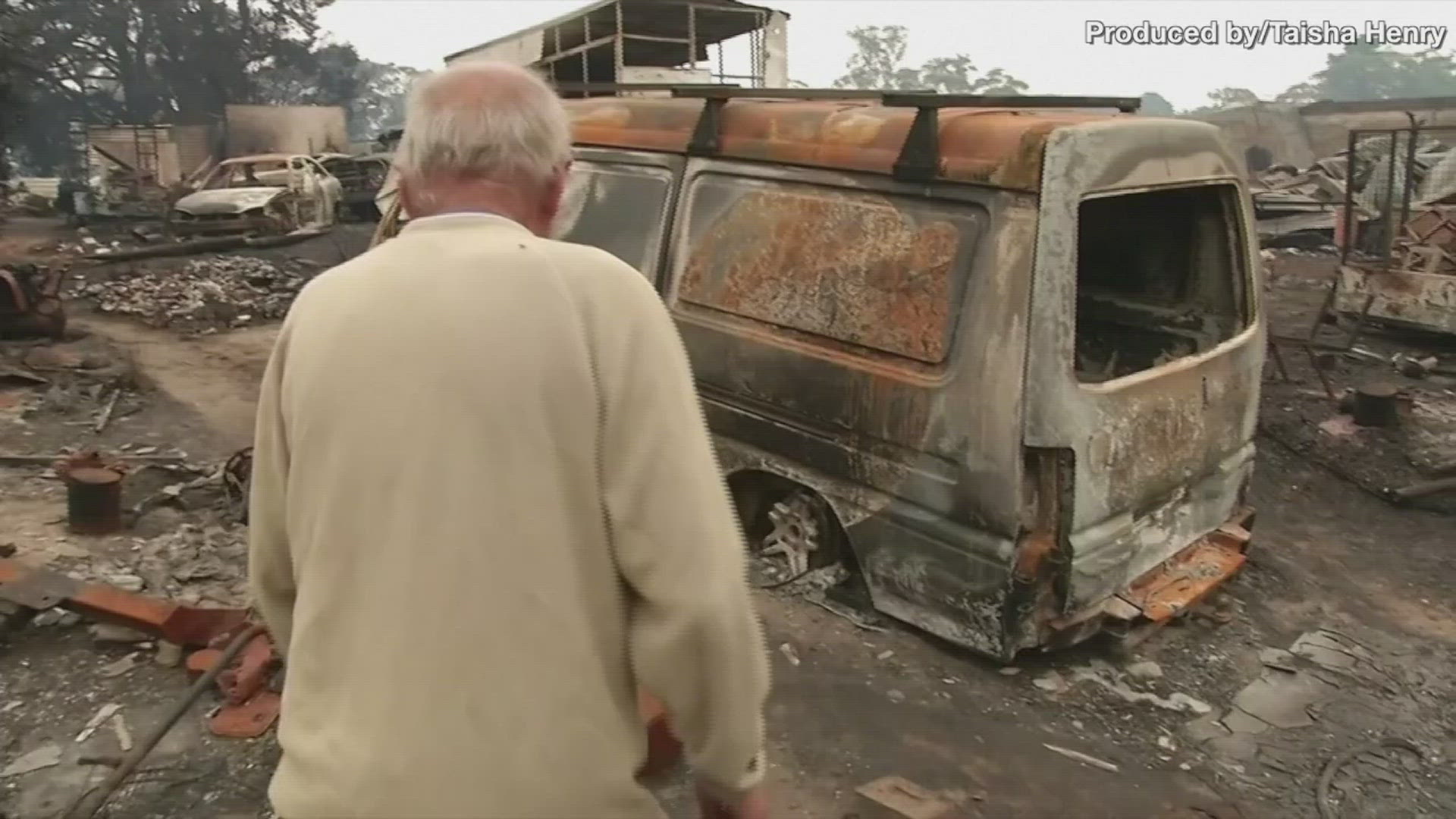 The Associated Press reports John announced during his Farewell Yellow Brick Road concert in Sydney on Tuesday that he will also donate $1 million.

Hemsworth, an Australian native who lives in the drought-affected New South Wales town of Byron Bay, wrote on Twitter that he was donating $1 million.

"Every penny counts so whatever you can muster up is greatly appreciated," Hemsworth said in a video, urging people to donate.

RELATED: VERIFY: How to make sure your Australia relief donation goes to a verified cause

"We are totally overwhelmed by the news of the wildfires sweeping through millions of acres across Australia, with major impact in New South Wales and Victoria," the band wrote in a post on Instagram "The resulting destruction and devastating effects on all residents, animals, the environment and the incredible land in Australia is truly heartbreaking."

The band says the money will go to the New South Wales Rural Fire Service and to the Country Fire Authority in Victoria to aid in the relief efforts.

Some 2,000 homes have been destroyed in the fire crisis. At least two dozen people have been killed and it's estimated that 1 billion animals have died or will die as a result of the fires.