Ford recalls 550K vehicles that can roll away unexpectedly 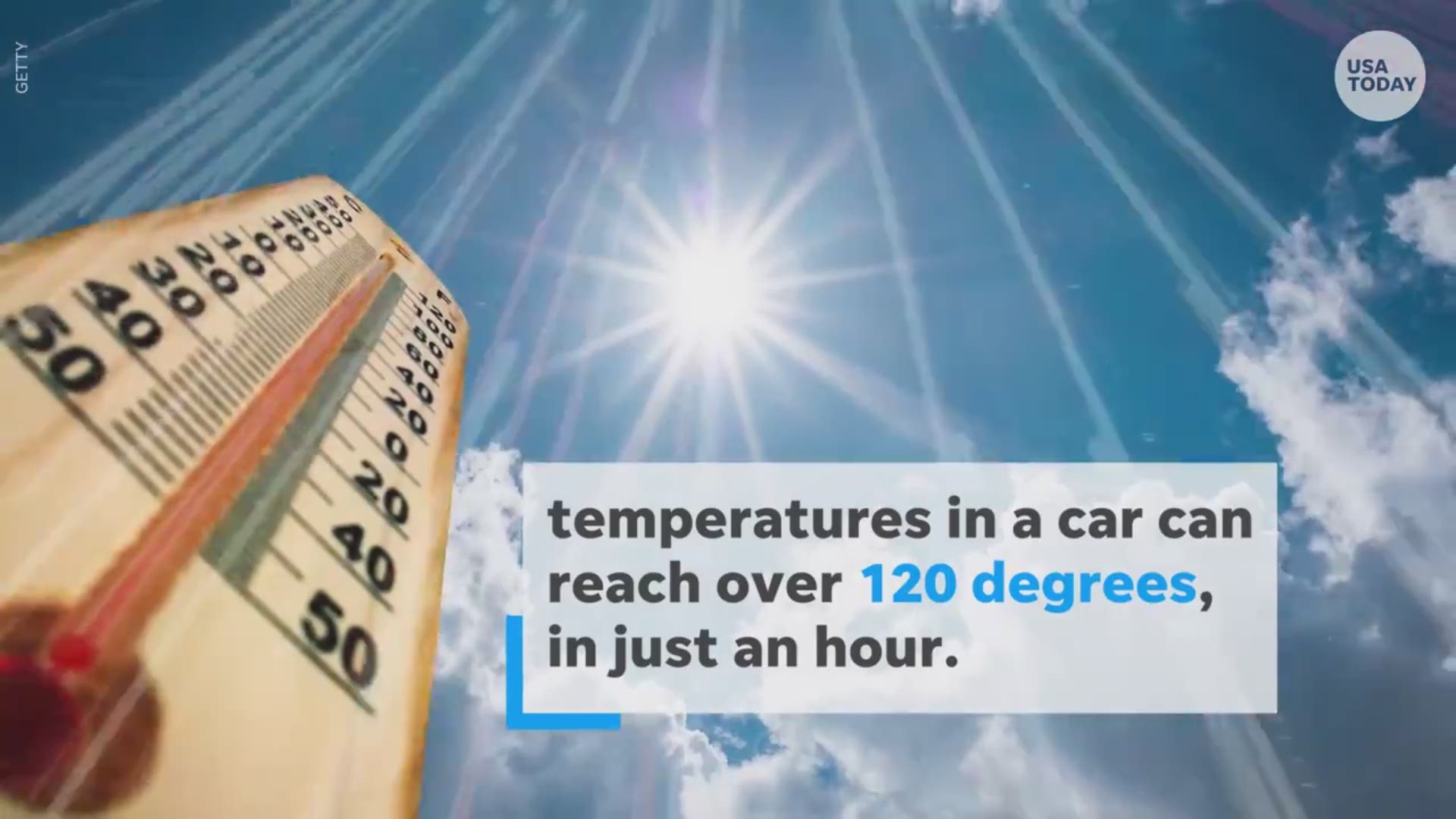 DETROIT — Ford is recalling about 550,000 cars and SUVs in North America to fix a gearshift problem that could cause the vehicles to roll away unexpectedly.

Ford says a bushing that attaches the shifter cable to the transmission can fall off. If this happens, the driver could shift into park but the vehicle could be in another gear. That could let the vehicle roll, increasing the risk of injury or crash.

The company says it doesn't know of any crashes or injuries. Ford is advising owners to use the parking brake.

Dealers will replace the shifter bushing at no cost. Owners will be notified by July 30. Parts should be available late this quarter.