But Kendrick Lamar leads the field with eight nominations. 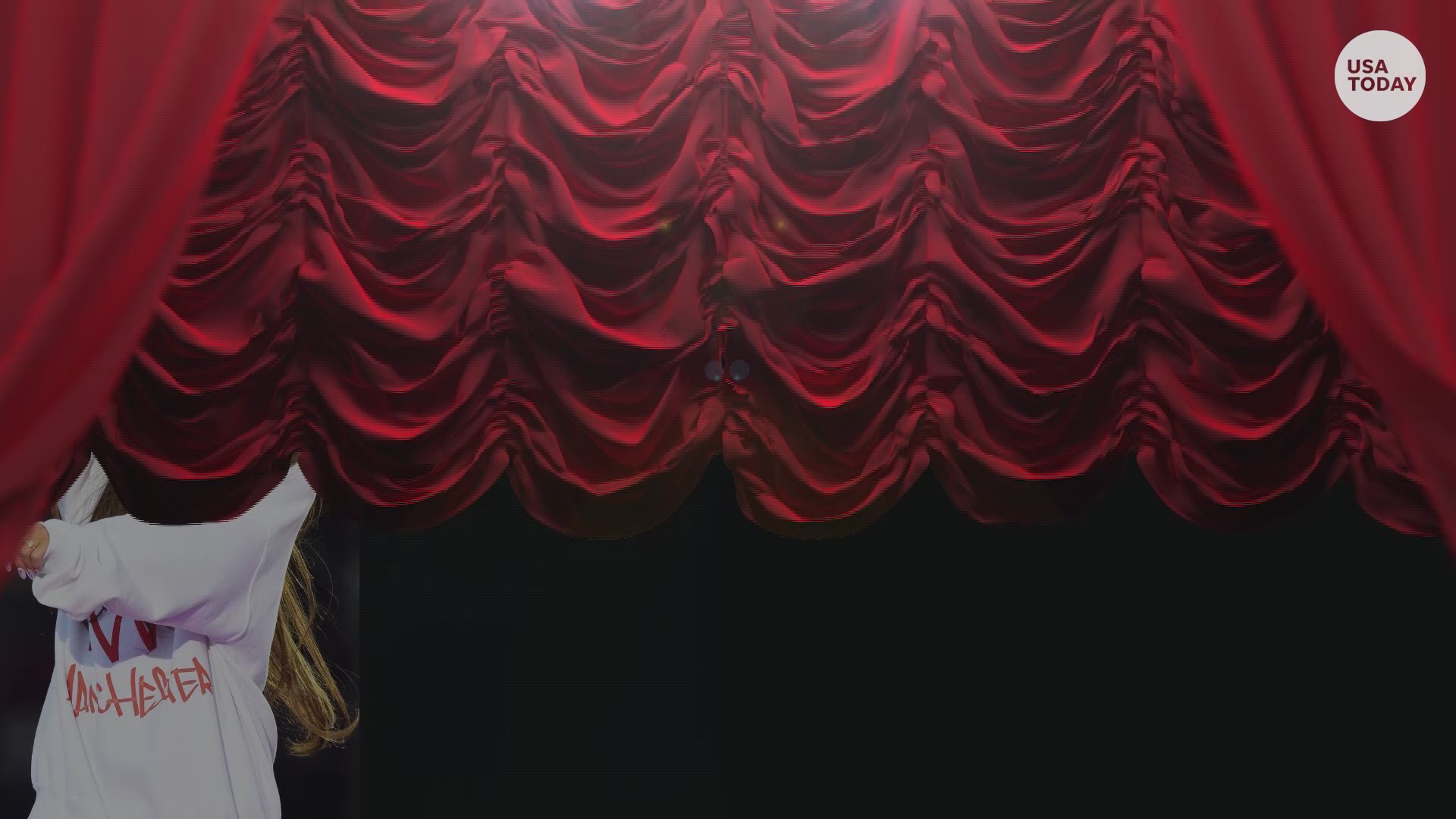 Woman is the word of this year's Grammy Awards.

Five of the eight nominees for album of the year for 2019 are women: rapper Cardi B ("Invasion of Privacy"), folk-rock singer Brandi Carlile ("By the Way, I Forgive You"), R&B newcomer H.E.R. ("H.E.R."), genre-bending Janelle Monae ("Dirty Computer") and country star Kacey Musgraves ("Golden Hour").

Drake ("Scorpion"), Post Malone ("Beerbongs & Bentleys") and the Kendrick Lamar-curated "Black Panther" soundtrack round out the category for 2019, which included just one woman last year (Lorde, for "Melodrama").

Female-driven hits by Lady Gaga ("Shallow," with Bradley Cooper), SZA ("All the Stars," with Kendrick Lamar) and Maren Morris ("The Middle," with Zedd and Grey) also dominated major categories, each honored in both record and song of the year. And in best new artist, six of the eight nominees are women, including widely predicted hit-makers Dua Lipa and Bebe Rexha, as well as fresh faces Jorja Smith and Margo Price.

It's a welcome and wholly necessary course correction following intense backlash to the 2018 ceremony, where best new artist Alessia Cara was the only woman to win in a major category. The Recording Academy faced further scrutiny for comments made by president Neil Portnow after the show, when he said that more women need to "step up" and make music if they want to be recognized.

Portnow believes there are a variety of reasons why the 2019 nominations skew female, despite Kendrick Lamar leading the pack with eight total.

For starters, the four major categories (album, record and song of the year, as well as best new artist) have all been newly expanded from five to eight nominees, making room for a broader range of artists and genres to get acknowledged. The Recording Academy has also made concerted efforts this year to diversify its voting body of roughly 12,000: reaching out to women and people of color specifically about becoming new members while requiring longtime members to re-qualify based on recent work.

"Not only for us, but society in general and in the entertainment industry, there is a consciousness like there never has been before and it's a very important one," Portnow says. Diversity and inclusion are "important issues that need attention and focus, and I would certainly think that our voters have that as part of their mindset."

Portnow will be stepping down as Recording Academy president following this year's show, which takes place Feb. 10 at Los Angeles' Staples Center. He will have held the position for 17 years when his contract is up in July, although a successor has not yet been named.

"It's important to have new thinking and move the agenda of this organization forward," Portnow says. "Our membership needs to continue to be relevant and diverse, because we need the next generation of music-makers to care about what we do. I think we're on a good track to do that."

Trailing Lamar in the nominations are Drake with seven, and Carlile and producer Boi-1da with six apiece. After receiving two Grammy nominations for her breakthrough "Bodak Yellow" last year, Cardi B is continuing her hot streak with five nods, including record of the year for bilingual hit "I Like It" with Bad Bunny and J Balvin.

Coming off two Golden Globe nominations Thursday for "A Star is Born," Lady Gaga scored four Grammy nods for her rousing duet "Shallow" with Bradley Cooper from the movie, whose soundtrack was released after the Grammys' Sept. 30 cutoff but will be eligible for more awards next year. She was also recognized in best pop solo performance for single "Joanne," featured on the album of the same name.

The Grammys will air on CBS Feb. 10 (8 p.m. EST/5 p.m. PST). Performers have not yet been lined up, although Portnow says that viewers can expect an appearance from Dolly Parton, who will be honored as MusiCares Person of the Year for her charitable work with the Dollywood Foundation.