Records from the bankruptcy court of the district of Delaware show that the company filed late Sunday. 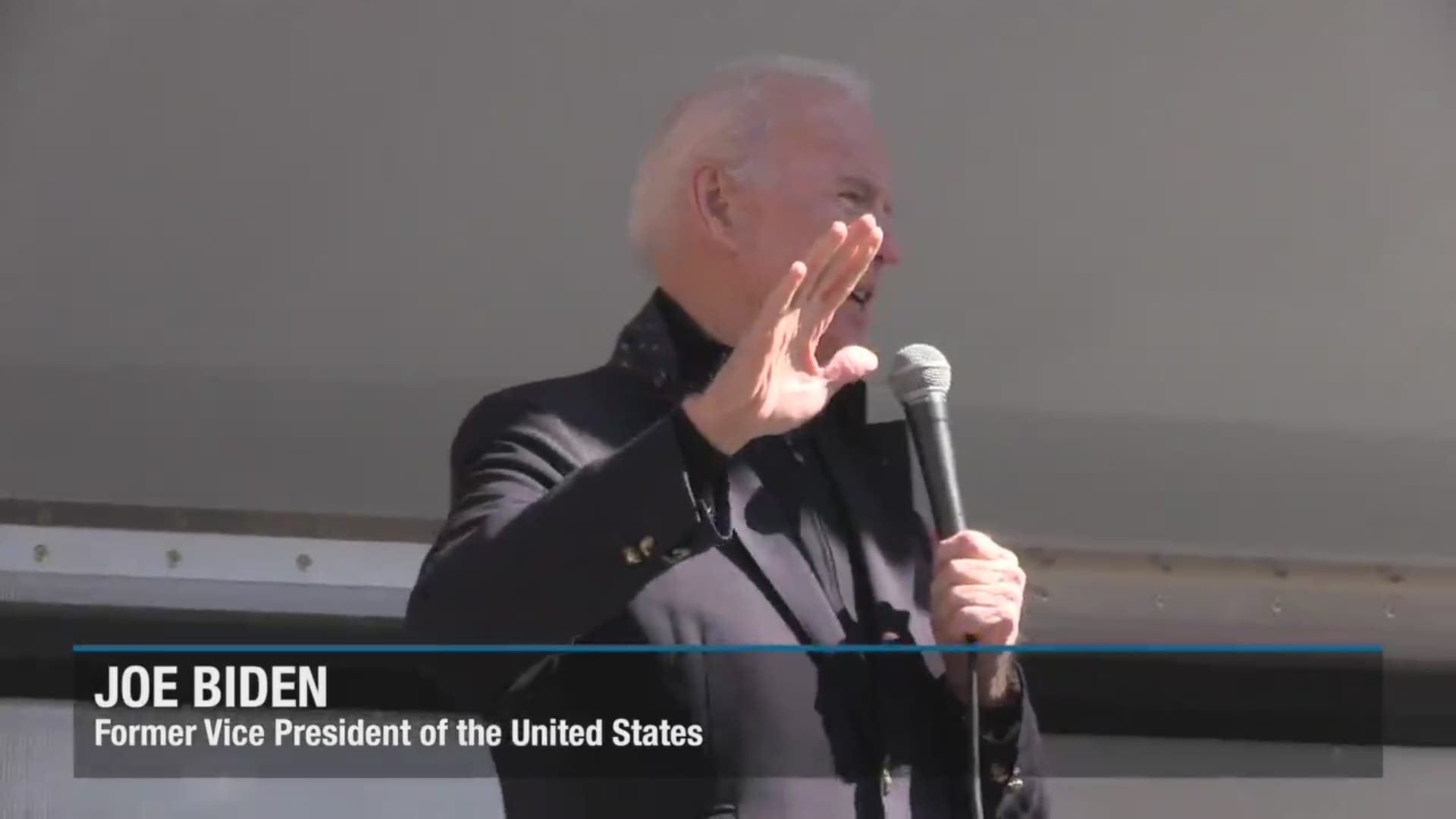 The move by Remington Arms Company and its parent, Remington Outdoors, comes amid slumping sales at the firm founded more than 200 years ago.

It also follows large student-led rallies across the United States calling for stricter gun laws after the mass shooting at Parkland High School in Florida in February.

Remington had in February reached a deal with lenders to reduce its debt by about $700 million and add about $145 million in new capital. But that only bought time for it to seek Chapter 11 bankruptcy protection.

Remington, based in North Carolina, has been making various hand guns, riles and shot guns since 1816. It is now majority-owned by Cerberus Capital Management, a private-equity group that intends to sell off the gun maker's assets once the bankruptcy process is complete. Remington will continue to operate while it pursues Chapter 11 bankruptcy protection, an action that allows ailing companies time to come up with a reorganization plan to stay afloat and to pay off company creditors.