The American Heart Association's long-standing recommendation is that children and teens should spend no more than 1-2 hours a day on recreational screen time. 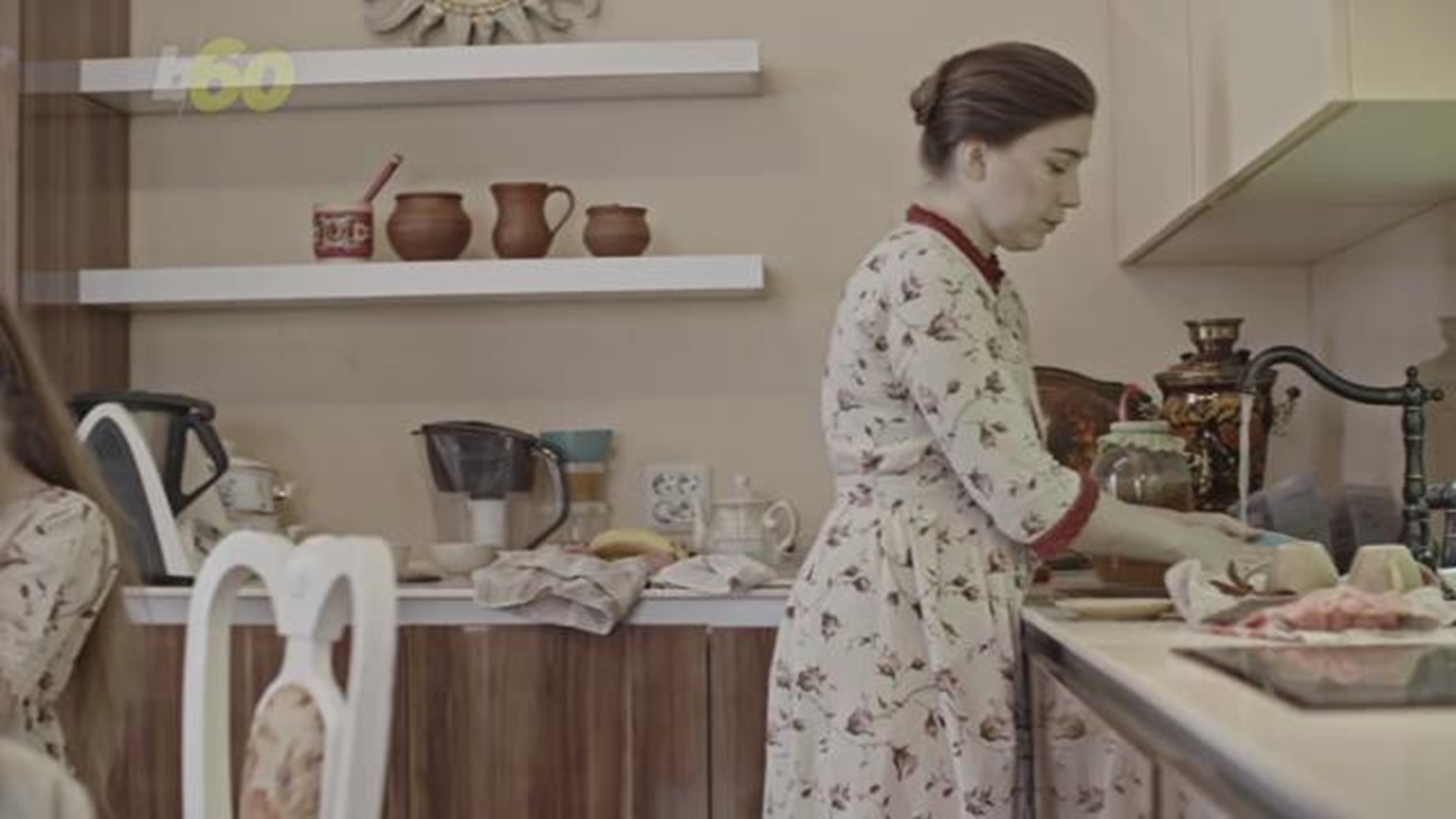 When kids and teens spend too much time on screen-based devices it causes sedentary behavior that can lead to weight gain and obesity, according to a new scientific statement from the American Heart Association.

A panel of experts found that while time spent in front of the TV has decreased among younger people, the overall time kids spend using screen-based devices has increased substantially.

With that increased screen time comes more time spent on sedentary activities like sitting, reclining or laying down, which can contribute to obesity in kids and teens, the advisory said.

The group noted that current estimates show kids between the ages of 8 to 18 years old spend more than seven hours a day using screen-based devices like computers, phones and video games.

That's way more than the American Heart Association's recommendation of just one to two hours of daily recreational screen time for children and teens.

"Given that most youth already far exceed these limits, it is especially important for parents to be vigilant about their child’s screen time, including phones.” Tracie A. Barnett. Ph. D., and chair of the writing group, said.

While a direct link from screen time to obesity isn't entirely clear, the experts are concerned that screens disrupt sleep quality and influence bad eating behaviors, such as tuning out and not realizing you're full when eating in front of a screen, Barnett said.

The experts' message to parents is simple: Take steps to limit your children's screen time and set a good example yourself.

Some of their recommendations to minimize screen time and sedentary behavior include not putting those devices in bedrooms, spending more time outdoors and maximizing family interactions.

The group noted that currently available scientific literature on the subject is based almost entirely on self-reported screen time and more research is needed to study the long-term effects of excessive screen usage. 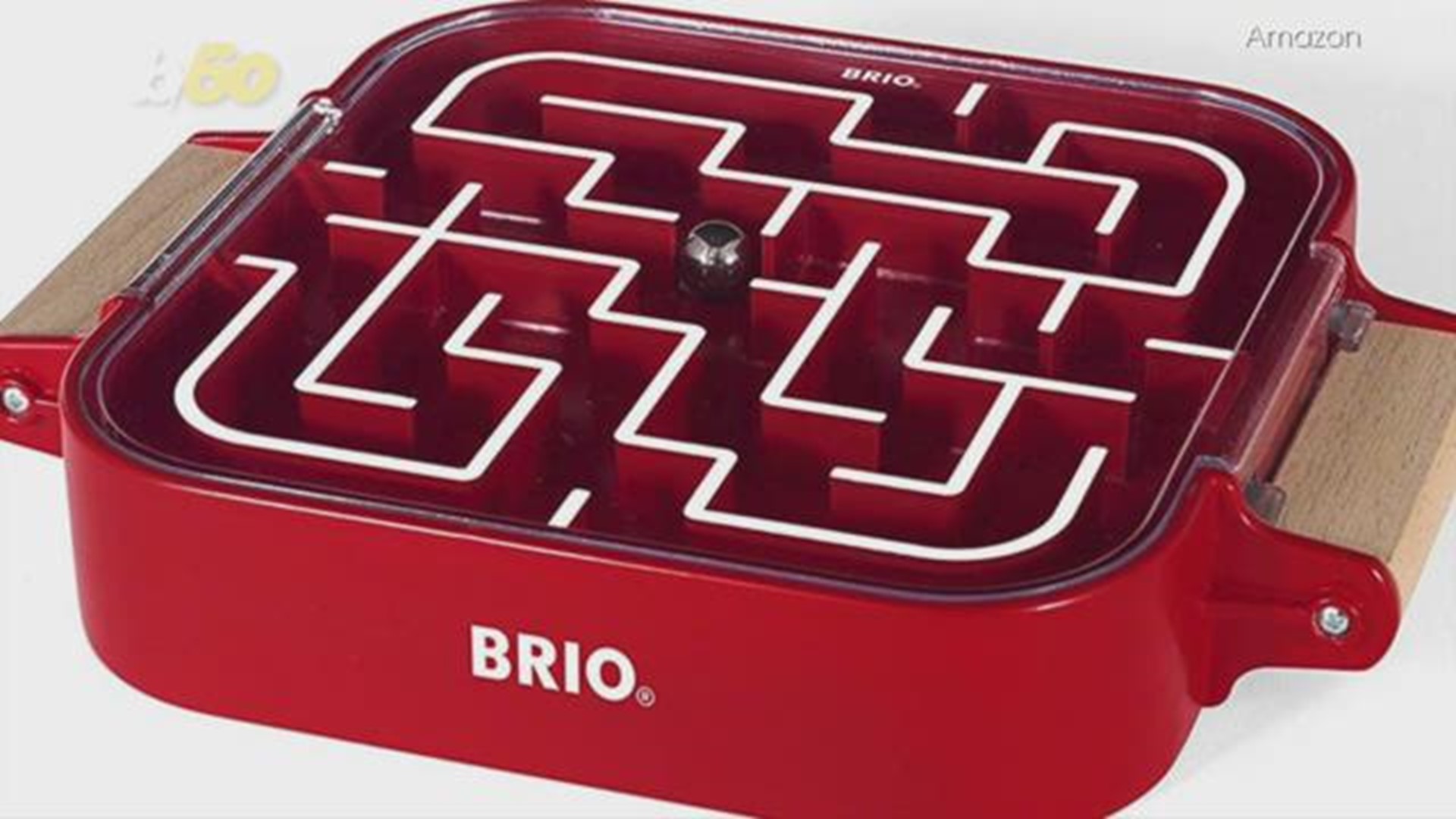