Americans who meet the age requirement will be allowed to purchase pot m Canada. 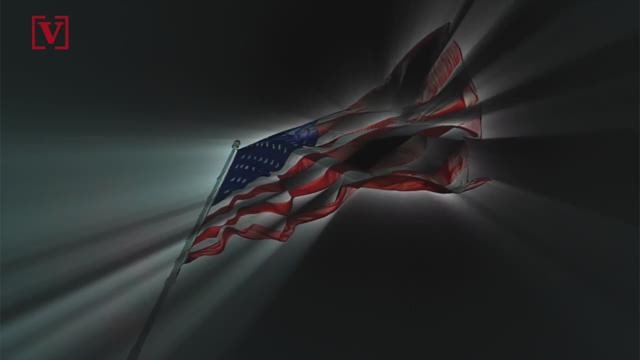 VANCOUVER, BC — Few marijuana buyers will be able to purchase legal cannabis across Canada as legalization takes effect Wednesday, with most provinces still adopting the rules necessary to make the system work and the rest proceeding cautiously.

Across Ontario, marijuana sales will be limited to mail-order only, meaning buyers in Toronto and Ottawa won’t have access to weed in stores. (Which means no quick trips across the border from Detroit or Buffalo). In British Columbia, only one store will be open this week – and it’s 220 miles north of Vancouver.

So just how can you buy marijuana in Canada? Read on!

Who can buy it?

To buy or possess cannabis, you must be at least 18 and in some cases 19, depending on which province or territory you’re in. Canadian law contains strict penalties for giving marijuana to minors. However, there is no residency restriction, which means Americans who meet the age requirement will be allowed to purchase pot.

Where can I buy it?

Not a lot of places, at least at first. British Columbia will have only one store open Wednesday, and Ontario won’t have any. Local governments across Canada are still developing the licensing process for most stores, although mail-order marijuana will be widely available. If you go the mail-order route, expect to have to sign personally for the delivery and expect to only be able to get 30 grams at a time.

What can I buy?

Smokeable marijuana, commonly known as “flower,” will be the primary product available. Cannabis concentrates and vape juice will remain illegal while government health regulators explore their risks. Marijuana-infused foods known as edibles will be available in about a year, government regulators say. Generally speaking, adults can possess up to 30 grams of dried marijuana and may also grow a small number of plants at home, depending on the state or territory.

What's it going to cost?

Unclear at this time. Why? Cannabis in Canada will generally be bought from growers by government-run distribution companies, which will then distribute it to both public and private stores, Retailers will be allowed to sell marijuana for whatever price they want, as long as it's above that wholesale price, which will generally be about $7-$8 per gram for top-quality marijuana. Those retail prices will fluctuate based on demand and availability. But for comparison, top-quality marijuana available across the border in Washington state is selling for $10-$12 U.S. per gram at retail.

Where can I use it?

The country’s existing anti-smoking laws also cover cannabis consumption, which will additionally be banned in cars and near schools, playgrounds and parks. That means most consumption will be limited to private homes, at least until the government agrees to permit cannabis cafes and marijuana-friendly hotels.

NO. Marijuana remains a controlled substance in the United States, and the borders are guarded by federal agents. That means even if marijuana is legal in both Canada and Washington, Vermont or Maine, for instance, you can’t bring it across from one to the other. The Canadian government is putting up signs warning travelers not to cross international borders with cannabis, and border agents are being trained to remind travelers not to take it with them when they leave.

Why did they legalize it?

Canada has one of the highest rates of cannabis use in the world, particularly among youth and young adults, and Prime Minister Justin Trudeau’s Liberal government campaigned on a platform that included legalization in an effort to address drug-war disparities and recognize personal choice. Canadian officials say 50 percent of all drug charges are cannabis related. The legalization also aims to curtail the country’s rampant black market by shifting cannabis purchases to government-regulated stores with relatively low taxes. Those taxes will then be reinvested in communities: More than $70 million is being set aside for public education, awareness and surveillance.

What does legalization mean for the rest of the world?

Canada's decision to legalize is being closely watched around the world by other countries that have been reluctant to be the first major nation to legalize, tax and regulate cannabis. Canada's legalization plan also means extensive health research, which experts say could change how we treat pain and other illnesses. Because marijuana has been illegal for decades globally, relatively few peer-reviewed medical trials have been conducted.