10 hospitalized after insulin given instead of flu shots

First responders found the people unresponsive at a care facility in northern Oklahoma. 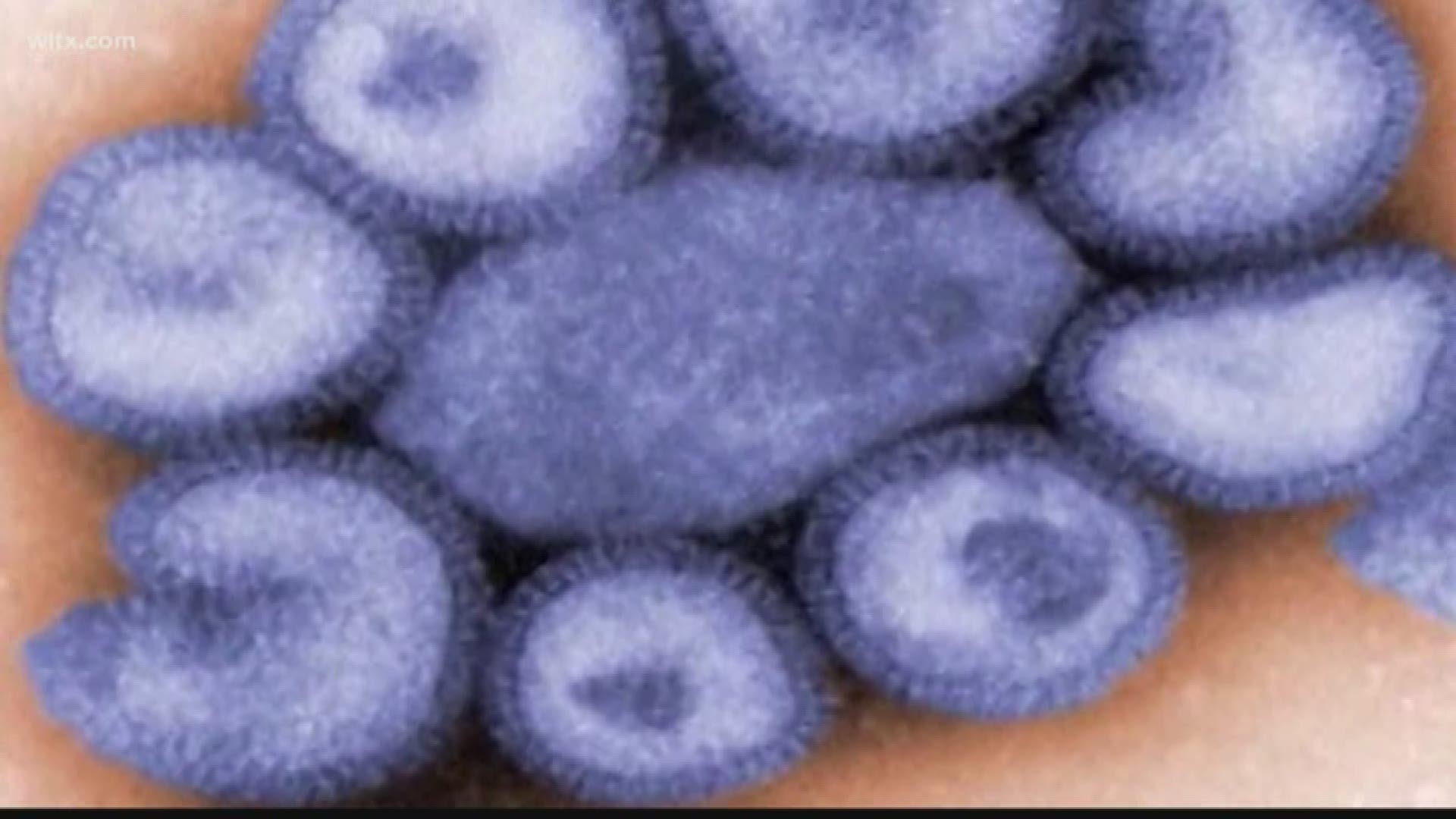 Ten people in northern Oklahoma were hospitalized after reportedly being given insulin instead of flu shots Wednesday.

CNN reports eight of the patients are residents of the facility and two are employees. All of them ended up at the hospital.

RELATED: VERIFY: Does it matter when you get the flu shot?

The pharmacist who administered the insulin was reportedly a contractor who was hired to go to the facility to give flu shots.

The cause of why the wrong medication was administered is under investigation.