Iowa caucuses: What are delegates and how are they awarded?

Multiple candidates could declare themselves the winner. 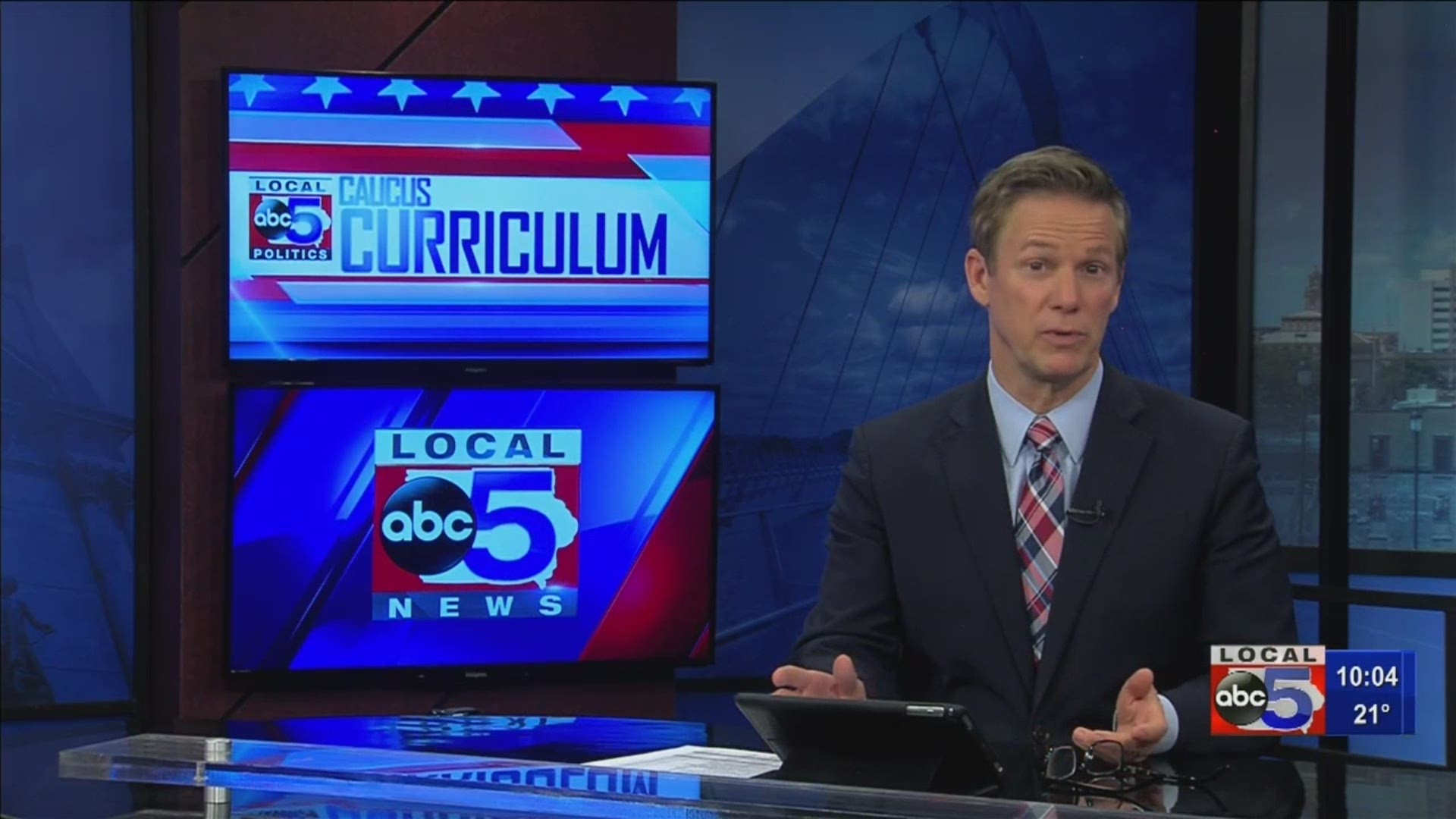 Thousands of people head to caucus sites on Monday to throw their support behind a candidate for president.

Delegates are the people selected who will represent a candidate at the party’s presidential nominating convention. The more delegates you have, the more support you’ll have at the convention.

Starting in 2016, Republican caucuses in Iowa utilize binding delegates, meaning individuals who are delegates are required to vote in proportion to the votes cast at the caucus site for that specific candidate.

On the Democratic side, 41 pledged delegates are up for grabs: 14 based on statewide vote, and 27 will be given out of Iowa’s four Congressional districts.

And starting this year, like the Republicans, the delegates are bound to their candidate for the first round of convention voting.

While the Iowa Democratic party doesn’t declare a winner on caucus night, the candidate with the most state delegate equivalents is considered the winner.

But with both first and second ballots on the Democratic side, multiple candidates could declare themselves the winner.