Judge keeps lawsuits against Purdue, its owners on hold

Current negotiations are primarily between Purdue and attorneys general representing about half the states who objected to the company's earlier settlement offer. 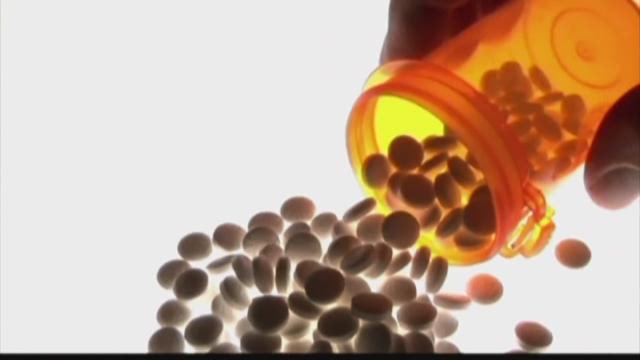 A federal bankruptcy judge on Wednesday agreed to keep nearly 2,700 lawsuits against OxyContin maker Purdue Pharma and hundreds more against the family members who own the company on hold until at least April so the sides can keep working toward a settlement.

A lawyer for Purdue, the maker of the highest-profile prescription opioid painkiller, told the judge that the company was agreeing to an expanded list of conditions for delaying the litigation. That includes paying into a $200 million fund intended for organizations that are combatting the opioid crisis, providing financial information for members of the Sackler family who own the company and hiring a monitor to make sure Purdue complies with the terms of any future settlement.

The company is in bankruptcy court in White Plains, New York, as part of a tentative settlement proposal it reached with about half the state attorneys general and lawyers for hundreds of local governments that are suing it.

It was one of two federal court venues where next steps were being discussed Wednesday in the ongoing litigation to address the nation's opioid crisis, an epidemic that has claimed more than 400,000 American lives since 2000.

In Cleveland, a federal judge who is overseeing claims brought by local governments, Native American tribes, hospitals and unions was trying to sort out the next steps in those cases.

U.S. District Court Judge Dan Polster closed Wednesday's proceedings to the public and media. The Associated Press delivered a written request to the court asking the judge to reconsider his decision denying access, but it was denied.

Paul Farrell, one of the lead lawyers for the local governments, said Polster told the parties to identify four cases by next week to move ahead. He wants separate cases dealing with claims against manufacturers, distributors, pharmacies and drug dispensers, and a tribe.

In the bankruptcy case, current negotiations are primarily between Purdue and attorneys general representing about half the states who objected to the company's earlier settlement offer.

RELATED: Committee pitches concept to settle all opioid lawsuits ahead of landmark trial in Cleveland

Those states are agreeing to pause their lawsuits against the company and the Sacklers but are being given the chance to try to revive them between now and April if they don't think the company is doing enough.

Freezing the lawsuits against Sackler family members is key to Purdue, which is privately owned. The company says that if litigation continues against family members, they may not be willing or able to contribute at least $3 billion in cash they've offered as part of a settlement that could be worth $12 billion over time.

Bankruptcy Court Judge Robert Drain has said that no one should assume he will approve a settlement. But he also has said repeatedly that a settlement would be better for the public and victims of the crisis than having the company spend all its money fighting thousands of separate lawsuits.

"It is not a release. It's not a free pass," he said of the injunction he was issuing against the lawsuits.

He said a permanent order to end the lawsuits would not come until he approves a reorganization plan for Purdue.