No one has been this confused since Bieber was photographed eating a burrito sideways. 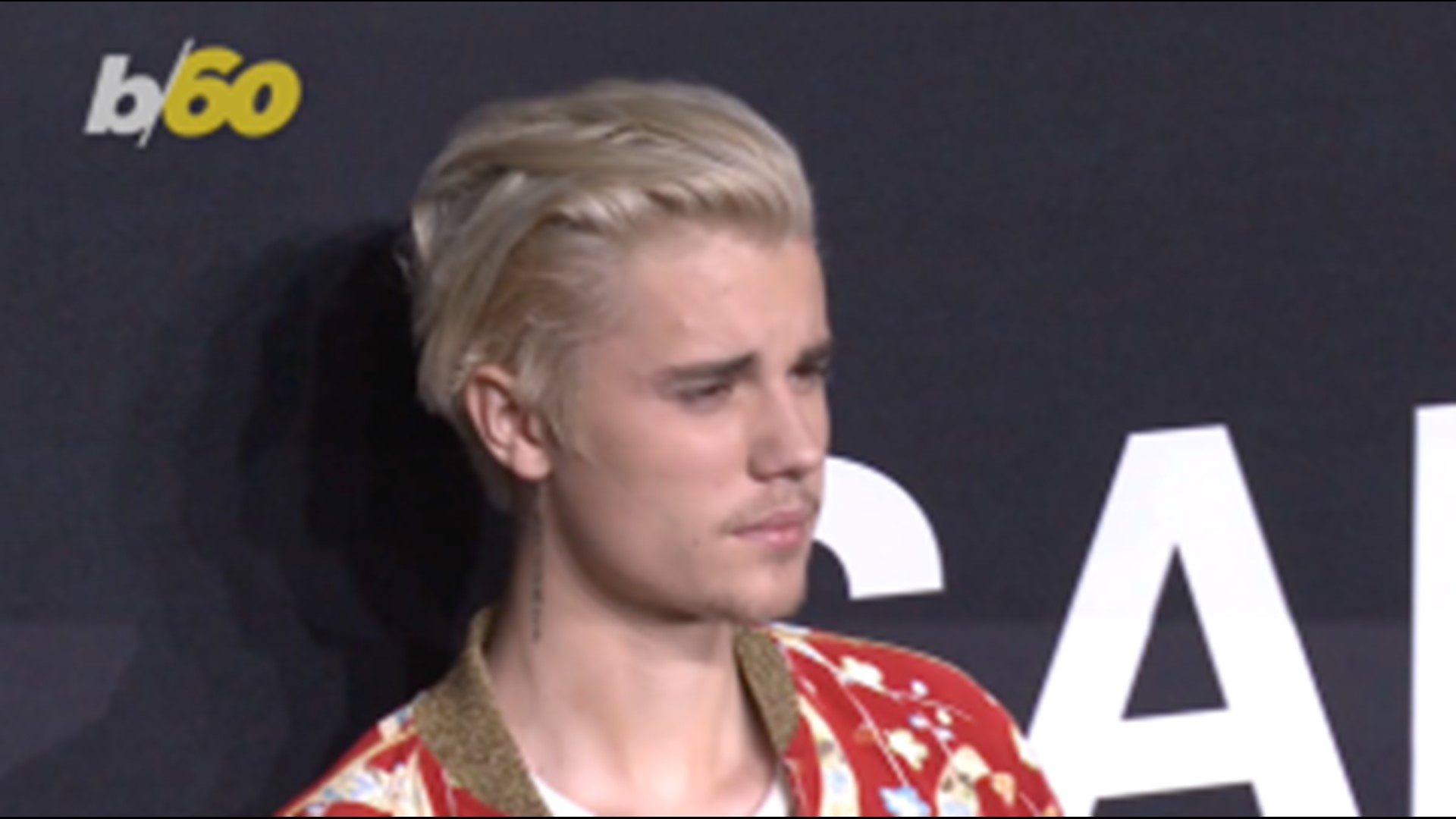 Who would win in a fight? Justin Bieber or Tom Cruise?

No, those aren't two names randomly drawn out of a hat. The pop star invited Cruise to a UFC fight. Bieber posted a bizarre tweet Sunday night, prompting everyone on the internet to argue over who would win.

"I wanna challenge Tom Cruise to a fight in the octogan," the tweet read. "Tom if you don't take this fight your scared and you will never live it down."

Bieber also asked if anyone would host the fight, and tagged Dana White, the current President of the Ultimate Fighting Championship.

Bieber fans haven't been this confused since someone snapped a photo of the singer eating a burrito sideways.

"At some point tonight Tom Cruise’s agent will have to call Tom Cruise and tell him that Justin Bieber has challenged him to a fight, this is an actual conversation that will happen," Twitter user David Allen wrote.

The "Mission Impossible" star has yet to respond, but professional UFC fighter Conor McGregor has already offered to host the event.

"Does Cruise have the sprouts to fight, like he does in the movies? Stay tuned to find out!" he said in a tweet.

Fans are also placing bets on who would win, and most believe Cruise would come out victorious, despite being 31 years older than Bieber.