The former SNL star says bringing the show back to life is her redemption after an unsuccessful try out years ago. 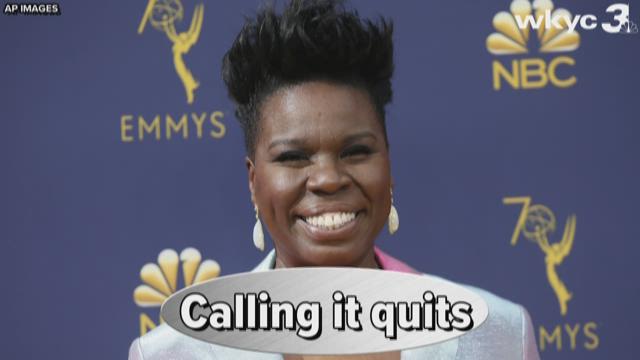 Leslie Jones is getting ready to hit the grocery store. The former “Saturday Night Live” star will host a new version of “Supermarket Sweep,” which originally aired on ABC from 1965-67.

The show follows three teams of two as they compete using their grocery shopping skills and knowledge of merchandise to win cash prizes.

ABC said Wednesday that production on 10 episodes will begin in the spring. An air date will be announced later.

Jones says she unsuccessfully tried out for the show years ago and bringing it back to life is her redemption.

RELATED: Tyler Perry: I write my own stuff