Loneliness, poor health reported far more among young people than even those over 72

According to Cigna, loneliness has the same effect on mortality as smoking 15 cigarettes a day, which makes it even more dangerous than obesity. 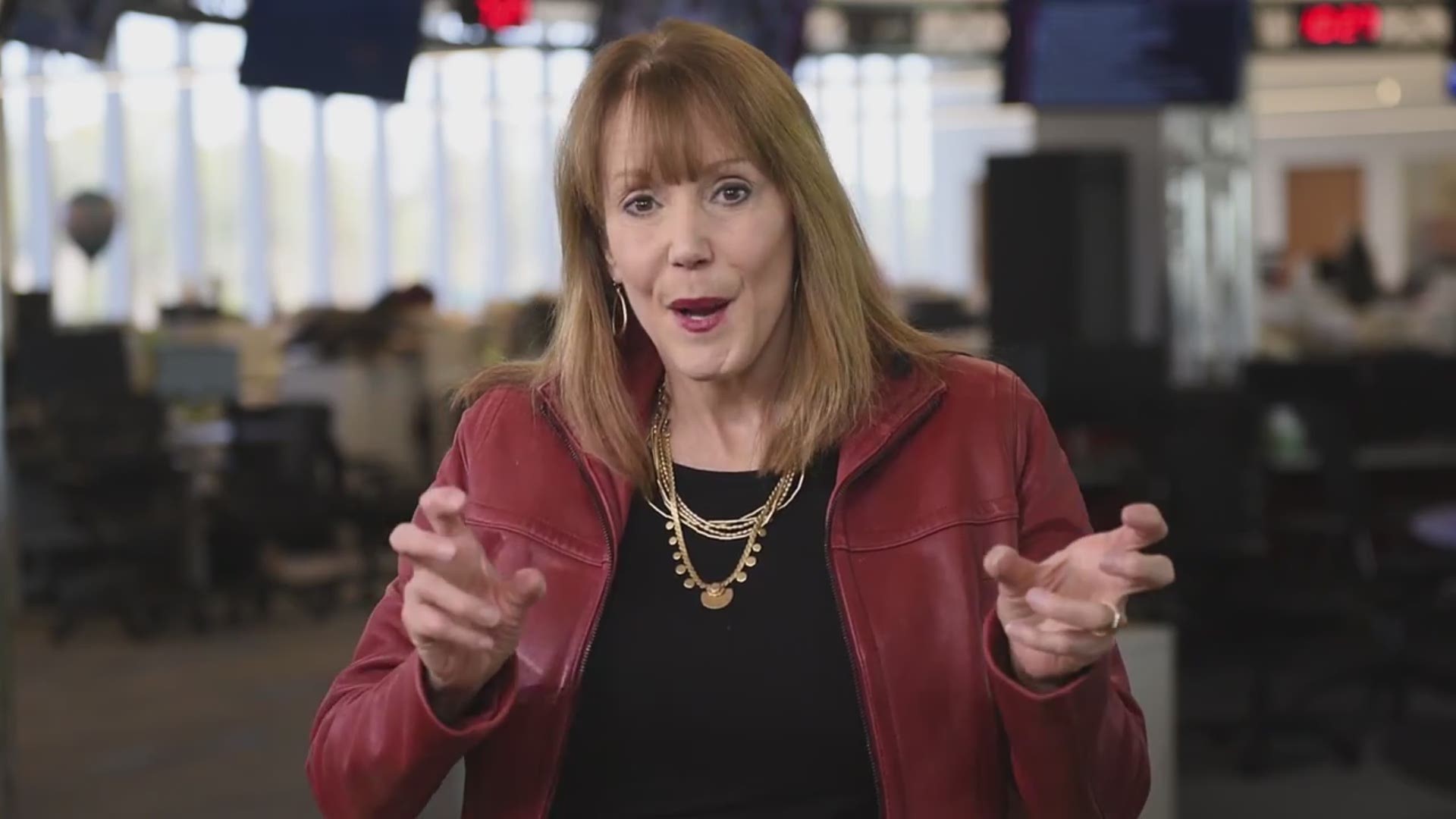 Young people are far more likely than senior citizens to report being lonely and in poor health, a surprising survey of 20,000 Americans released Tuesday shows.

The overall national loneliness score was alarmingly high at 44 on a 20-to-80 scale, but the prevalence of social isolation among those ages 18 to 22 raises even more concern. The younger people, part of Generation Z, had loneliness scores of about 48 compared with nearly 39 for those 72 and older.

The study was sponsored by insurer Cigna, which is concerned about loneliness as a societal problem but also because it's not just making us sad: It can literally make us sick.

Loneliness actually has the same effect on mortality as smoking 15 cigarettes a day, which makes it even more dangerous than obesity, says Cigna, citing a 2010 report. And while the new findings don't draw any direct links to increased rates of suicide among teens or the opioid epidemic, Cigna CEO David Cordani says it's clear addressing loneliness will help solve other problems.

"If their sense of health and well-being is more positive, then less destructive activities transpire," Cordani says.

The market research firm Ipsos posed questions online between Feb. 21 to March 6 to more than 20,000 people 18 and older in the U.S. The questions were based on UCLA’s Loneliness Scale and used to create the Cigna Loneliness Index.

Also surprising: Young people with the highest rates of social media use reported very similar feelings of loneliness to those who barely use it, Still, Cordani says, “meaningful social interaction” was seen as key to reducing isolation so more face-to-face conversations are needed.

While some people may compensate by finding connections on social media, that can provide a false sense of relief, says Jagdish Khubchandani, a health science professor at Ball State University in Muncie, Ind. This type of socialization often leads people to spend time alone on computers in their homes, leading them to gain weight and shun face-to-face interaction, he said.

"I have students who tell me they have 500 ‘friends,’ but when they’re in need, there’s no one,” Khubchandani says.

Isolation is of such concern that young people 16 to 24 who are neither employed nor in school are now tracked and classified as "disconnected youth." The former surgeon general, physician Vivek Murthy, made emotional well-being and loneliness a focus while he was in office and is now writing a book and setting up an institute focused on the problem.

"Stress from loneliness is an insidious type of stress," Murthy says.

It creates a biological response, Murthy says, that leads to chronic inflammation, damaged tissue and blood vessels, and an increased risk of heart disease, arthritis and diabetes.

The Robert Wood Johnson Foundation has worked with the non-profit project Measure of America to publicize the problem because disconnection in young people is such a predictor of poor health and early death.

When people are disconnected at 16 or 18, it's "not a spontaneously occurring event," says Sarah Burd-Sharps, Measure of America's co-director. "It's an accumulation of all the events in teens' lifetimes, experiences in your family, any trauma you faced."

There’s considerable research on the 10 traumatic “adverse childhood experiences” (ACEs) that contribute to the poor mental and physical health associated with “disconnected youth” — and what should be done to address them.

More than half of these 18- to 24-year-old members of Gen Z identified with 10 of the 11 feelings associated with loneliness, while more than 90% of people 72 and older reported feeling close to others, having people to turn to and talk to, and feeling "in tune with others."

When police arrived at a home in Hamden, Conn., late last month, Andrew and Maureen Lipko were found dead of natural causes. The Connecticut medical examiner's office reports the elderly husband and wife both had heart disease, and Maureen also had diabetes.

Neighbors called police after realizing they hadn't seen anyone come out of the house in weeks. Neighbors, including former New Haven schoolteacher Phyllis Grenet, say that wasn't unusual for the couple. Andrew Lipko occasionally would leave the home wearing a medical mask in one of his old cars; his wife was almost never seen.

"You can be together and alone," Murthy says.

Although older people reported being less lonely than the youngest respondents, the Cigna study confirmed earlier studies that showed more than 40% of people over 65 reported being occasionally lonely.

Moving closer to family can actually make matters worse, adds Dana Robinson, CICOA’s director of marketing and communications, as seniors lose social connections beyond the family. Before moving, adult children and their parents should devise a plan for how the seniors will be connected to the community in their new home.

Caregivers of seniors with cognitive impairment often experience loneliness and isolation, whether they are seniors themselves or an adult child caring for a parent with dementia, says Nicole Fowler, a Regenstrief Institute investigator at the Indiana University School of Medicine who studies the caregiver experience.

Spouses in particular may have an enhanced sense of loneliness because their partner is still there but can no longer interact as he or she might have in the past.

“They’re experiencing the loss even before that person is gone, which brings that unique sense of loneliness,” Fowler says.

Cigna is testing the integration of "mental wellness" into medical care at doctors' offices in Denver, New Jersey and Virginia and plans to expand the pilot to ten office by the end of the year. The program will be offered to patients with chronic conditions such as type 2 diabetes, heart and gastrointestinal disease, depression, eating disorders and substance use disorders.

Other solutions include getting enough — but not too much — sleep, as well as spending just enough time with family, at work and exercising.