Los Angeles businesses roll back prices to 1959 for 'Maisel Day'

The turnout for one 'Marvelous Mrs. Maisel' deal was so popular, the police had to get involved. 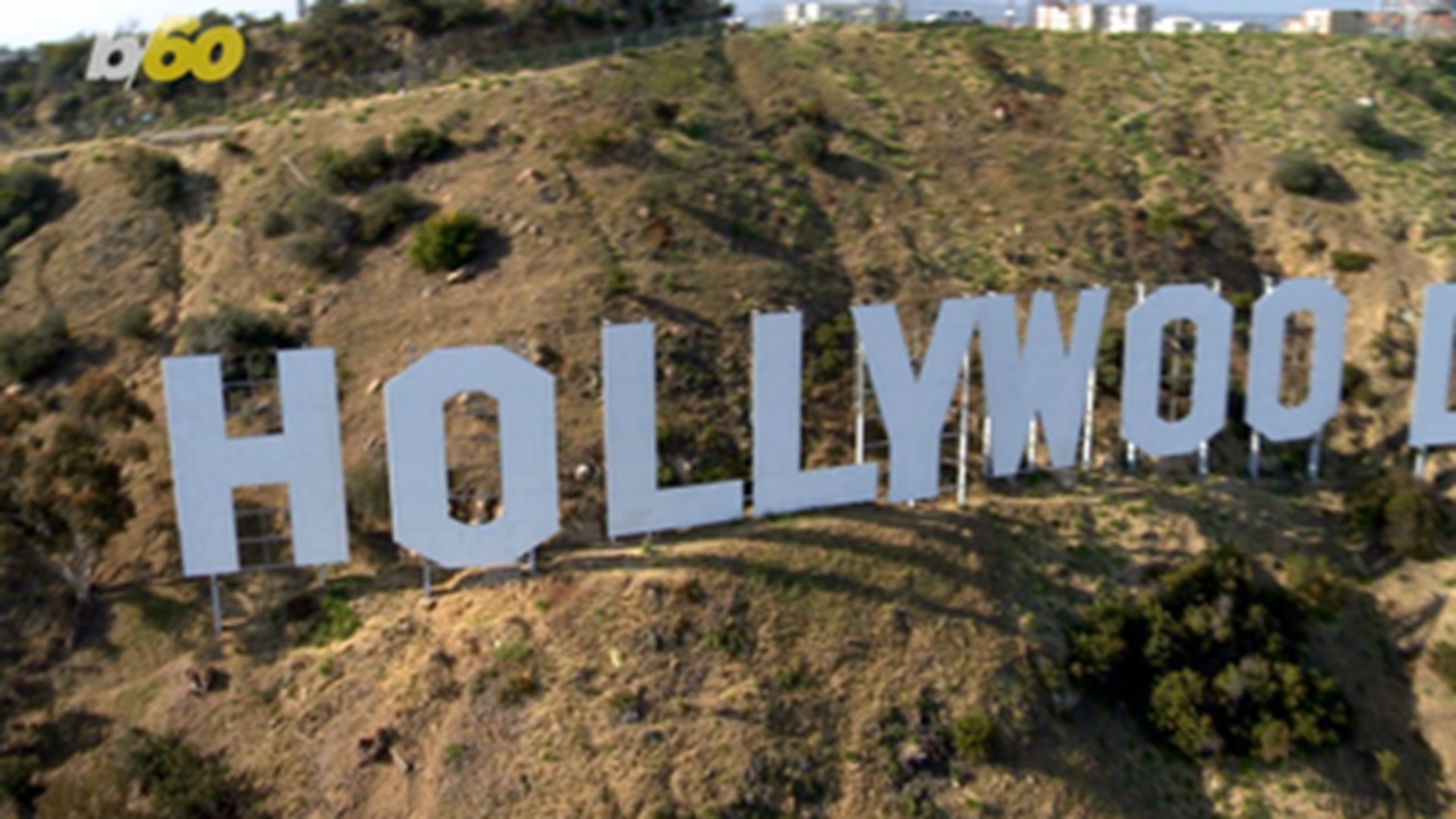 Amazon kicked off its Emmy voting campaign for "The Marvelous Mrs. Maisel" by rolling back the clock 60 years in Los Angeles.

As part of "Maisel Day," nearly 30 L.A. businesses on Thursday planned to offer deals based off of 1959 prices as a nod to the show's 1959 setting.

Some of the deals included a 99 cent "Maisel" pastrami sandwich at Canter's Deli, a "Mrs. Maisel"-Inspired look for $2 at Drybar, milkshakes for 30 cents and a one-night stay at the Hollywood Roosevelt Hotel for just $40.

One of the deals even led to a police response and had to be shut down early in the morning.

The Santa Monica Police suspended the promotion for 30-cents per gallon gas at a Chevron station because of traffic issues, ABC 7 reported.

The show's official Twitter account was even trying to do it's part for traffic control by telling people how they're supposed to enter the gas station.

Video posted online showed the line quickly stretched down the block for the $40 hotel room deal.

The Los Angeles Times reported that participating businesses planned to have extra staff working and stock up on extra supplies for Thursday.

RELATED: Emmy Awards won't have a host this year

You can check out the full list of "Maisel Day" deals at Maiselday.com. And even if you don't live in California, you can feel like you're there by scrolling through all the photos and videos of the deals posted on Twitter.