The famous father sits down for an exclusive interview with Good Morning America to reveal how his family has dealt with the diagnosis. 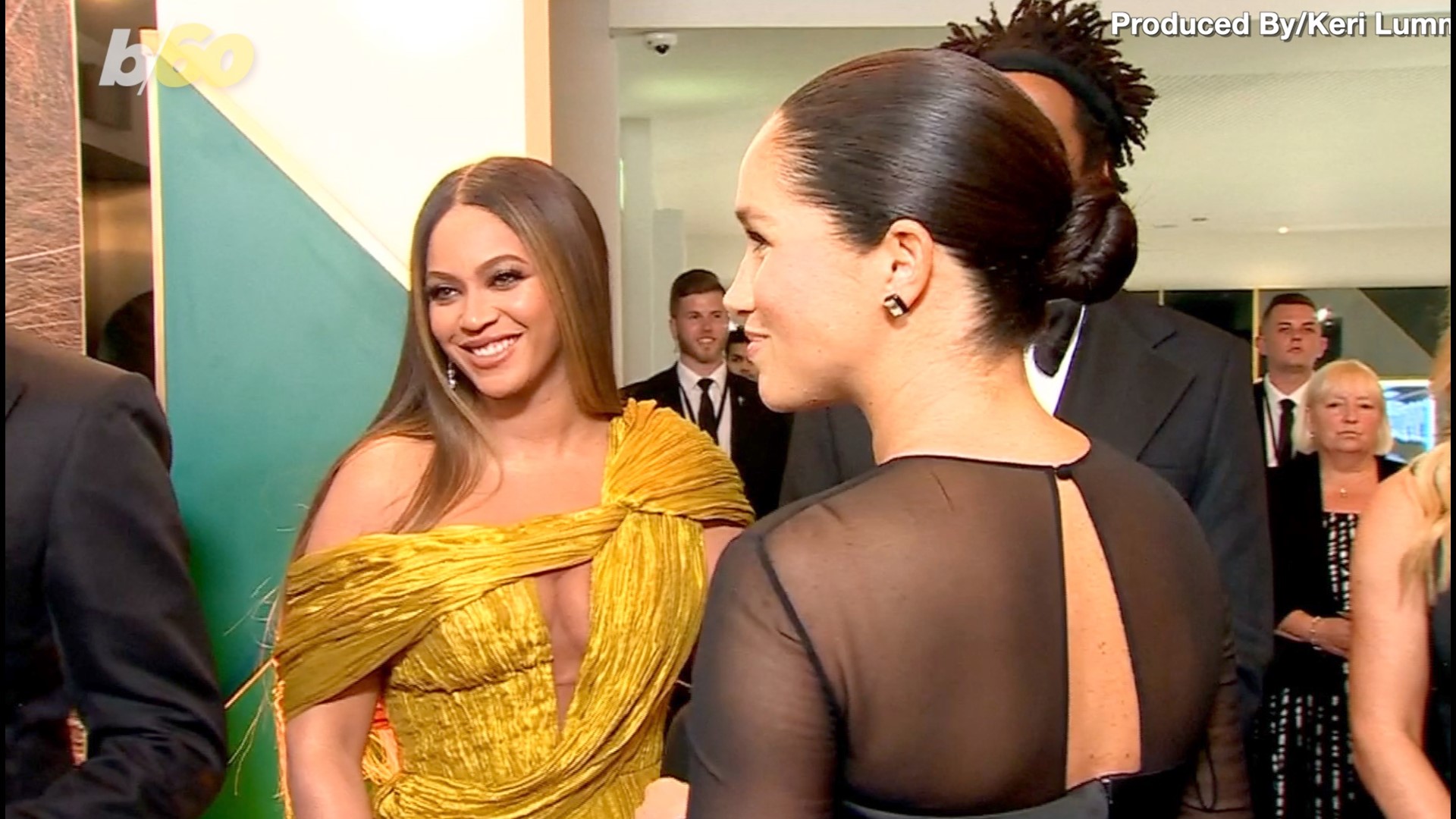 WASHINGTON — Mathew Knowles, father of and longtime manager of Beyoncé Knowles, has been diagnosed with breast cancer.

Mathew, 67, announced on Twitter Tuesday afternoon that he would be making an announcement on Good Morning America Wednesday. GMA also tweeted a promo for the interview, revealing the diagnosis.

The show also shared a short promo of the interview on Twitter in which host Michael Strahan asked Beyoncé's father how his family has dealt with the diagnosis.

RELATED: Why is the internet crying this week? Lizzo and Spider-Man

Mathew and Tina Knowles, the parents of Beyoncé and her musician sister Solange, divorced in 2011 after 30 years of marriage. Mathew remarried to Gena Charmaine Avery in 2013, according to multiple reports.

TEGNA station KHOU in Houston, Texas reached out to representatives for Mathew Knowles but have not heard back.