An English photographer staked out in the London underground for days and captured a fascinating split second battle for crumbs. 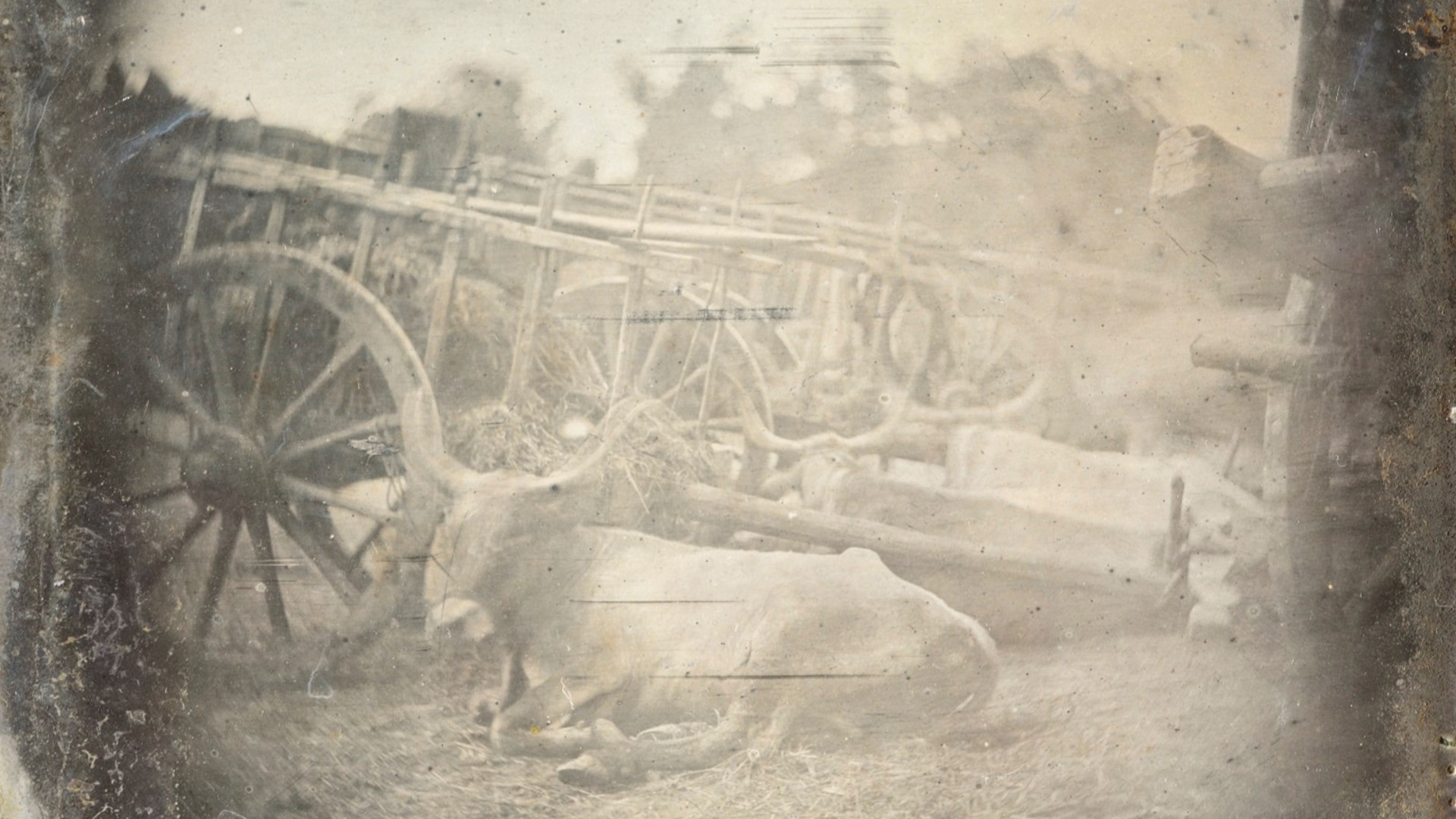 WASHINGTON — In the many bustling cities across the globe, humans dominate the environment while wildlife keep out of their way but scavenge for their scraps. Rodents hunt and gather while making their way between train cars and dodging the feet of rushing commuters day and night.

British-born wildlife photographer Sam Rowley saw this as "wildlife" just like any other, but even more curious as these creatures share our daily lives in urban environments.

Rowley spent days staked out in the London subway capturing images of mice as they frantically hunted for food scraps dropped by city dwellers too busy to notice. For nearly a week, he sat, laid down and crawled on the platforms trying to capture little moments that often go unnoticed by passengers too distracted by all there is to see in a city crammed with millions of people.

As he recalled his time in the London underground, Rowley said one moment in particular stood out while he was down on the floor doing his work.

"I was lying down, snapping away, when out of nowhere there was a man lying on top of me," Rowley recalled. "He immediately apologized and told me he'd thought I was having a heart attack!"

During his five days with the rodents of the London tube system, Rowley captured one moment where two mice stood up on their hind legs to fight over a crumb of food. The moment lasted a split second, before one grabbed the crumb and the two went their separate ways.

That image placed the photographer on a short list of 25 images out of 48,000 submissions to the Wildlife Photographer of the Year competition. The photo, titled "Station Squabble," was selected by the public to win the 2020 LUMIX People's Choice Award.

The award is now in its 55th year and is organized by the Natural History Museum in London as a way to showcase nature photography and highlight the photographers who capture wildlife.

Rowley said, "with such a relateable photo taken in such an everyday environment in my hometown. I hope it shows people the unexpected drama found in the most familiar of urban environments."

He found that commuters didn't seem to mind the wild rodents running around the tracks and the platform while they were on their way to work or other places around the city. Some seemed to enjoy watching them in an otherwise boring subway station.

Rowley said, "not everyone is lucky enough to see wildlife in the more remote, unspoilt regions of the world. Therefore, we have to appreciate the commoner species, which is what my urban wildlife photography's all about."