No surprise: The employees were happier, too. 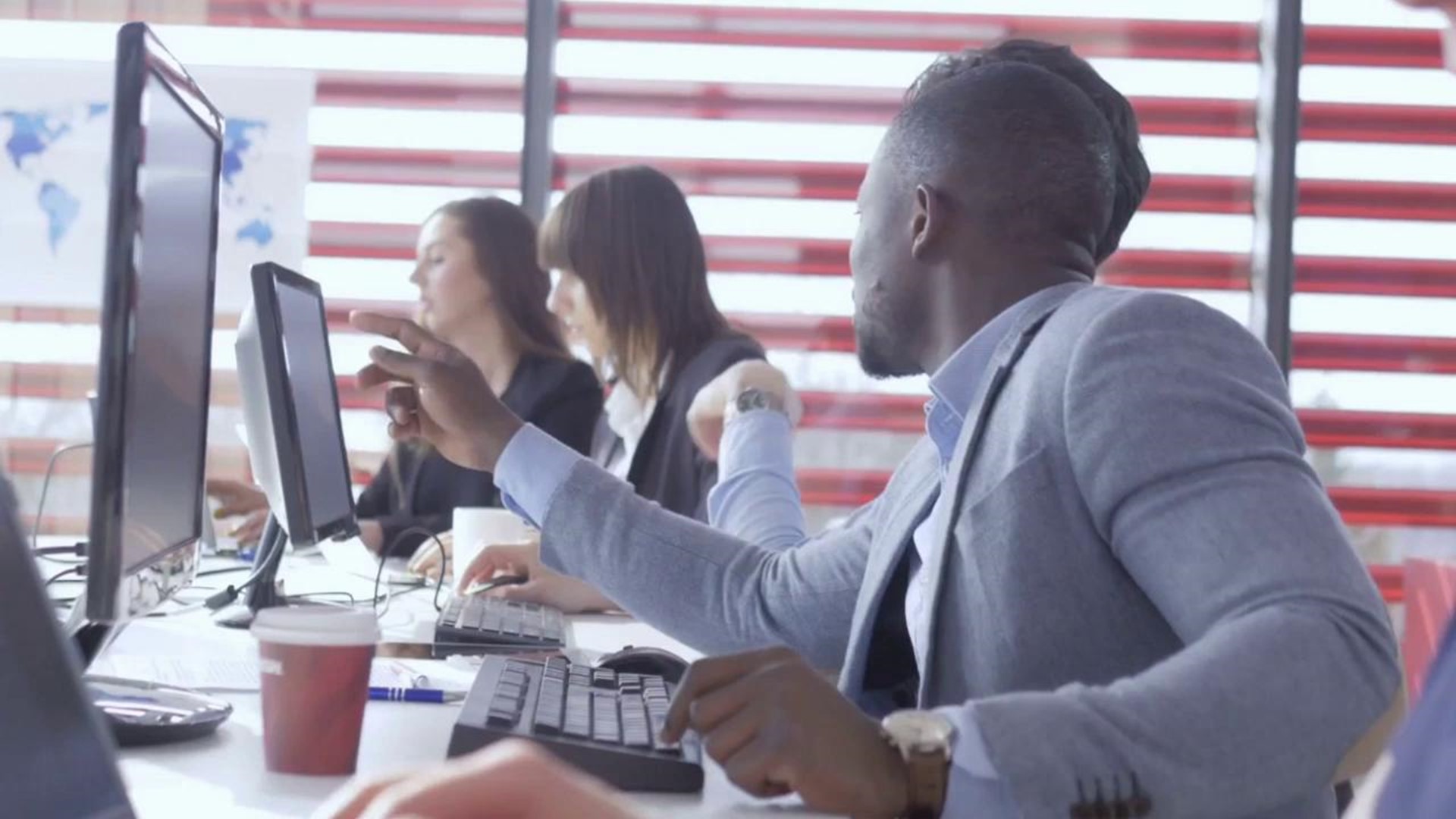 Microsoft says a one-month experiment of enacting a four-day work week at its Japan offices not only increased productivity, but also made employees happier.

The Guardian reports Microsoft Japan gave its entire workforce of 2,300 people Friday off for five weeks and did it without lowering their pay.

The result was reportedly a 40% boost in productivity. Meeting were more efficient and workers were happier. They also took 25% less time off during the trial.

The one-month study included the company subsidizing family vacations up to $920.

There were also positive environmental impacts. The Guardian reports electricity use decreased 23% during the trial and 59% fewer pieces of paper were printed out.

One statistic that is likely to not shock anyone -- 92% of the employees said they liked the shorter week.

This isn't the first time a company has tried this and reported positive results for both the company and workers. The CEO of New Zealand company Perpetual Guardian said he conducted a two-month study last year and found productivity increased 20% because workers got all the same tasks done in four days instead of five. At the same time, employee stress levels fell and work-life balance increased.

Perpetual Guardian founder and CEO Andrew Barnes also kept his workers' pay the same and allowed his workers to opt-in to the four-day week with the understanding they still needed to hit their goals just as if they were working a five-day week.