'Iron Mike' tweeted a hype video trailer for the fight on Thursday, saying, 'I. AM. BACK.' 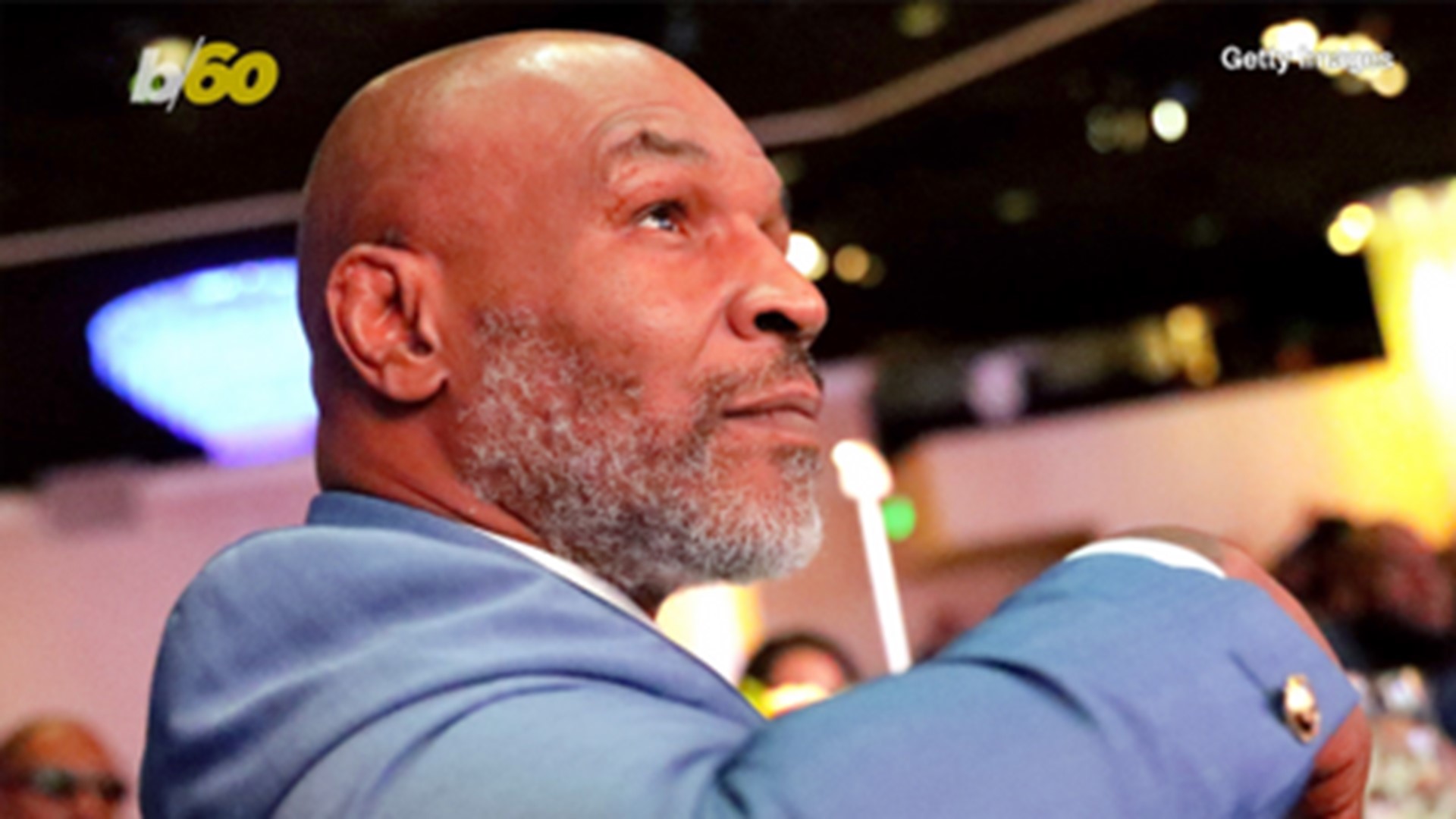 WASHINGTON — Editor's note: The related video above was published in August 2019.

Mike Tyson, 54, is returning to the ring to take on fellow boxing legend Roy Jones Jr., 51, in an eight-round exhibition fight set for September 12.

Tyson tweeted a hype video trailer for the fight on Thursday, saying, "I. AM. BACK."

The match will happen in the Los Angeles area in Carson, California, according to Yahoo Sports.

"Iron Mike" hasn't fought in 15 years, when Kevin McBride beat him in 2005 in Washington, D.C. The defeat led Tyson to retirement.

Jones, who too is often considered among the sport's all-time greats, has been "retired," last competing in February 2018.

"I've been trying to enjoy retirement, but people don't seem to want to let me retire," Jones said in a video posted to Twitter. "They keep calling me, telling me that Mike wants to come back, and that you'd be a great opponent for Mike.

"We always wanted to see it, but I would've preferred it back then. Tyson is a hell of a specimen still. Still a problem to deal with. But at the same time, life is life, you only live once. You want to know what it's like, you go in there and see. You still gotta see it," Jones said.

Andy Foster, the executive director of the California State Athletic Commission, told Yahoo Sports that they won't be wearing headgear, but will have larger than normal gloves.

“This isn’t a situation where they’re going out there to try to take each other’s heads off,” Foster told Yahoo. “They’re just going to be in there moving around the ring and letting fans see these legends.”

The fight will be broadcast on pay-per-view as well as multimedia platform Triller. In addition to the exhibition, Triller will air a 10-part docuseries leading up to the event.