Three teams in each league would get to choose their opponent in the first round. 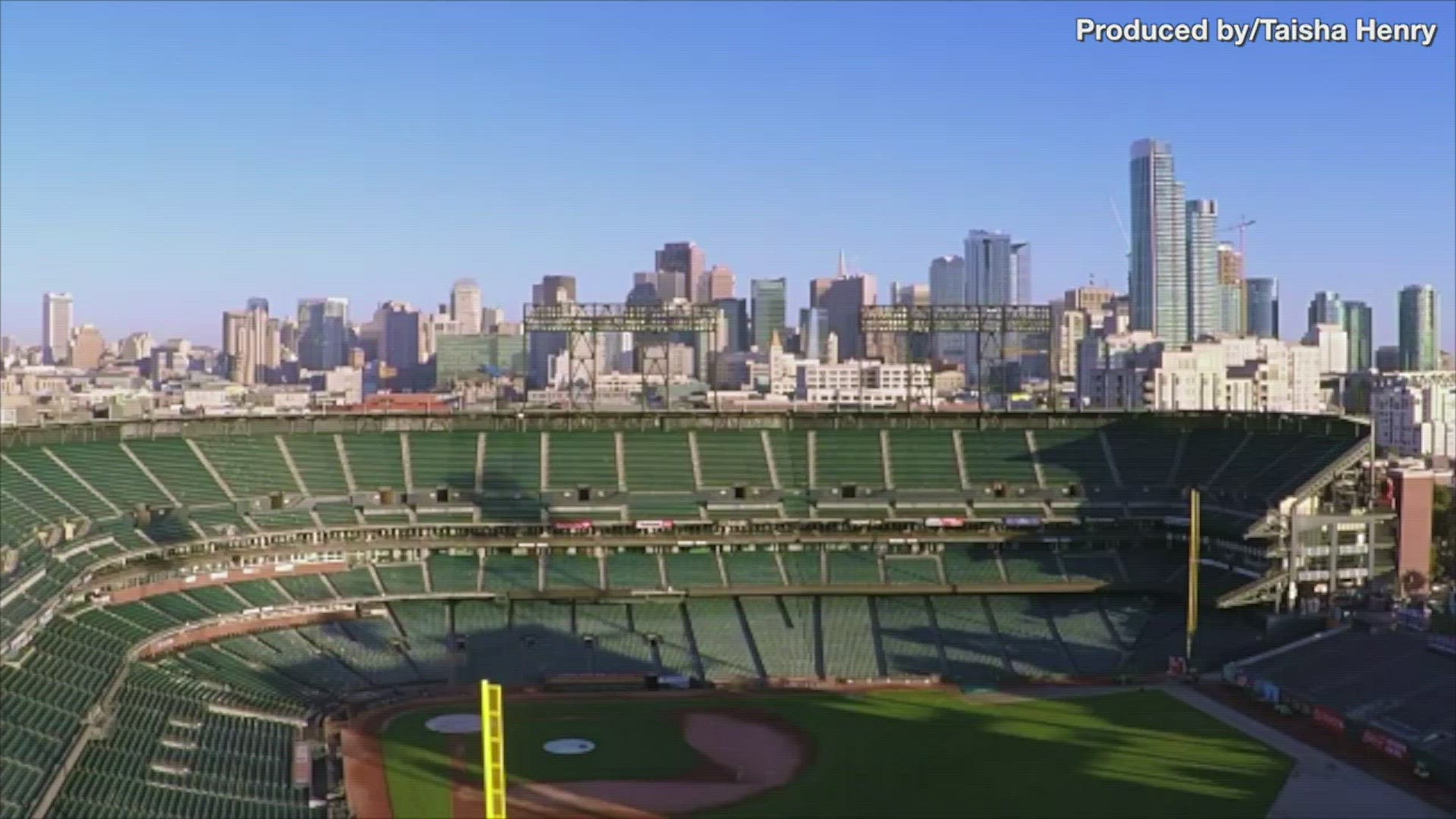 Major League Baseball is considering expanding the playoffs to nearly half the teams and allowing higher-seeded wild-card teams to choose opponents, according to multiple reports.

The playoffs would grow from 10 teams to 14 under the plan.

The selections would be made on TV at the end of the season.

The wild-card round would be expanded from the current one-game, winner-take-all to a best-of-three series.

Any proposal would have to be negotiated with the players' association.

The change would reportedly happen starting in 2022 if approved, according to ESPN.

Major League Baseball would have 47% of its teams qualify for postseason play if the proposal is approved. The Associated Press notes that could persuade fewer franchises to go into rebuilding mode and tank the season by getting rid of its good players and piling up high-round picks.