Forget all the famous lyrics, John Lennon's biggest impact may have come from a simple sentence. 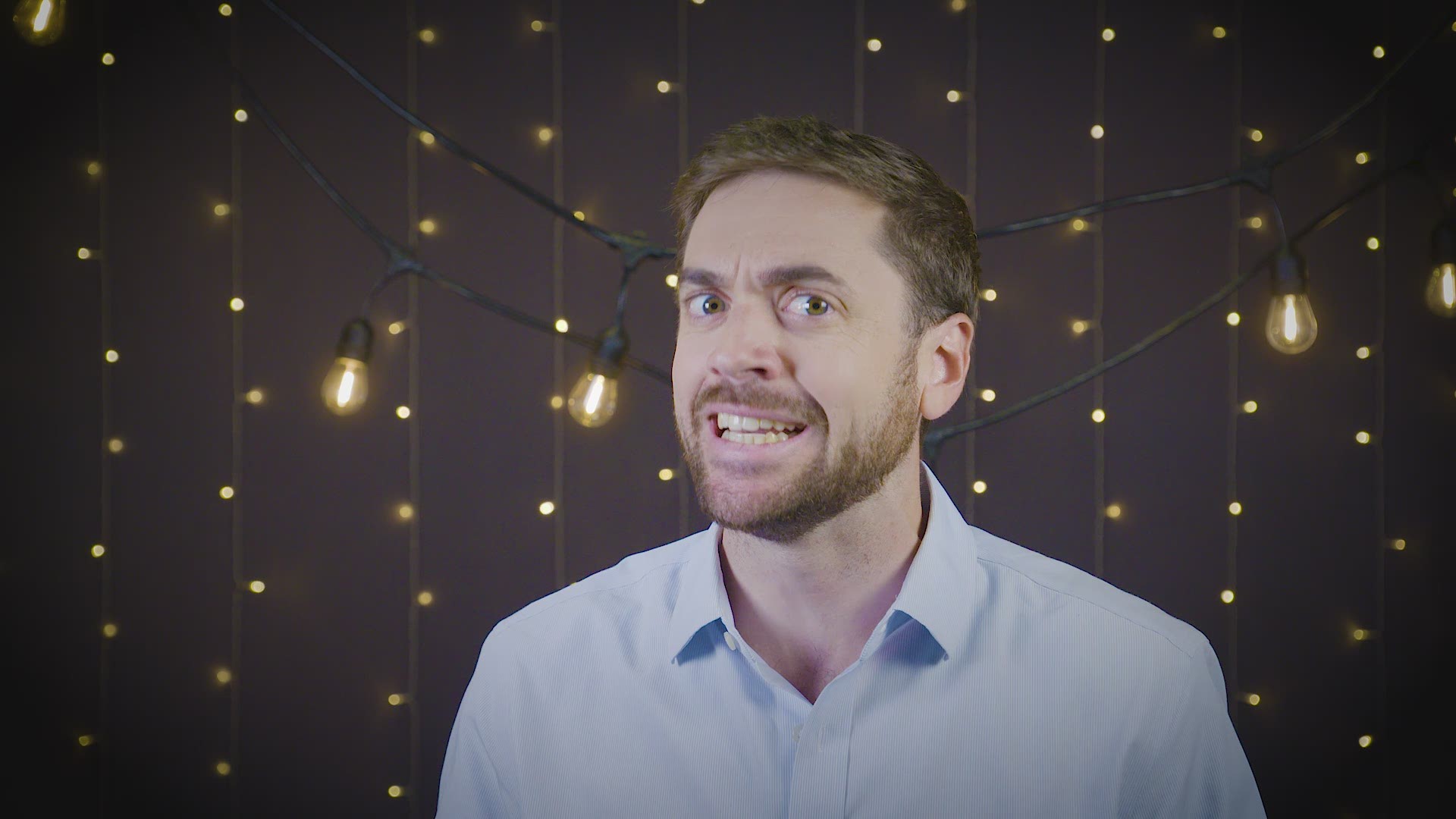 With one sentence, John Lennon changed The Beatles’ prospects in the United States.

In March 1966, the renowned singer sat down for an interview with The London Evening Standard.

The sentence alone appears to compare the band’s fame to Christ. But in full context, Lennon wasn’t attempting to say what would be regarded as a blasphemous and negative comment. Lennon simply stated that rock music, The Beatles in particular, were more popular in England than Christianity at that point.

Initially, there wasn’t much of an outcry or response.

Five months later, an American teen magazine “DATEbook” re-published the interview. The cover of the magazine plastered a section of a quote to draw maximum impact.

The United States erupted, especially in the deep South. In Alabama, an outcry against The Beatles exploded. Radio stations refused to play their song and people burned their albums.

ICYMI | Last week on This Week in History: Lance Armstrong villain or hero?

When the band hit the United States for their tour, protests and controversy dogged them for their entire stay. The tour lasted around three weeks and was the last time The Beatles would ever tour in the US.

While Americans associated Lennon with the phrase “bigger than Jesus,” those who read the article knew Lennon wasn’t making a slight at Jesus or Christianity. He was simply remarking on the popularity of music to faith in England.

Lennon actually expressed admiration for Jesus but did reserve skepticism for some of the “followers of Christ.”

In the end, it was a quote that haunted John Lennon for the remainder of his life in the United States.