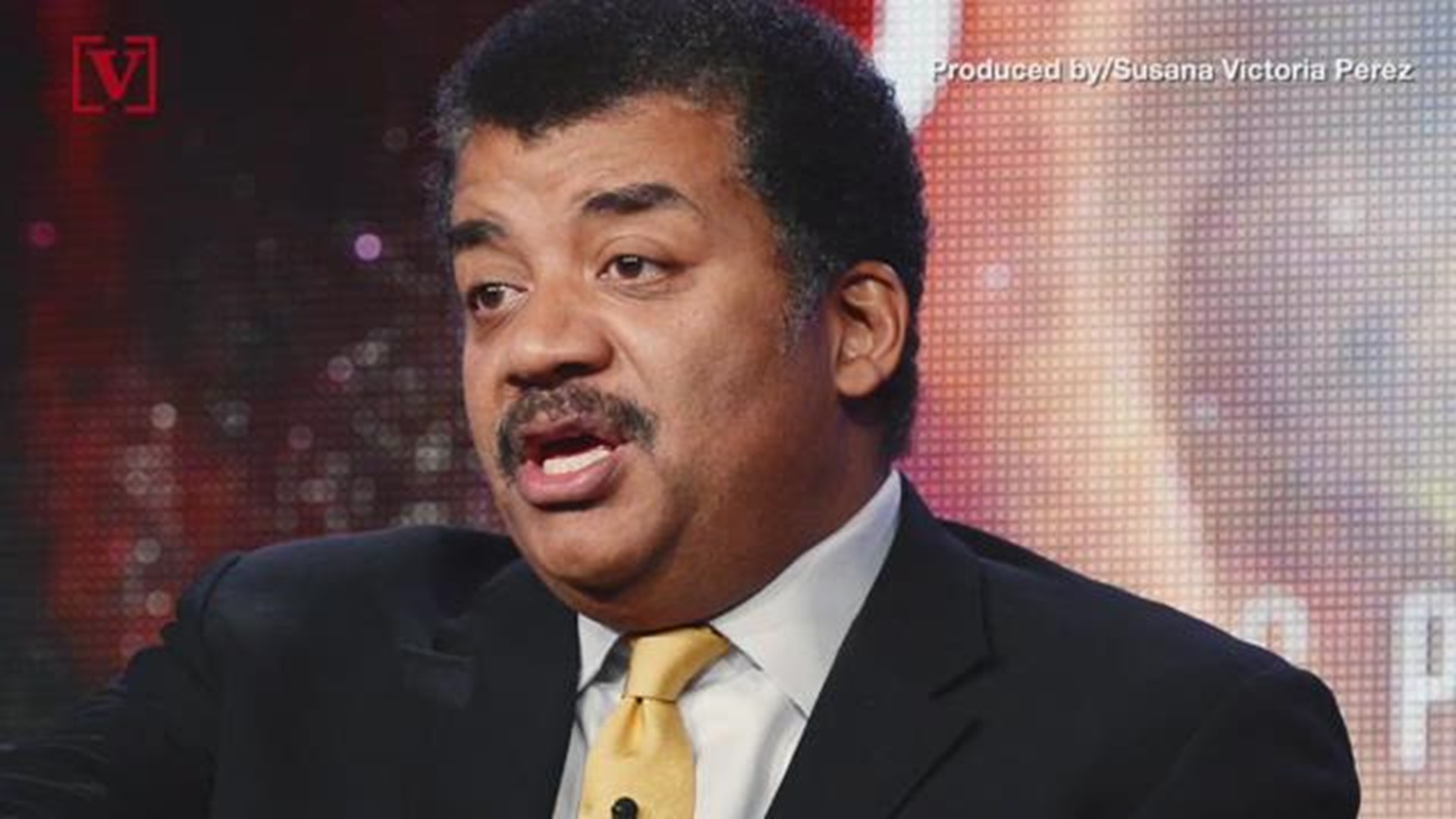 NEW YORK — "Cosmos" host and famed astrophysicist Neil deGrasse Tyson said Saturday he will cooperate fully with an "impartial investigation" into allegations of sexual misconduct that have been leveled against him.

Two women, identified as working with Tyson or in his scientific field, accused him of inappropriate sexual behavior in a story posted Thursday on Patheos.com, which describes itself as the "premier online destination to engage in the global dialogue about religion and spirituality."

One of the women told Patheos she was "felt up" by Tyson at a 2009 astronomy event. Another woman, who had worked as an assistant to Tyson, said she quit her job because of Tyson's inappropriate sexual advances, the Patheos story says.

In a Facebook post Saturday, Tyson denied an accusation that he groped a woman and he denied that he made sexual advances toward a production assistant when he invited her to share wine and cheese at his home. He apologized for making the production assistant feel uncomfortable.

Tyson hosted "Cosmos" in 2014 and a second edition, "Cosmos: Possible Worlds," is scheduled to premiere March 3 and will run on Fox and the National Geographic channel.

Fox and National Geographic Networks have said they will conduct a thorough investigation.Their joint statement Friday said: “We have only just become aware of the recent allegations regarding Neil deGrasse Tyson. We take these matters very seriously and we are reviewing the recent reports.”

The producers of "Cosmos" also put out a statement: “The credo at the heart of 'Cosmos' is to follow the evidence wherever it leads. The producers of 'Cosmos' can do no less in this situation. We are committed to a thorough investigation of this matter and to act accordingly as soon as it is concluded.”

In addition to his TV duties, Tyson serves as head of the Hayden Planetarium in New York.