Netflix teams up with Nickelodeon to take on Disney Plus

As Disney Plus celebrates its launch week, more Nickelodeon characters will be heading to Netflix. 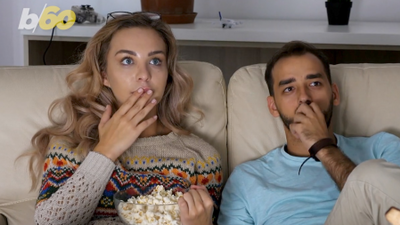 As the competition to win over streaming customers heats up, Netflix and Nickelodeon are joining forces.

The two companies announced Wednesday a new, multi-year deal to produce original animated films and series based on original Nickelodeon characters and new ones too.

The announcement came one day after Disney launched its new streaming platform, Disney Plus. And despite users reporting widespread streaming and technical issues on launch day, Disney said Wednesday that it hit more than 10 million sign-ups on its first day, far exceeding expectations.

Disney didn’t break down where the subscriptions came from or if they were free or paid monthly or yearly. Some analysts thought it would take Disney a year to reach 10 million subscribers.

In comparison, Netflix has gained 158 million subscribers since launching in 2007.

Netflix and Nickelodeon have already brought a handful of animated specials to Netflix, including "Rocko's Modern Life: Static Cling" and "Invader Zim: Enter the Florpus." There are already plans for more specials based on "The Loud House" and "Rise of the Teenage Mutant Ninja Turtles," according to a release announcing the partnership.

“Nickelodeon has generated scores of characters that kids love, and we look forward to telling wholly original stories that re-imagine and expand on the worlds they inhabit,” said Netflix vice president of original animation, Melissa Cobb.

A recent poll by the Wall Street Journal found customers are willing to spend $44 a month on average for streaming options. Two more streaming platforms, HBO Max and Peacock (NBC's streaming service), are set to launch next year. 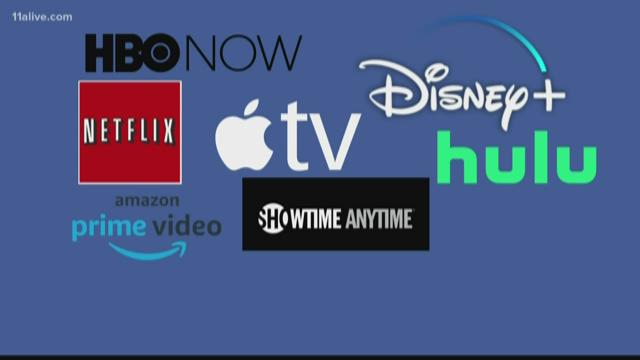