Acquiring rights to 'Seinfeld' is a huge win for the streaming network, which recently lost streaming rights for 'The Office' and 'Friends' 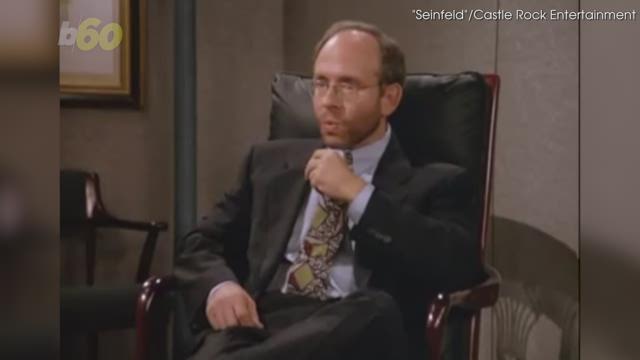 When one iconic sitcom leaves, another arrives. After losing the rights to stream "The Office," and "Friends," Netflix has announced that it will begin streaming "Seinfeld."

The show stars Jerry Seinfeld as a fictionalized version of himself. The episodes follow him and his friends George Costanza played by Jason Alexander, Elaine Benes played by Julia Luis-Dreyfus, and Cosmo Kramer played by Michael Richards as they go through their daily life. It's often described as "a show about nothing."

RELATED: It's official: 'The Office' will leave Netflix in 2021

Seinfeld has partnered with Netflix in several projects, including "Comedians in Cars Getting Coffee" and "Jerry Before Seinfeld," a film that follows Seinfeld as he returns to a stand-up comedy routine in New York.

“ ‘Seinfeld’ is a one-of-a-kind, iconic, culture-defining show,” Sony Pictures Television Chairman Mike Hopkins said in a statement to the Los Angeles Times. “Now, 30 years after its premiere, ‘Seinfeld’ remains center stage. We’re thrilled to be partnering with Netflix to bring this beloved series to current fans and new audiences around the globe.”