Netflix warns subscribers of price increase in May

The streaming service giant has warned their subscribers of the price hike first announced in January. 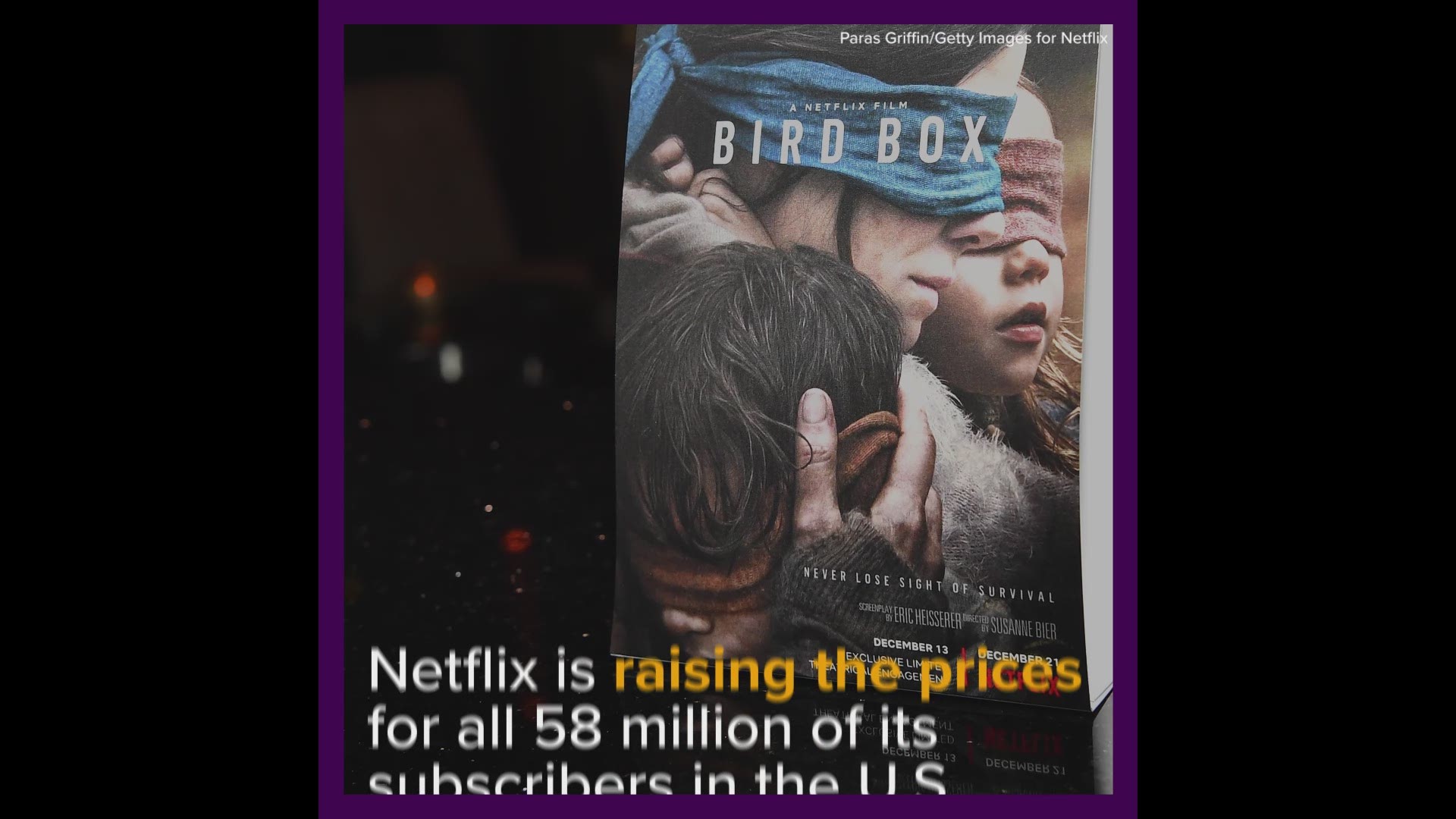 Netflix is making good on their promise that customers will be seeing a price hike in their monthly bill starting May.

The streaming service giant sent out an email to their subscribers reminding them that all plans will increase by $1 to $2, according to CNN Business.

The company had announced back in January that it was increasing U.S. prices by 13 to 18 percent, its biggest increase since Netflix launched its streaming service 12 years ago.

Its most popular plan will see the largest hike, from $11 to $13, which offers high-definition streaming on up to two different internet-connected devices simultaneously. The price for the cheapest plans is going up to $9 per month.

RELATED: Everything coming to and leaving Netflix April 2019 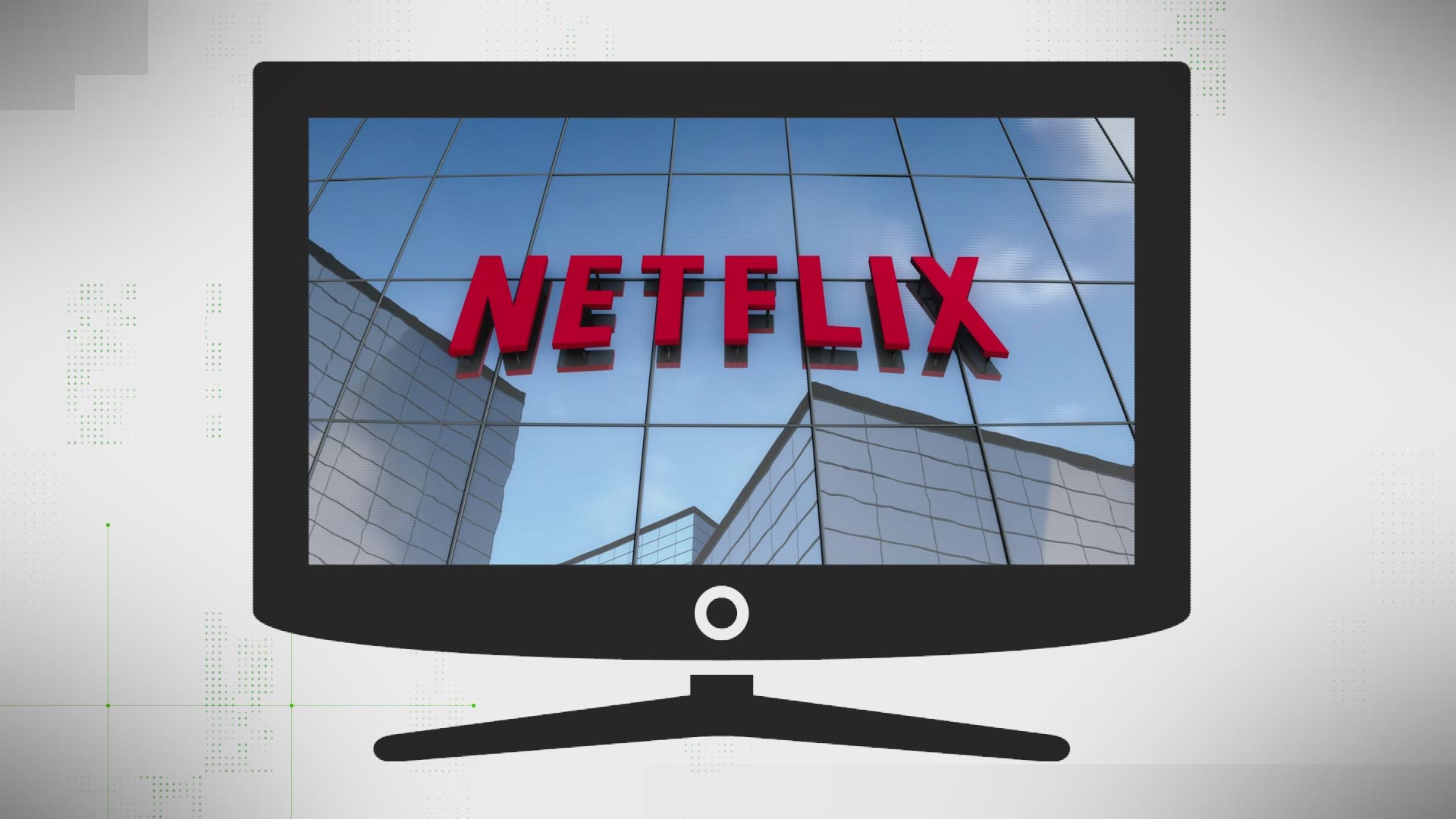 Netflix has said that the extra cash will help to pay for Netflix’s huge investment in original shows, and films.

“We change pricing form time to time as we continue investing in great entertainment and improving the overall Netflix experience,” the company said in a statement.

This marks the fourth time that Netflix has raised its U.S. prices; the last hike came in late 2017. But this is the first time that higher prices will hit all 58 million U.S. subscribers.