The nation's transplant system wants to make the wait for livers depend less on ZIP codes. But some hospitals in the Midwest and South argue the change puts their patients at risk. 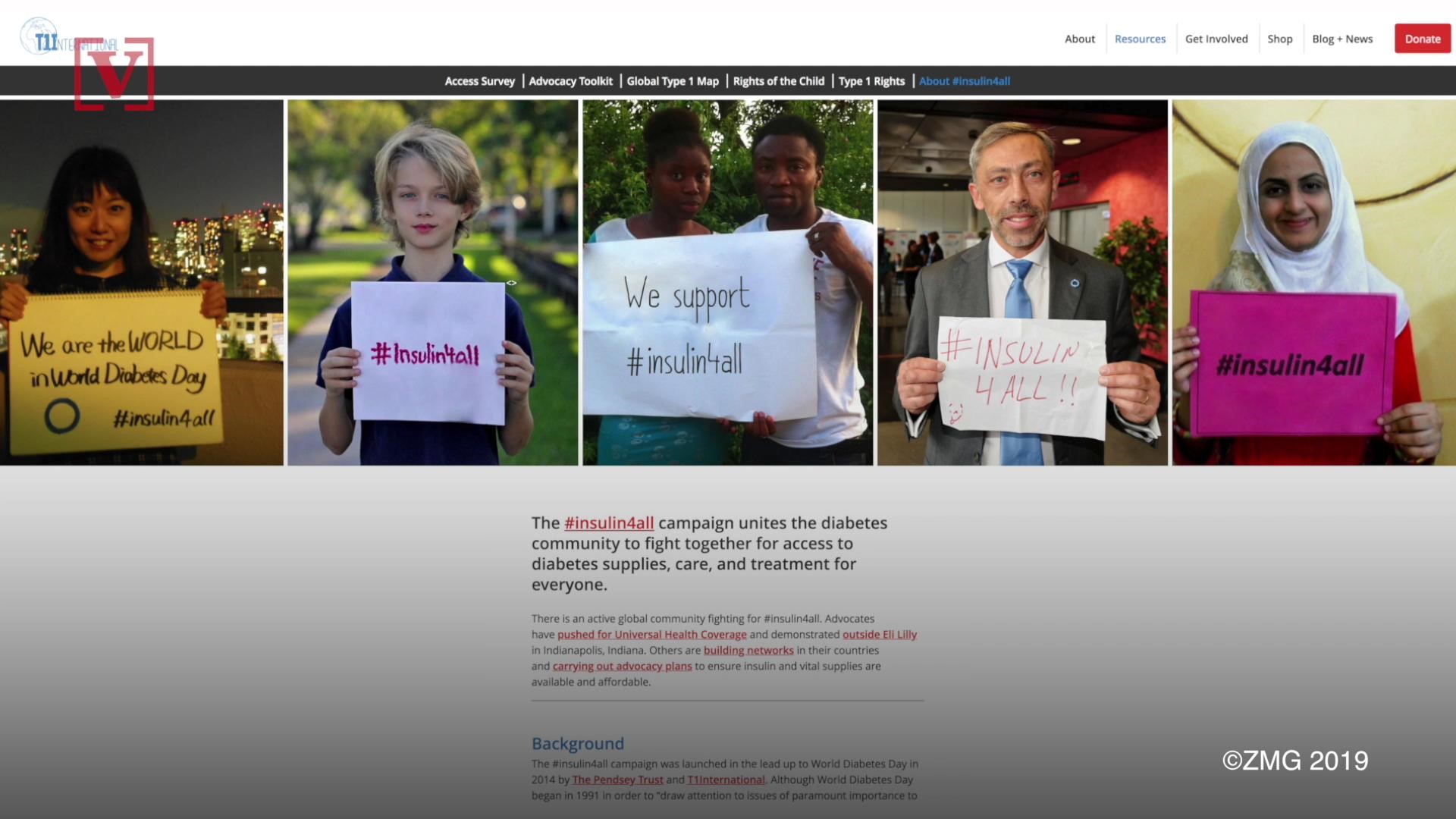 WASHINGTON, D.C., USA — Wilnelia Cruz-Ulloa spent the last months of her life in a New York City hospital, waiting for a donated liver that never came. Doctors had urged the 38-year-old to move to another state that has more organs to go around. But she couldn't afford to.

Where you live makes a difference in how sick you have to be to get a transplant, or if you'll die waiting. Now the nation's transplant system is aiming to make the wait for livers, and eventually all organs, less dependent on your ZIP code. New rules mandating wider sharing of donated livers went into effect Tuesday despite a fierce and ongoing hospital turf war in federal court.

"Whoever's sickest should have the greatest opportunity" for an organ, said Dr. Sander Florman, a transplant surgeon at New York's Mount Sinai Medical Center who helped care for Cruz-Ulloa and pushed for the change. "This woman would be alive if the new rules were in place, or if she'd lived somewhere else."

But more than a dozen hospitals in parts of the Midwest and South sued to block the change, arguing it will endanger their patients, especially in rural areas, if livers must be shipped further to areas with fewer donations. Late Monday, a judge in Atlanta denied their request to put the rules on hold until the legal challenge is decided. The next day, those hospitals appealed, still seeking to halt the rules after they began.

At a hearing last week, U.S. District Judge Amy Totenberg made clear the debate weighs heavily: "Transplant issues have this life-and-death and emotional dimension that carries over to everyone who is involved."

More than 13,000 people are awaiting a new liver, according to the United Network for Organ Sharing, which runs the nation's transplant system. Just 8,250 got transplants last year, the vast majority from deceased donors. On average, three people die every day waiting.

WHY DOES GEOGRAPHY MATTER?

Some parts of the country, especially the Midwest, have more donated organs than other areas, such as New York and California, where the organ shortage is most severe.

And for decades, transplant policy has been "local first" — meaning organs typically are offered first to the sickest patients in the same general area as the donation, even if someone sicker outside the local boundary is a good match. The nation's 11 transplant regions are subdivided into local areas with individual waiting lists, with wide variations in organ availability both within and between regions.

Some patients seek shorter waiting lists far from home, like the late Apple CEO Steve Jobs, who lived in California but in 2009 received a liver transplant in Tennessee, which at the time had one of the shortest waits.

For New York's Cruz-Ulloa, a dental assistant on Medicaid, that wasn't a choice. After a years-long wait, she died in October.

"They told us, 'In Florida you could get the liver faster,'" recalled Wendy Gomez, Cruz-Ulloa's wife. "I'm like, 'But how are we going to move to Florida and leave everything behind?'"

Credit: AP
This Aug. 17, 2017 photo provided by Wendy Gomez, fourth from left, in April 2019 shows her wife, Wilnelia Cruz-Ulloa, third from left, with their children and stepchildren on their wedding day in New York. Cruz-Ulloa spent the last months of her life in a New York City ICU, waiting for a donated liver that never came. Doctors had urged the 38-year-old mother to move _ other states have more organs to go around. But she couldn't afford to. (Latisha Ozuna/Wendy Gomez via AP)

Cruz-Ulloa was part of a lawsuit filed last summer that argued liver distribution maps violate federal law. For example, a liver could be shipped nearly 400 miles from Englewood, New Jersey, to Pittsburgh before it's offered to nearby New York City. The government told UNOS to find a solution.

The new policy: Patients near death within 500 nautical miles (575 miles) from a donor hospital will be offered a liver first. If there are no takers, it will be offered next to progressively less sick patients at different distances within that circle. Like today, doctors will use a score based on medical tests that predicts patients' risk of death over the next few months to rank those waiting.

UNOS predicts broader liver sharing will save more than 100 lives as year as people with the worst scores get a shot at transplant ahead of those whose scores suggest they can wait a little longer.

Similar sharing of lung transplants began last year; changes for other organs are in the works.

SOME HOSPITALS FIGHT BACK

Hospitals that countersued say the new policy is unfair, too. They point to people in more rural regions who already face inequities such as less access to health care that leave them at greater risk of death from a variety of diseases.

If all organ banks recruited as many donors as the Midwest, there'd be 1,000 more liver transplants a year, said Dr. Sean Kumer of the University of Kansas Hospital, one of the plaintiffs. "We've been successful in doing this, and now people are coming to our area of the country to take organs."

Costs will rise as transplant teams travel farther to procure organs, added a recent report from Washington University in St. Louis that examined the first months of broader lung distribution. Specialists cited one time when a team from St. Louis and another from Chicago were flying to each other's city at about the same time to retrieve lungs for similarly sick recipients.

UNOS pledged Tuesday to evaluate if the new liver rules have the intended effect, acknowledging "this has been a challenging time" of strife between transplant centers.

The bigger issue: "I don't think we can solve the fairness problem until the supply of organs exceeds the demand," Kevin O'Connor, president of LifeCenter Northwest, an organ procurement organization, who also heads a UNOS geography committee, cautioned before the latest court fight.

AP reporter Jeff Martin in Atlanta contributed to this report.