Mandatory inclusion and diversity training for players and similar training for team and league employees is part of the plan. 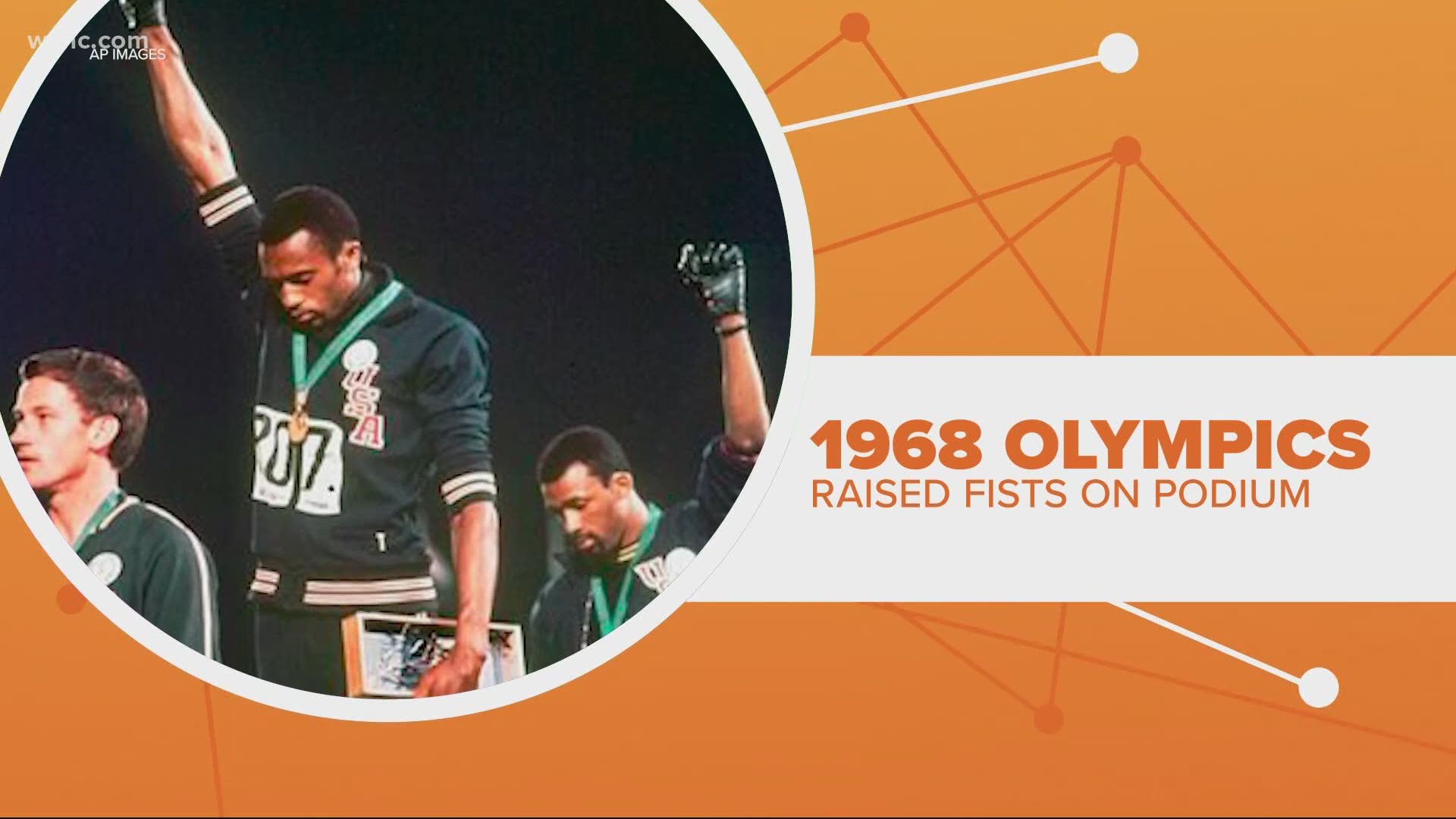 EDMONTON, AB — The NHL on Thursday unveiled a series of anti-racism initiatives more than eight months after Akim Aliu brought the topic to the forefront in the predominantly white sport.

The league and NHL Players' Association are planning mandatory inclusion and diversity training for all players at camp; partnering with the Hockey Diversity Alliance to launch a grassroots program for young players of color in the Toronto area; and working together on several inclusion committees aimed at encouraging diversity among executives, pro and youth players and fans.

“We applaud NHL players for recognizing the importance of this moment and for coming together as part of a genuine movement for change,” NHL Commissioner Gary Bettman said. “We look forward to working with all voices of change to fight for equality and broaden access to the game we all love."

The moves come amid mounting pressure from current and former minority players for the league to take concrete steps to address systemic racism. Colorado's Nazem Kadri, a founding member of the alliance that was formed earlier this summer, reviewed the initiatives before they were announced and believes they show progress.

“Being a part of the HDA, we tried to lay out certain policies and initiatives that affect the grassroots program and the whole education process,” Kadri said. "One of the first things we need to do is start educating the youth, the players, the staff, so it’s certainly a step in the right direction.”

The NHL agreed to establish committees for executive, player, youth and fan inclusion after Aliu met with the Board of Governors in December following his allegations that coach Bill Peters used racist language toward him in the minors. Peters resigned from his job with Calgary, and the league began moving toward addressing racism in hockey.

Aliu told The Associated Press recently that he and other members of the HDA wanted to see the league do tangible things to make a difference. He brought up having NHL-controlled arenas serve as polling stations, something the NBA agreed to do. The two leagues share some buildings.

Credit: AP
An "End Racism" message is displayed before Game 3 of an NHL hockey second-round playoff series between the Tampa Bay Lightning and the Boston Bruins, Wednesday, Aug. 26, 2020, in Toronto. (Frank Gunn/The Canadian Press via AP)

“The other thing is a money commitment,” Aliu said. “The NHL has to come up with the money for the Black and brown community.”

The Toronto-area program, and another pilot program in the U.S., is a step toward that, and the league also pledged financial support for the Center for Justice Research at Texas Southern University's research program into improving the criminal justice system.

In addition to players and NHLPA going through mandatory inclusion and diversity training, league and team employees will take part in similar programs.

"Everyone should be able to live and work in an environment that is inclusive, and one that is free from racism and discrimination in any form," NHLPA executive director Don Fehr said. “In our sport, from the NHL to youth programs, we must take actions to achieve that goal, and to make our sport available and accessible to all.”

Aliu's revelations in late 2019 made racism in hockey a bigger conversation, and the killing of George Floyd in Minneapolis police custody that set off a nationwide debate on the subject pushed it even further in the NHL. Minnesota's Matt Dumba gave an anti-racism speech on the opening night of the playoffs and afterward became the first player to kneel during the U.S. anthem.

Aliu said the league asked Dumba to speak after it was criticized for not having a plan to address racism upon the sport's return.

“We feel like we bailed them out,” Aliu said. “It wasn’t about them giving us a platform, we bailed them out. They asked us to do that for them. So, I think that’s important for people to know. Now when push comes to shove, you’re going to know who was honest and what was real and what was fake. tTat’s where we are now.”

More substantive action came when players pushed to postpone two days of playoff games in the wake of the police shooting of Black man Jacob Blake in Kenosha, Wisconsin. Players talked at length about using their platform to bring awareness to systemic racism, and the league made it a part of its pregame presentation when games resumed.