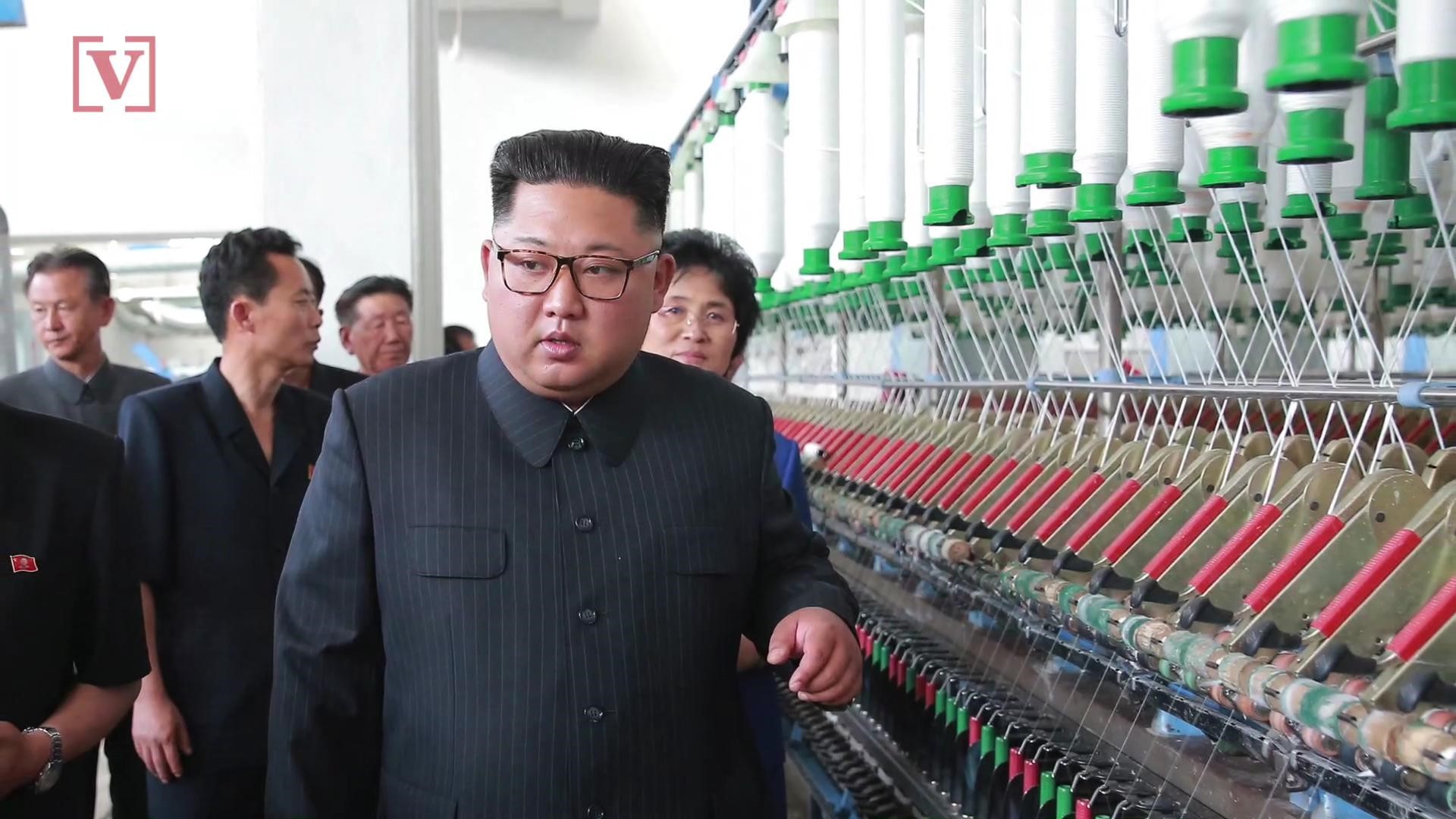 "We expected that the U.S. side would come with productive measures conducive to building trust in line with the spirit of the North-U.S. summit and (we) considered providing something that would correspond to them," the spokesman said, according to the South Korean news agency, Yonhap.

"The U.S. just came out with such unilateral and robber-like denuclearization demands as CVID, declaration and verification that go against the spirit of the North-U.S. summit meeting," he added, calling the talks "really disappointing."

The statement, issued by an unnamed foreign ministry spokesman and carried by the official Korean Central News Agency, came hours after a second day of talks between Pompeo and senior North Korean officials that both sides said needed clarity on the parameters of an agreement to denuclearize the Korean Peninsula.

The statement said the United States betrayed the spirit of last month’s summit between President Donald Trump and North Korean leader Kim Jong Un by making unilateral demands on “CVID,” or the complete, verifiable and irreversible denuclearization of North Korea.

It said the outcome of the follow-up talks was “very concerning” because it has led to a “dangerous phase that might rattle our willingness for denuclearization that had been firm.”

The spokesman, apparently rejecting the U.S. demand, reiterated Pyongyang's call for a "phased" and "synchronous" approach, saying that it would be the fastest way to denuclearize.

"It would be the shortest path toward realization of the denuclearization of the Korean Peninsula to ... boldly break away from the failure-ridden methods of the past, push for whole new approaches and seek to resolve problems one by one based on trust and in a phased and synchronous principle," he said. 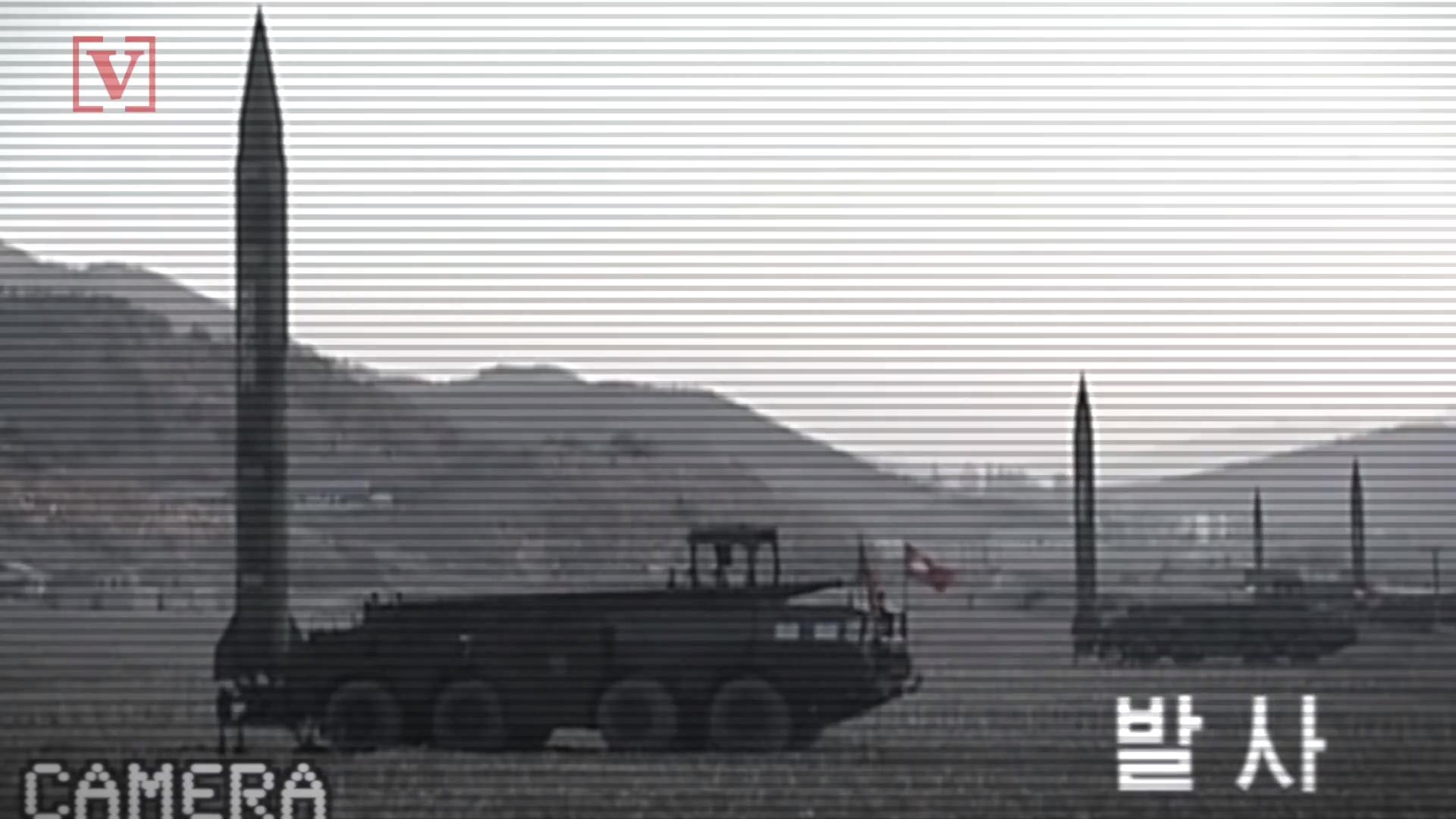 Both men said they needed to “clarify” certain elements of their previous discussions, but provided no detail. Pompeo left Pyongyang for Japan early Saturday afternoon but it wasn’t immediately clear if he met with leader Kim Jong Un, as had been expected.

Unlike his previous visits, which have been one-day affairs, Pompeo spent the night at a government guest house in Pyongyang after a three-hour dinner with Kim Yong Chol, something the North Korean official alluded to in comments as they began their talks.

“We did have very serious discussion on very important matters yesterday,” Kim said. “So, thinking about those discussions you might have not slept well last night.”

Pompeo, who spoke with Trump, national security adviser John Bolton and White House chief of staff John Kelly by secure phone before starting Saturday’s session, replied that he “slept just fine.” He added that the Trump administration was committed to reaching a deal under which North Korea would denuclearize and realize economic benefits in return.

There was no immediate explanation of what needed to be clarified but the two sides have been struggling to specify what exactly “denuclearization” would entail and how it could be verified to the satisfaction of the United States.

State Department spokeswoman Heather Nauert told reporters that the U.S. remains “very firm” in its stance that three basic goals be met: complete denuclearization of North Korea, security assurances, and the repatriation of remains of American soldiers killed during the Korean War.

“Our policy hasn’t changed,” she said when asked why U.S. officials appear in public comments to have backed away from early demands that an agreement must cover “complete, verifiable and irreversible denuclearization.”

“Our expectation is exactly what the president and Kim Jong-un jointly agreed to in Singapore, and that is the denuclearization of North Korea,” Nauert said, adding that “progress” toward that goal had been made. She did not elaborate.

Pompeo and Kim met for nearly three hours Friday and then had dinner amid growing skepticism over how serious Kim Jong Un is about giving up his nuclear arsenal and translating the upbeat rhetoric following his June 12 summit with Trump into concrete action.

On his flight to Pyongyang, Pompeo said both sides made commitments at the Singapore summit on the complete denuclearization of North Korea and on what a transformed relationship between their two countries might look like.

“On this trip, I’m seeking to fill in some details on these commitments and continue the momentum toward implementation of what the two leaders promised each other and the world. I expect that the DPRK is ready to do the same,” Pompeo said, using the initials for North Korea’s official name.

One hoped-for breakthrough would be the return of the remains of U.S. troops killed during the 1950-53 Korean War. North Korea committed at the summit to the “immediate repatriation” of remains already identified, but that hasn’t happened yet.

Just before Pompeo’s arrival, the North’s state-run media slammed Washington over its criticism of the North’s human rights record.

The criticism, published on North Korea’s government-run Uriminzokkiri website, said Washington should stop provoking the North with an “anachronistic human rights racket” at a time of diplomatic attempts to improve ties.