The Trump administration's delay in releasing the aid was central to Trump's impeachment by the House on charges of abuse of power and obstruction of Congress. 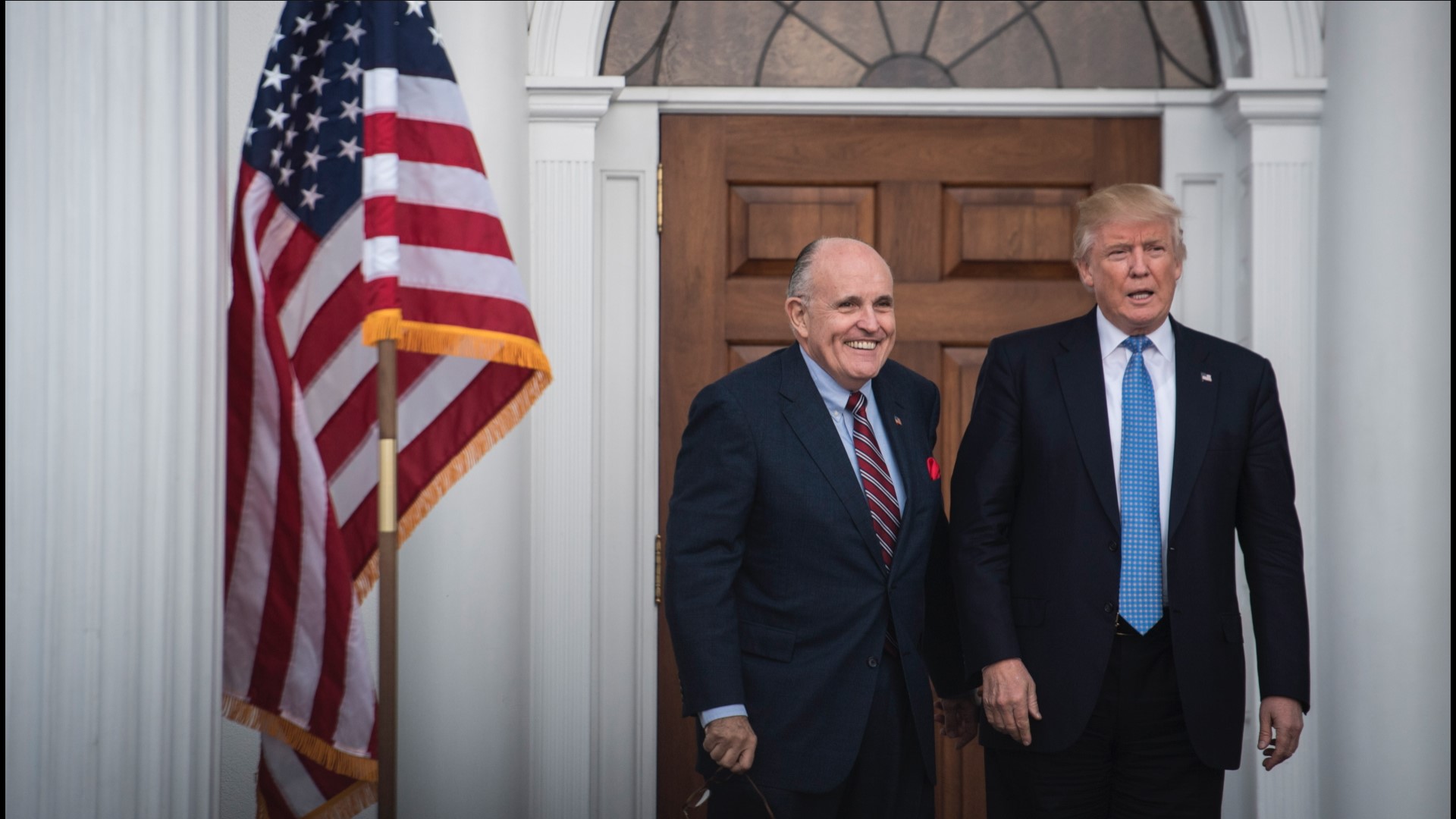 WASHINGTON — The top policy official at The Pentagon who, last year, certified releasing Congressional aid to Ukraine has resigned at President Donald Trump's request. That aid was certified at the time after the Defense Department determined that it had seen enough anti-corruption progress in Ukraine to justify releasing the aid.

The Trump administration's delay in releasing that aid was central to the president's impeachment by the House on charges of abuse of power and obstruction of Congress.

"It is my understanding from Secretary Esper that you requested my resignation from serving as Under Secretary of Defense for Policy. Senior administration officials appointed by the President serve at the pleasure of the President, and therefore, as you have requested, I am providing my resignation effective February 28, 2020," John Rood wrote in his letter to the president, obtained by CNN.

President Trump tweeted a message of thanks to Rood writing, "I would like to thank John Rood for his service to our Country, and wish him well in his future endeavors!"

The Senate voted to acquit the president. But in the wake of the Senate trial, an emboldened Trump has gone after officials he has perceived as being disloyal. John Rood, the undersecretary of defense for policy, is the latest official to be purged.

A spokesperson for the Department of Defense said, "Dr. James Anderson, the current senior official Performing the Duties of the Deputy Under Secretary of Defense for Policy will take over the responsibilities of Undersecretary Rood until a permanent replacement is appointed by the President and confirmed."

Rood was head of policy at the Pentagon. He helped lead the implementation of the Trump administration's National Defense Strategy.