The shooting happened around 11 a.m. on Tuesday in a manager’s office away from the shopping floor in West Hempstead, New York. 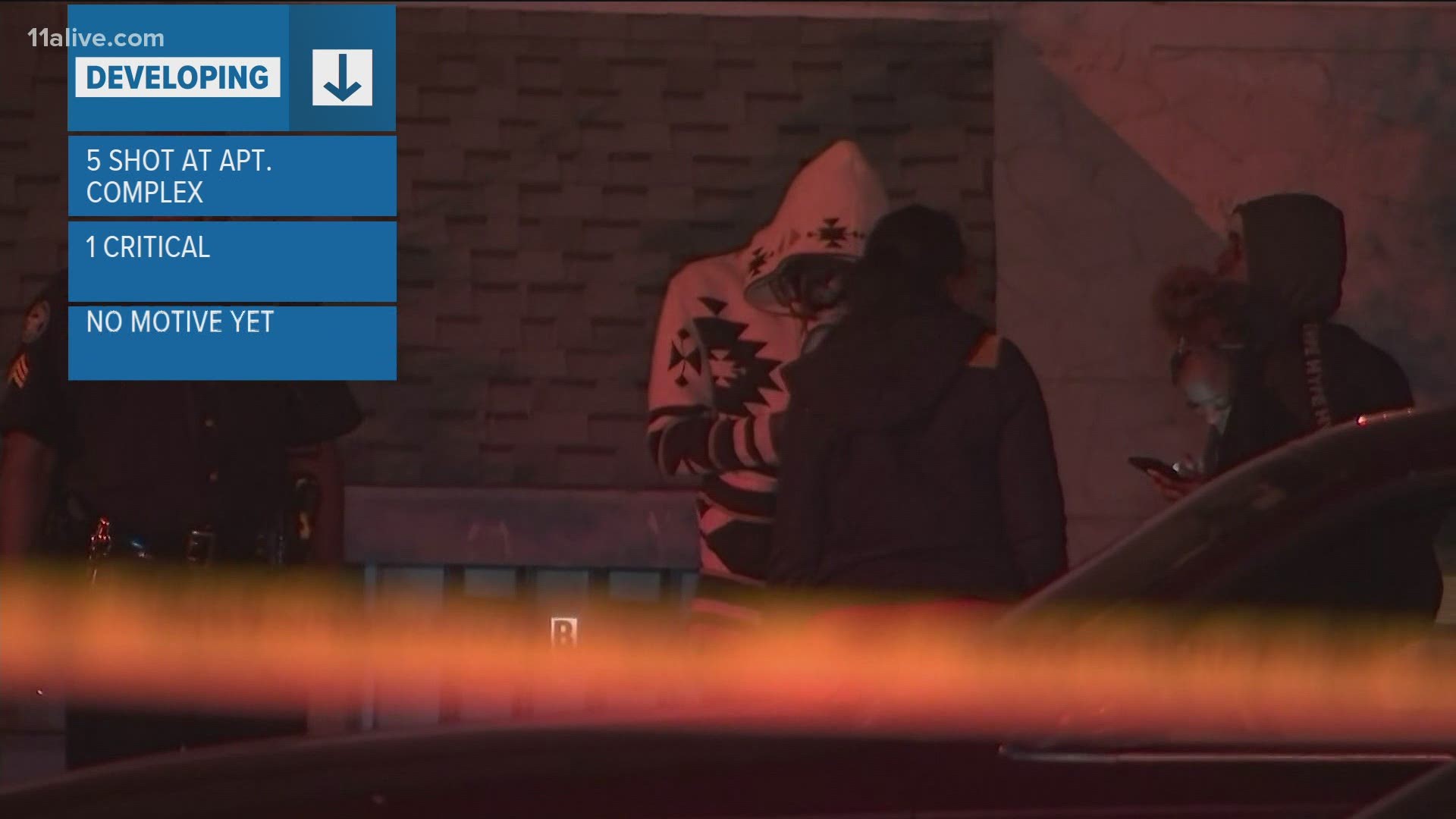 WEST HEMPSTEAD, N.Y. — An employee was killed and two people were wounded Tuesday in a shooting at a Long Island grocery store, police said.

Nassau County Police Commissioner Patrick Ryder said a person of interest in the shooting had worked at the store and remains at large.

The shooting happened around 11 a.m. inside a manager’s office upstairs from the shopping floor at the Stop & Shop in West Hempstead, Ryder said. There were about a “couple hundred” shoppers inside the store at the time.

The name of the victims have not been made public. The man who was killed was a 49-year-old store employee, Ryder said. The two wounded were hospitalized and were conscious and alert.

Police identified the person of interest as Gabriel DeWitt Wilson and gave a date of birth for him indicating that he is 31 years old. It was unclear whether he was still employed by the store, Ryder said.

Wilson was wearing all black and carrying a small handgun as he fled westbound on Hempstead Turnpike, Ryder told reporters at a news conference in a nearby parking lot.

Video of the aftermath of the shooting showed police cars and ambulances parked in front of the store, officers with long guns and yellow crime scene tape draped across the entrance.

Curran said nearby schools have been told not to admit visitors and residents were asked to remain indoors.

West Hempstead is near the New York City-Nassau County border and about 30 miles (50 kilometers) east of midtown Manhattan.

Stop & Shop President Gordon Reid said in a statement that the company is “shocked and heartbroken by this act of violence” and that the West Hempstead store will remain closed until further notice.

“Our hearts go out to the families of the victims, our associates, customers and the first responders who have responded heroically to this tragic situation,” Reid said.

Stop & Shop is a grocery chain in the northeastern U.S. owned by the Dutch company Ahold Delhaize.