It's not immediately clear if there are damage or injuries following a powerful earthquake that struck in the sea between Cuba and Jamaica. 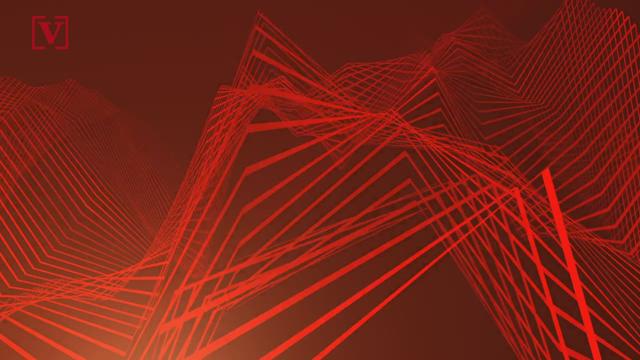 A powerful 7.7 magnitude earthquake struck Tuesday in the Caribbean Sea, between Cuba and Jamaica, according to the United States Geological Survey.

New York Times reporter Carol Rosenberg tweeted that the "earth is literally shaking here" at the press room at Guantanamo Bay in Cuba.

Rosenberg was at Camp Justice at Guantanamo Bay in Cuba covering a 9/11 pretrial hearing.

The USGS initially estimated the earthquake was a 7.3 magnitude, before upgrading it to 7.7.

The earthquake was so powerful that some people in Miami said they felt their building shake, CBS Miami reported.

Credit: USGS
A map from the USGS shows where a powerful earthquake struck between Jamaica and Cuba on Jan. 28, 2020.

The National Weather Service for San Juan, Puerto Rico said there was no tsunami threat for Puerto Rico and the U.S. Virgin Islands.

Credit: USGS
A USGS map shows where a powerful 7.7 magnitude earthquake struck in the sea between Jamaica and Cuba on Jan. 28, 2020.