Report: Lashana Lynch, a black British actress, will be the next 007

Lynch, known for playing Maria Rambeau in Captain Marvel, is handed James Bond's legendary code name in the next film of the series, news outlets report. 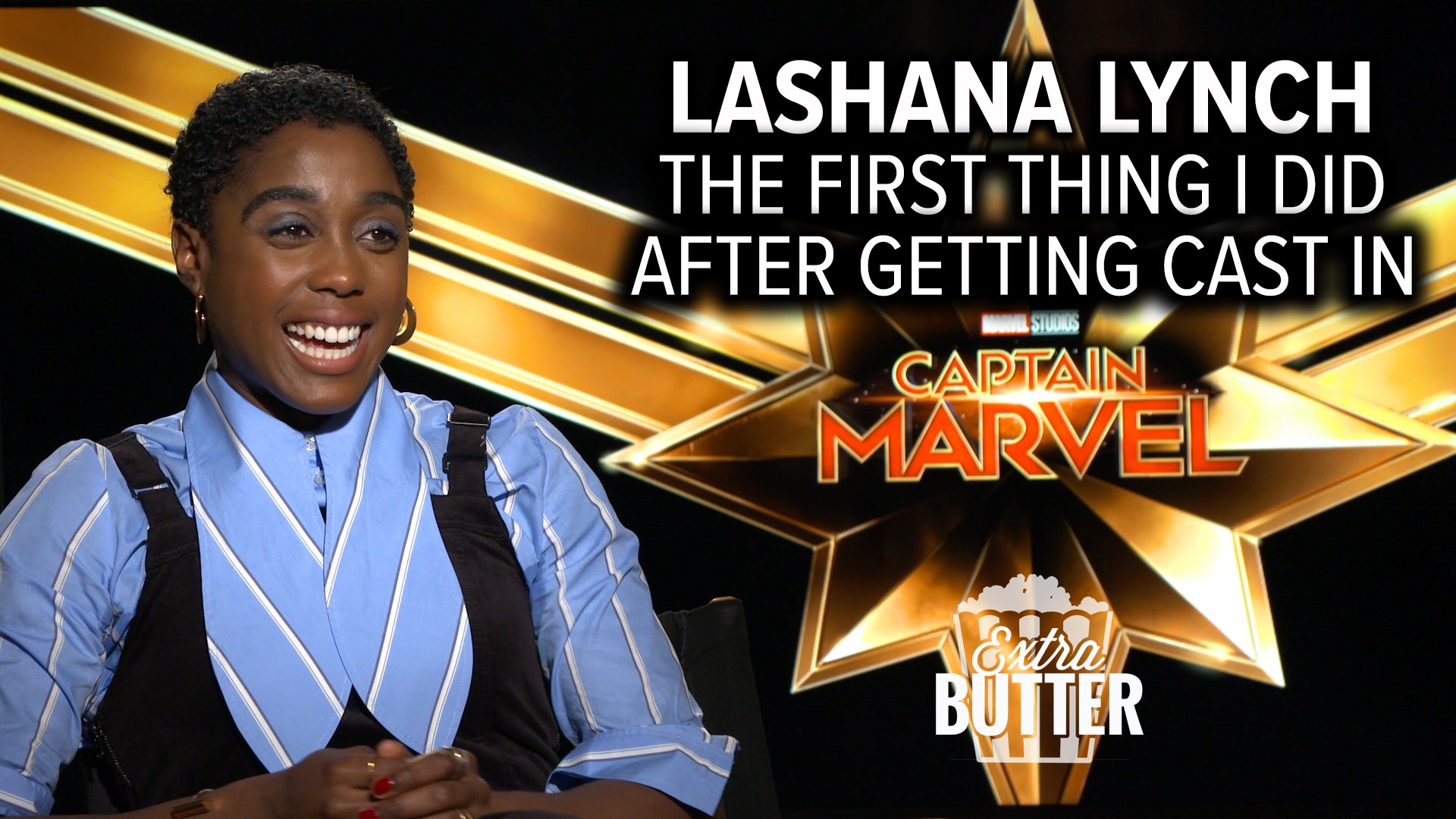 Rumors have been going around that the new James Bond might not be a white man after Daniel Craig steps out of the role, but a movie insider now says that the next 007 will be played by Lashana Lynch, a black British actress.

"There is a pivotal scene at the start of the film where M says 'Come in 007', and in walks Lashana who is black, beautiful and a woman," the insider told The Mail on Sunday.

Debates have been ongoing about if the legendary MI6 agent could be black, with speculation that Idris Elba could take over the role when Craig steps down. However The Mail reports that Lynch shatters a couple ceilings for who the character can be -- black, and female.

Traditional fans should know for clarity that she will not be Bond, but a new character who assumes his 007 code number after he leaves the U.K.'s secret intelligence agency.

The source also said the phrase "Bond girls" is now forbidden, and that they now are to be addressed as "Bond women."

Feminist TV writer Phoebe Waller-Bridge was brought in to help keep modern the 57-year-old film franchise, especially amid conversations that Bond may not be relevant because of how he treats women.

"I think he's absolutely relevant now," she said. "It has just got to evolve, and the important thing is that the film treats the women properly. He doesn't have to. He needs to be true to his character."

Lynch gets Bond's licence to kill in the 25th movie of the franchise, which is currently shooting in Italy and the UK.

The insider source said Bond "tries his usual seduction tricks, but is baffled when they don't work on a brilliant, young black woman who basically rolls her eyes at him," at least initially.

Lynch, 31, is known for her roles as fighter pilot Maria Rambeau in Captain Marvel and Rosaline Capulet in the ABC period drama series Still Star-Crossed.