The debut of the dire wolf has led to a dire situation at some animal shelters, according to an animal rescue group. 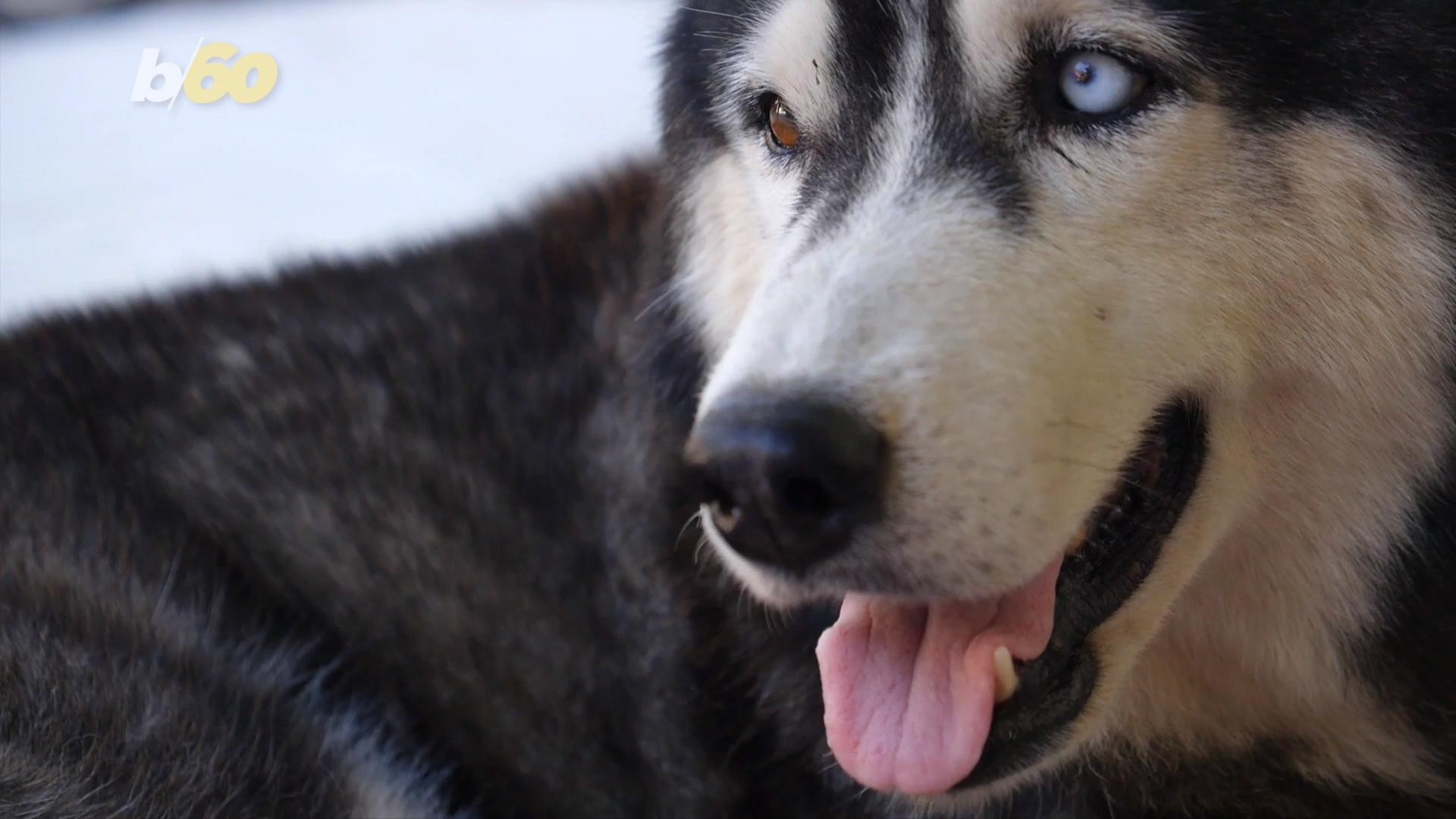 A United Kingdom-based animal rescue group said it hopes the end of "Game of Thrones" will mean fewer wolf-like dogs being abandoned by their owners.

Since the debut of the hit HBO series in 2011, Dogs Trust said its seen a huge increase in the number of "wolf look-a-likes" winding up at the charity's rescue centers.

in "Game of Thrones" a few members of the Stark family raise dire wolves and the wolf creatures are also part of the family's emblem.

RELATED: ‘Game of Thrones’: Where did we leave our favorite characters in season 7?

RELATED: ‘Game of Thrones’: These are the names still on Arya’s kill list and why

In comparison, the group said the number of other large dog breeds given up by owners during that same time fell by 22%.

Operations Director Adam Clowes said they urge owners to remember that caring for a dog is a life-time commitment and not just something for the duration of a TV show.

RELATED: 'Game of Thrones' season 8 comes out this weekend. Here are the best ways to catch up

“They are beautiful, large, powerful dogs and they make loyal companions but as they were originally bred for more physical past-times, such as pulling sledges in cold climates and hunting, they need a lot of physical and mental stimulation every day and not all owners are able to provide that,” Clowes said.

The rescue group urges everyone to do their research ahead of time before adopting a dog, so they don't risk having to give them up when they can't take care of it.