Salads, wraps from Trader Joe's, Kroger and Walgreen's may be contaminated with parasite

The USDA alerted consumers of a potential contamination of beef, pork and poultry salad and wrap products sold in multiple stores nationwide. 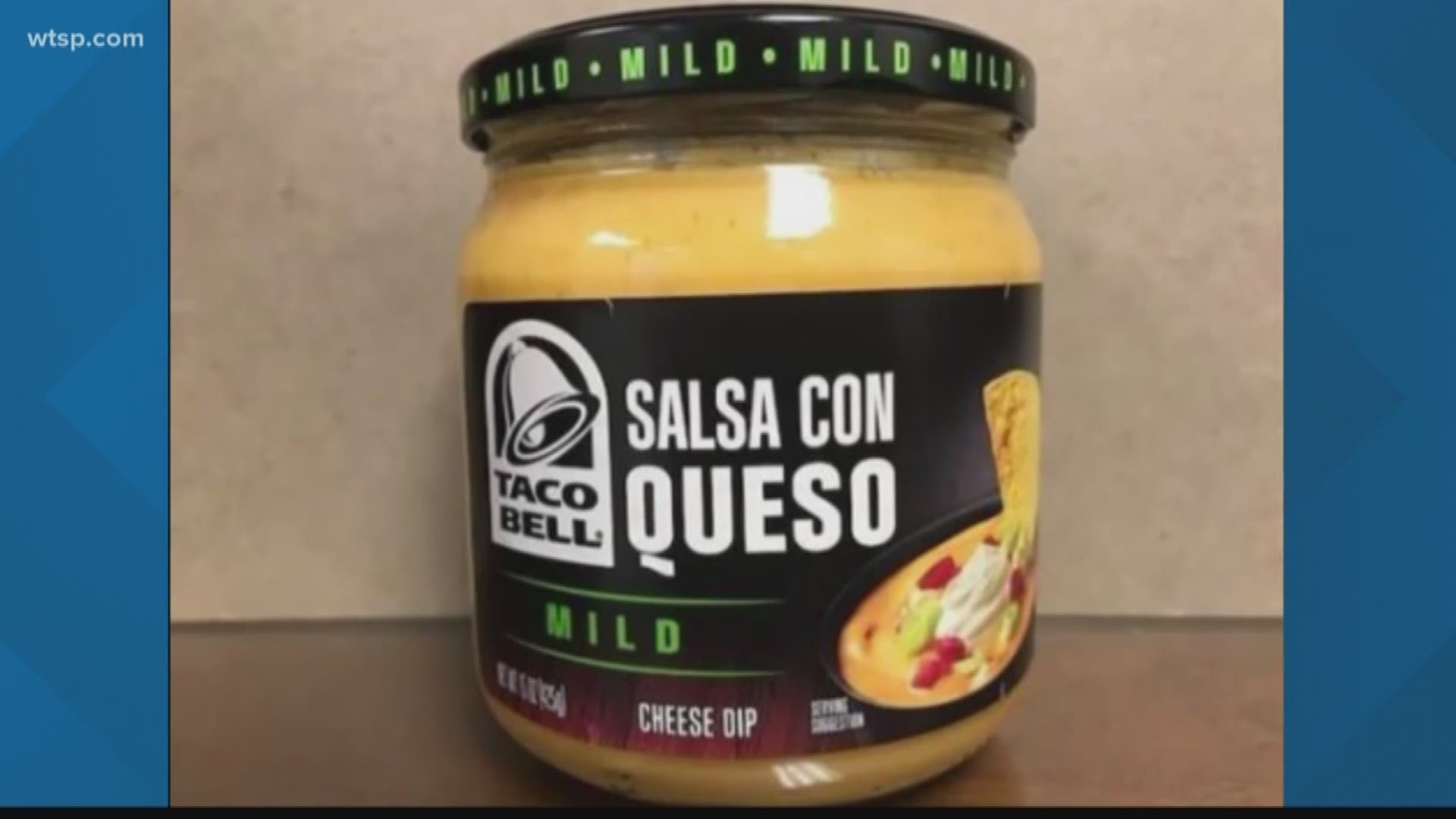 The United States Department of Agriculture is alerting consumers of the potential contamination of beef, pork and poultry salad and wrap products sold nationwide to stores including Trader Joe's, Kroger and Walgreen's.

Caito Foods LLC, an Indiana-based food supplier, was the subject of a Food Safety and Inspection Service alert issued Monday that warns consumers of potential Cyclospora contamination. The FSIS says the alert was issued out of "an abundance of caution."

Caito Foods discovered the issue when their lettuce supplier, Fresh Express, sent notification that the chopped romaine used in some of their salads and wraps was being recalled, according to the FSIS. The affected items were distributed nationwide to stores including Trader Joe's, Kroger and Walgreen's.

The potentially affected items were produced between July 15-18, with a "best by," "enjoy by," "best if sold by" or "sell by" date ranging from July 18-23, according to the FSIS. The products will also include the establishment number “EST. 39985 or P-39985” near the USDA mark of inspection.

The distributor is working with the FSIS to remove the products from stores, according to the alert. A full list of products, labels, code numbers and identifying information can be found at fsis.usda.gov.

The incubation period for Cyclospora ranges from two to 14 days, which would include the dates of July 25 through Aug. 6.

"Illnesses might not have been reported yet due to the time it takes between when a person becomes ill and when the illness is reported," the alert reads. "For Cyclospora infections this could take up to six weeks."

The FSIS urges consumers who have purchased these products to throw them away or return them to the place of purchase.

This is the second such incident in as many months for the Central Indiana food distributor. The company was also believed to be tied to a salmonella outbreak tied to precut melon products last month that led to illnesses in five states, including Indiana.

The FSIS encourages anyone concerned about an illness to contact their health-care provider.