An amendment to end the practice fell short by one vote. 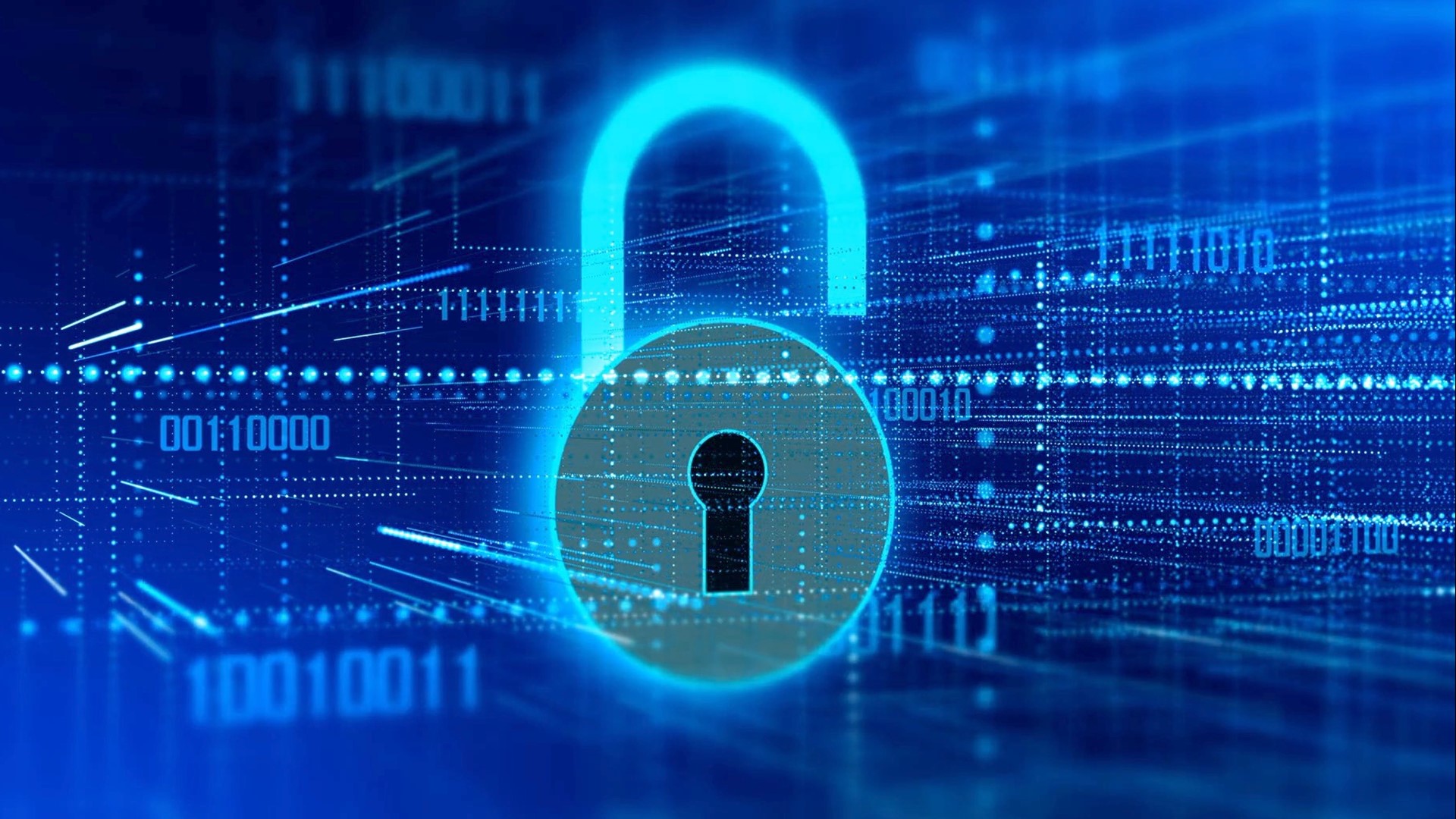 This Senate this week fell one vote shy on an amendment that would have prevented federal law enforcement from obtaining internet browsing information or search history without seeking a warrant. It was part of legislation to extend a set of expired federal surveillance tools designed to help law enforcement officials track suspected terrorists and spies.

“Should law-abiding Americans have to worry about their government looking over their shoulders from the moment they wake up in the morning and turn on their computers to when they go to bed at night?” said Democratic Sen. Ron Wyden of Oregon. “I believe the answer is no. But that’s exactly what the government has the power to do without our amendment.”

Wyden co-sponsored the proposal with Republican Sen. Steve Daines of Montana. Julian Sanchez, a senior fellow at the Cato Institute, a think tank, said the near-adoption of the amendment “suggests a sea change in attitudes” about surveillance.

The amendment failed 59-37 -- one vote shy of the 60 required for passage. Four senators did not vote. The Independent reports Sen. Patty Murray, D-Wash, said she would have voted for the amendment, but was in transit back to Washington, D.C. That vote would have allowed the amendment to pass.

One amendment that did pass was from Republican Sen. Mike Lee of Utah and Democratic Sen. Patrick Leahy of Vermont. It would boost third-party oversight to protect individuals in some surveillance cases. It was adopted 77-19.

The legislation passed the Senate 80-16 on Thursday. It's unclear how quickly it can become law. The House passed the initial bill in March, but will have to pass it again due to the amendment that was passed in the Senate.

RELATED: Michael Flynn 'unmasking': 5 things to know about the process