Some fans really didn't like how Sonic the Hedgehog looked in the trailer for the live-action movie. Now the director says they're changing it. 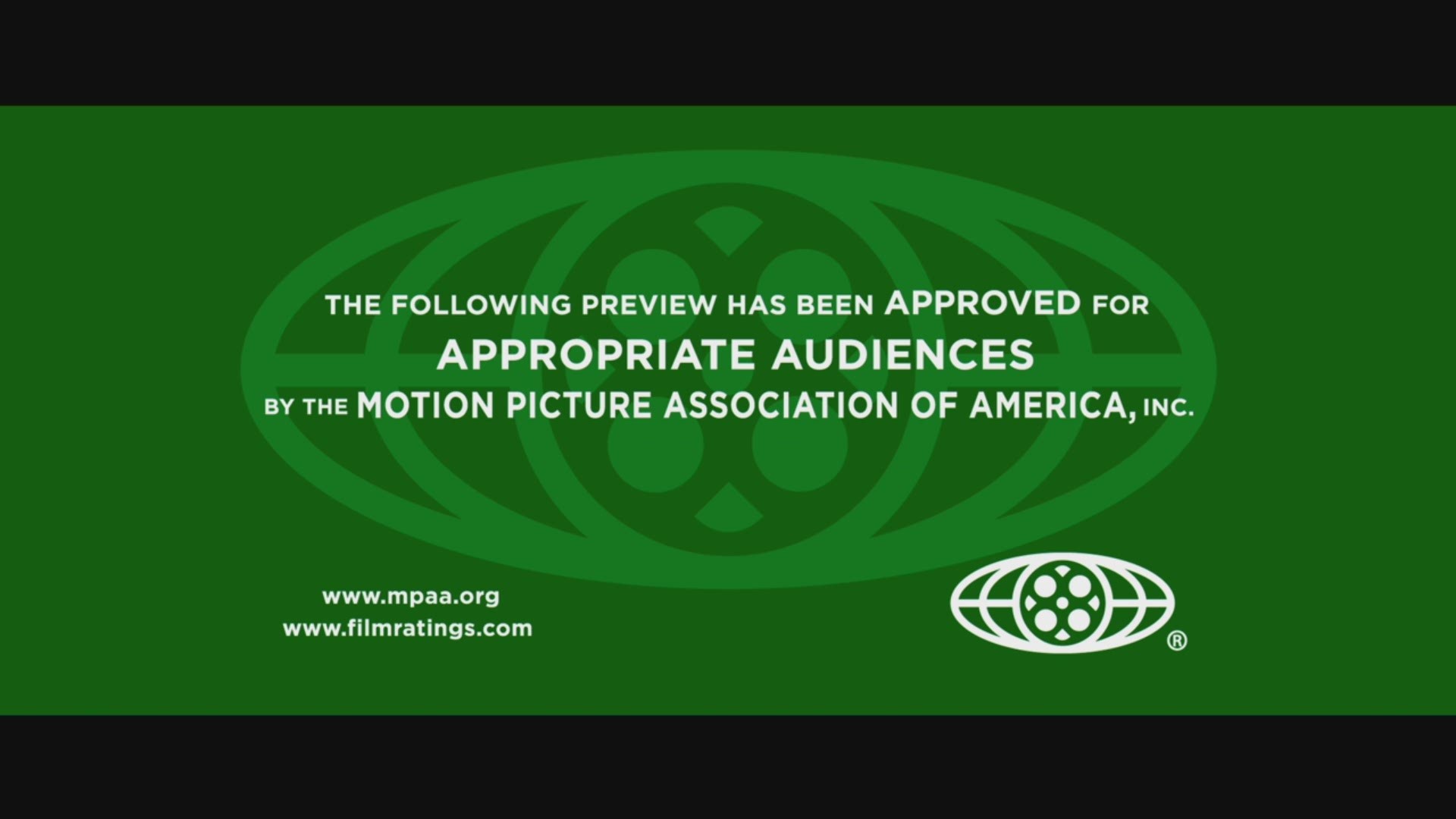 "Sonic the Hedgehog" will be getting a new look before his upcoming movie adventure.

Director Jeff Fowler tweeted Thursday that the message following the debut of the movie's trailer earlier this week was "loud and clear" and that fans want changes.

"It's going to happen. Everyone at Paramount & Sega are fully committed to making this character the BEST he can be...," the director tweeted.

Fowler didn't elaborate on how Sonic's look would be changed, but fans felt like the live-action version looked nothing like how Sonic has been portrayed through the years in the SEGA video game franchise.

One artist's re-work of the character went viral with more than 280,000 likes.

Another one of the strongest critiques on social media was his "human-like" teeth in the trailer.

RELATED: There were some strong reactions to the new 'Sonic the Hedgehog' movie trailer

"Sonic the Hedgehog" is slated to premiere on Nov. 8, 2019. There's no word on if the character changes could delay the movie's release date.