The Brazilian model will join fellow stars, including Heidi Klum and Tyra Banks, by being featured in the 56-year-old swimsuit issue. 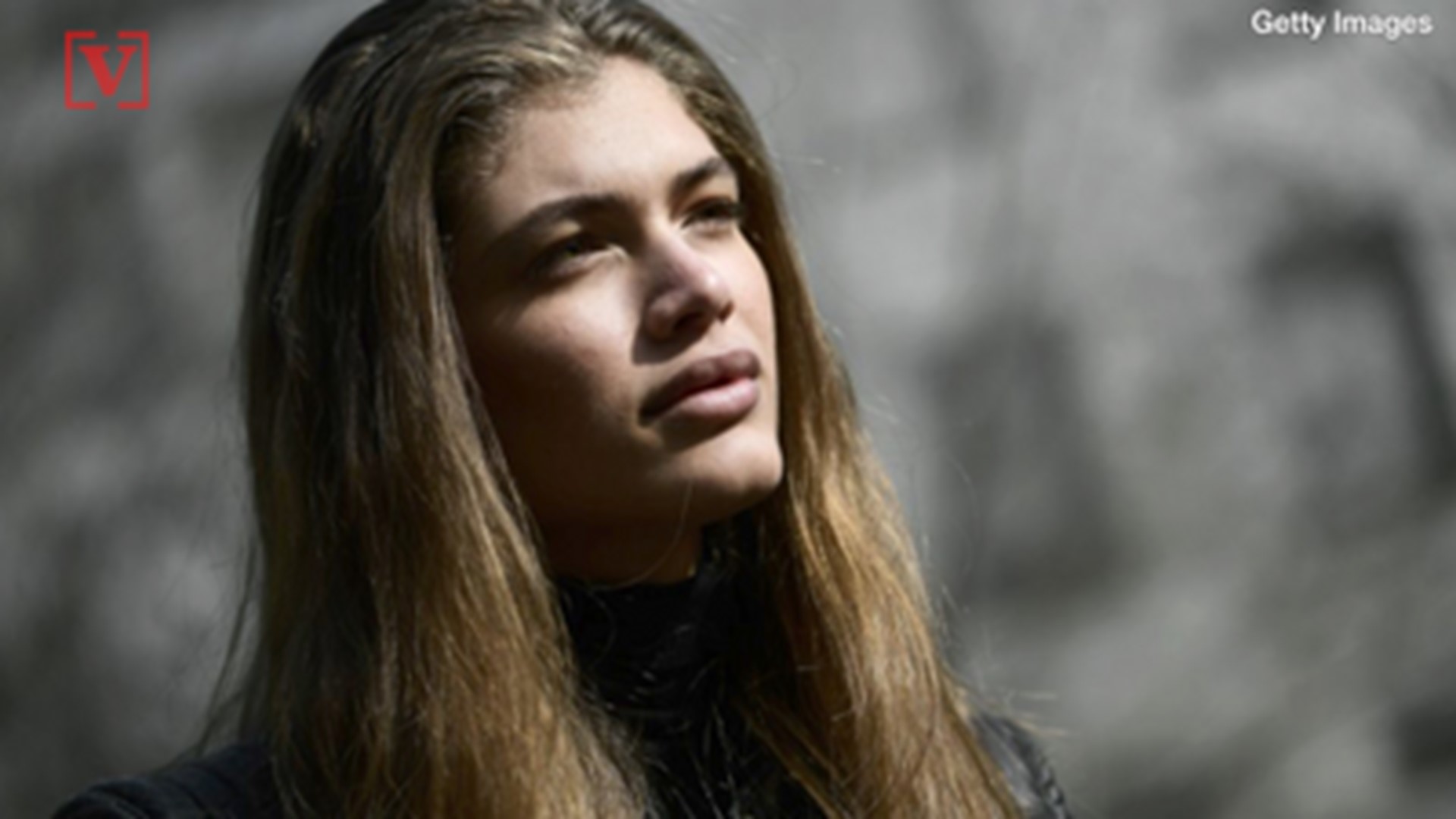 Editor's note: The video above is from August 2019.

Model Valentina Sampaio continues to break barriers. She is the first transgender woman to be featured in the Sports Illustrated Swimsuit issue.

The Brazilian model will join fellow stars, including Heidi Klum and Tyra Banks, by being featured in the 56-year-old swimsuit issue.

In a personal essay published to Sports Illustrated's website, Sampaio discusses growing up trans in a northern Brazilian fishing village.

"Being trans usually means facing closed doors to peoples’ hearts and minds," Sampaio wrote. "We face snickers, insults, fearful reactions and physical violations just for existing. Our options for growing up in a loving and accepting family, having a fruitful experience at school or finding dignified work are unimaginably limited and challenging."

Sampaio went on to mention her gratitude toward Sports Illustrated and said she wants to continue to "to spread a message of love, compassion and unity for all."

The model has been a vocal advocate for the rights of trans people in Brazil, a country that has some of the highest crime rates against the trans community in the world.

According to the Trans Murder Monitoring Project, Brazil has more murders of trans people than any other country.

“We have never had a respectful place in society,” Sampaio said in a recent interview with Vogue. “Much like in the United States and across the globe, transgender people in Brazil are marginalized. We are seen as immoral and labeled as ‘something’ perverted, widely insulted, publicly beaten, and in some cases murdered.”

Sampaio has worked to use her platform to highlight discrimination against the trans community across the world.

"The first step is judging less; the next is giving opportunities for employment and support,” Sampaio said. “We want respect, and the more people are involved, the stronger we will be; unity is strength.