The authors say they'll give the money to 'sick children' if White House press secretary Stephanie Grisham holds her first briefing in hundreds of days. 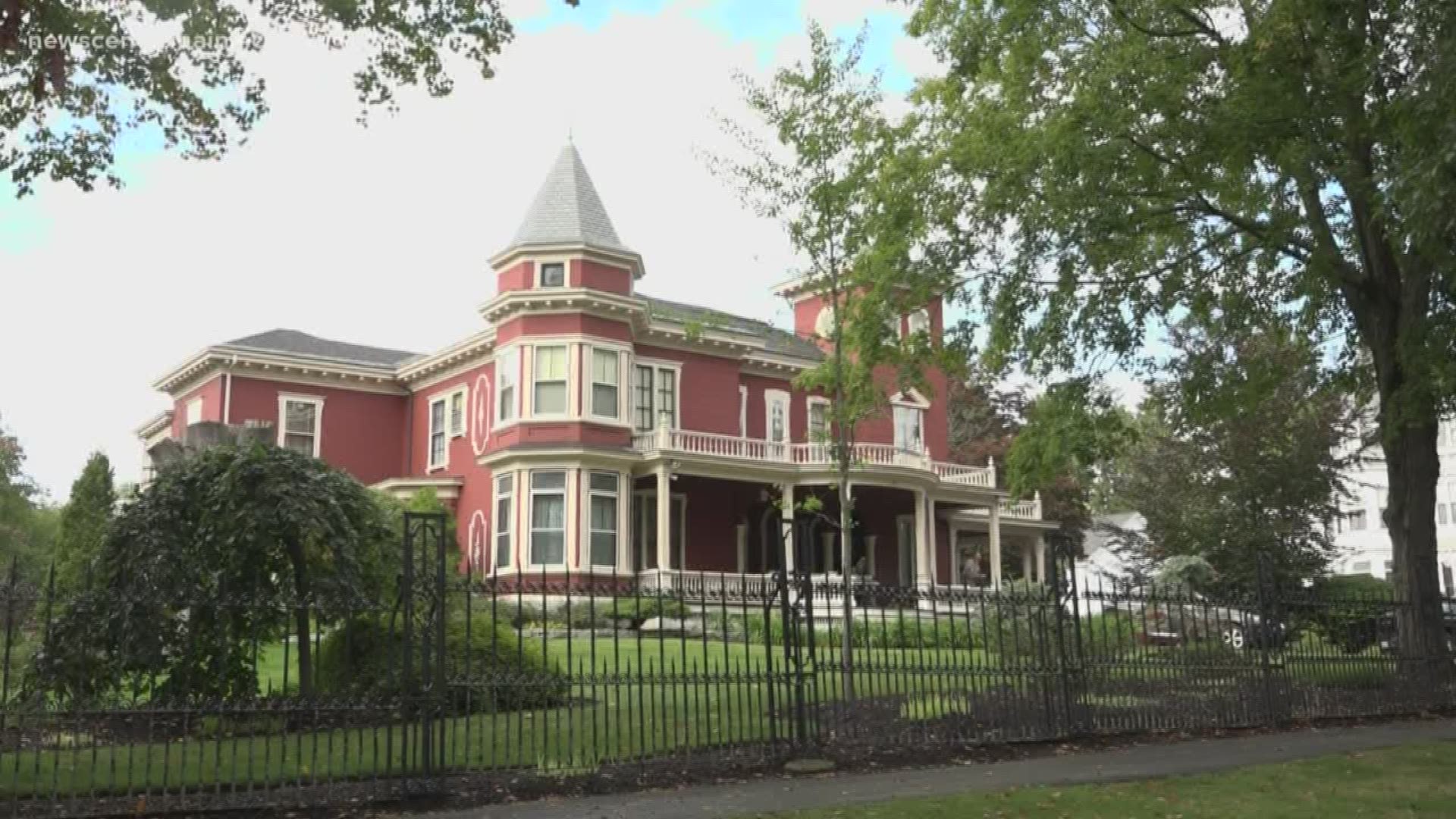 WASHINGTON — Stephen King and Don Winslow say they’ll donate at least $200,000 to charity if White House press secretary Stephanie Grisham holds a briefing with the media after she hasn’t done so for more than 300 days.

The bestselling authors were tweeting at Grisham on Thursday saying that they’ll each offer $100,000 for charity if she conducts a press corps briefing at the White House for one hour. They tweeted that the money will be given in her name to St. Jude Children’s Research Hospital in Memphis, Tennessee.

The money offered had increased to $200,000 throughout the day as King and Winslow upped the ante on Twitter, matching each other halfway on the amount for "sick children" to get Grisham to hold her first press briefing.

“Why no press briefings? This administration isn’t about information, it’s about propaganda,” King tweeted. “A press briefing will only underline lies and contradictions. Go ahead, Stephanie Grisham, prove me wrong.”

While Grisham's Twitter account has been silent on the subject this week, CNN's Jake Tapper replied to one of Winslow's tweets saying that she provided him a response: "If you have $200,000 to play with, why not just help children because it’s a good thing to do? Donations to charity should never come with strings attached."

Although White House press briefings are historically daily events, it has been almost a year since the last formal one was held. Grisham’s press secretary predecessor, Sarah Huckabee Sanders, had conducted the last briefing in March 2019.

Grisham had told Fox Business’ Trish Regan in October that there were no plans to being holding daily press briefings again.

RELATED: Trump: At stake in 2020 are the values of America 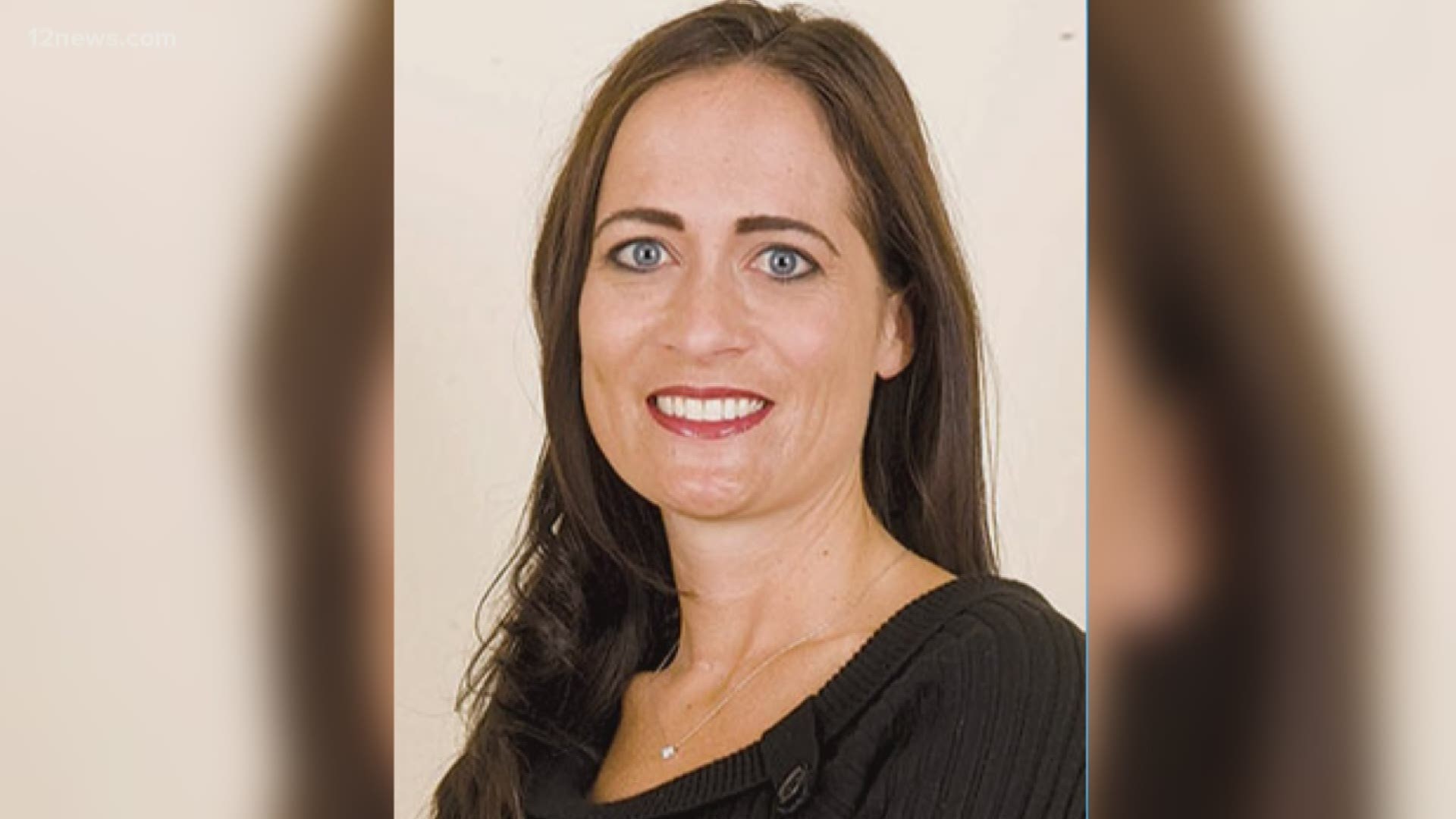