Three beehives were installed on the lead roofing in 2013 to boost declining bee numbers in the city. 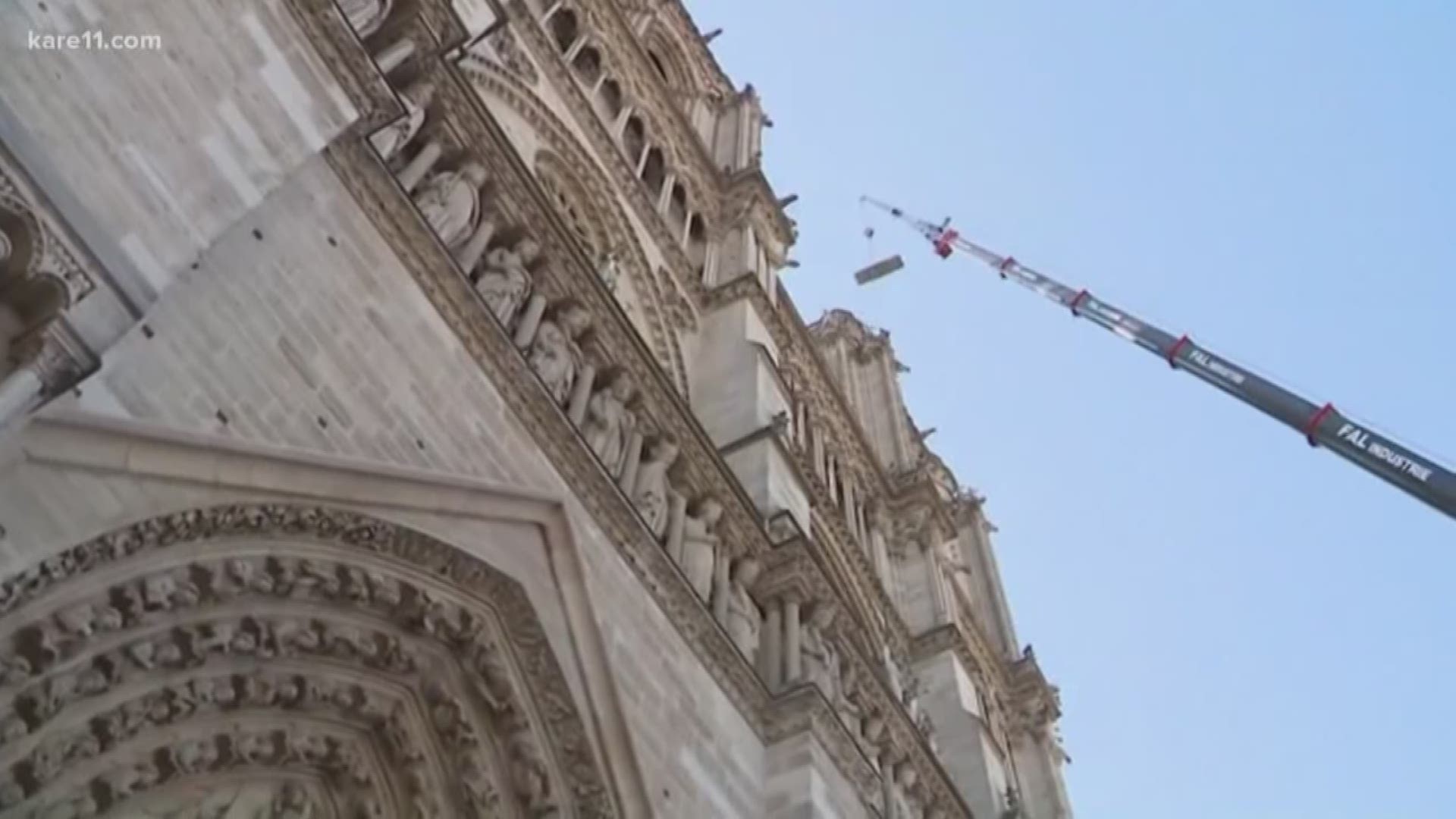 In a hopeful development Friday, 180,000 bees being kept in in hives on the Notre Dame cathedral’s lead roofing were discovered alive.

"I am so relieved. I saw satellite photos that showed the three hives didn't burn. I thought they had gone with the cathedral," Nicolas Geant, the monument's beekeeper, told the AP.

Geant has looked after the bees since 2013, when they were installed as part of a city-wide initiative to boost declining bee numbers. According to CNN, three beehives were installed that contained around 60,000 bees and were located about 30 meters below the main roofing where the fire had extended.

Since the insects have no lungs, Geant said the carbon dioxide in the fire's heavy smoke put the bees into a sedated state instead of killing them. He said when bees sense fire they "gorge themselves on honey" and protect their queen. He said European bees never abandon their hives.

"There is no more risk the edifice's walls could fall down," Lt. Col. Gabriel Plus told The Associated Press, adding that firefighters have been able to cool down the walls and debris from the roof inside the cathedral.

"It's a miracle that the cathedral is still standing, and that all the relics were saved," he said.

RELATED: Woman finds family seen playing in one of the last images before Notre Dame fire