Taylor Swift accused Big Machine Label Group of denying her request to perform some of her older songs at the American Music Awards. 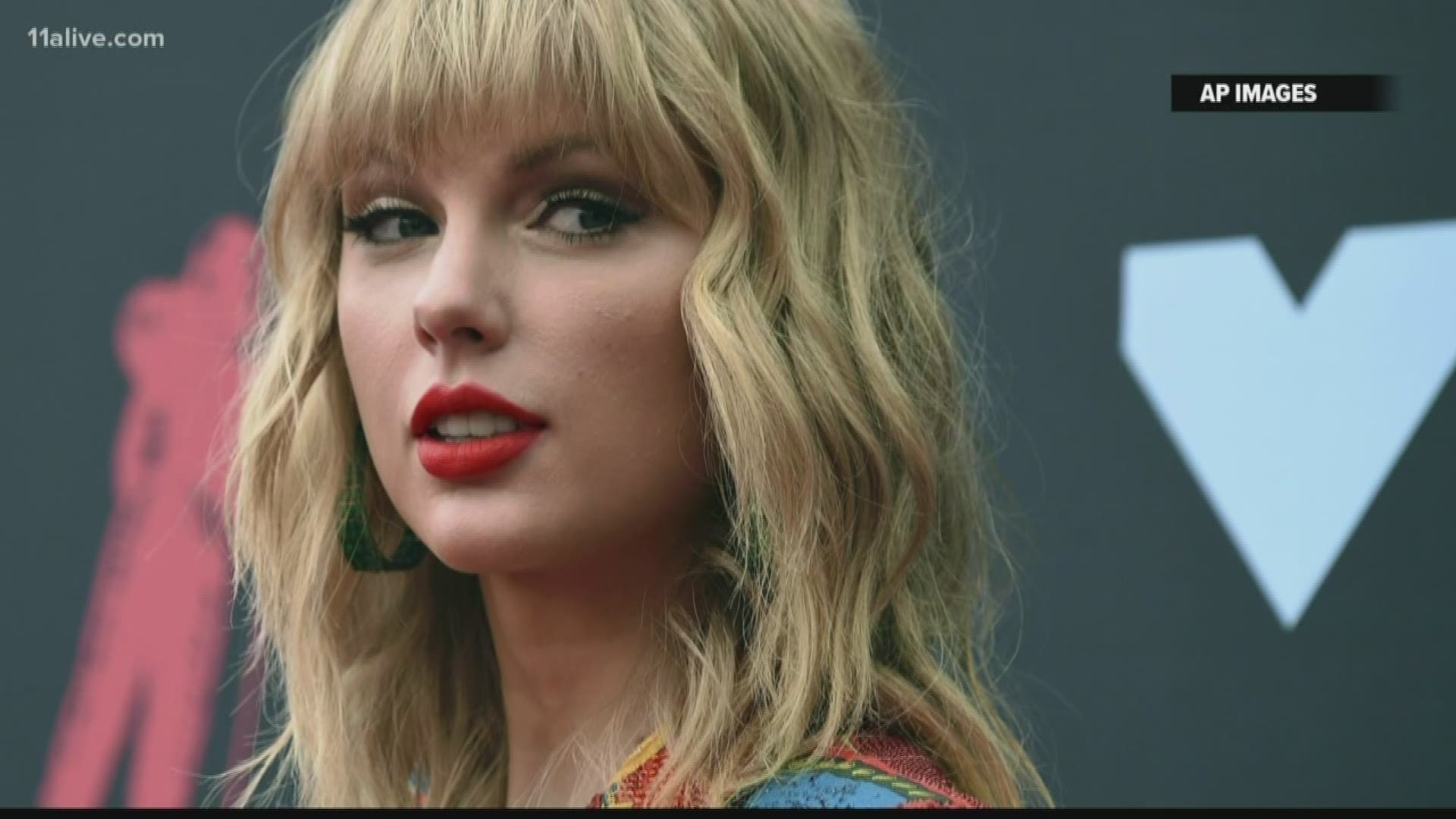 Taylor Swift has officially been given the go-ahead to perform her older songs at the 2019 American Music Awards, according to a statement from Big Machine Label Group and the show's producers, Dick Clark Productions.

Swift, who will be recognized during Sunday's show as Artist of the Decade, planned to play a medley of her hits. But late last week, Swift publicly claimed that Big Machine Label Group, who owns her older recordings, had denied her request to play those songs.

“The Big Machine Label Group and Dick Clark Productions announce that they have come to terms on a licensing agreement that approves their artists’ performances to stream post show and for re-broadcast on mutually approved platforms. This includes the upcoming American Music Awards performances," a statement provided to Variety and Rolling Stone said.

The statement added that artists don't need label approval for live performances, they just need approval for " contracted artists’ audio and visual recordings and in determining how those works are distributed.”

RELATED: Taylor Swift to receive artist of the decade award at AMAs

Swift had originally claimed Friday that the men who own the music, Scooter Braun and Scott Borchetta, were categorizing the television performance as an illegal re-recording. The Big Machine Label Group pushed back on that claim and said in a statement Friday that “at no point did we say Taylor could not perform on the AMAs or block her Netflix special. In fact, we do not have the right to keep her from performing live anywhere.’’

Swift has yet to say which songs exactly she plans to perform on Sunday.