Michael Avenatti, the lawyer for adult film star Stormy Daniels, told reporters he was hired by a former employee of both the State Department and the U.S. Mint. 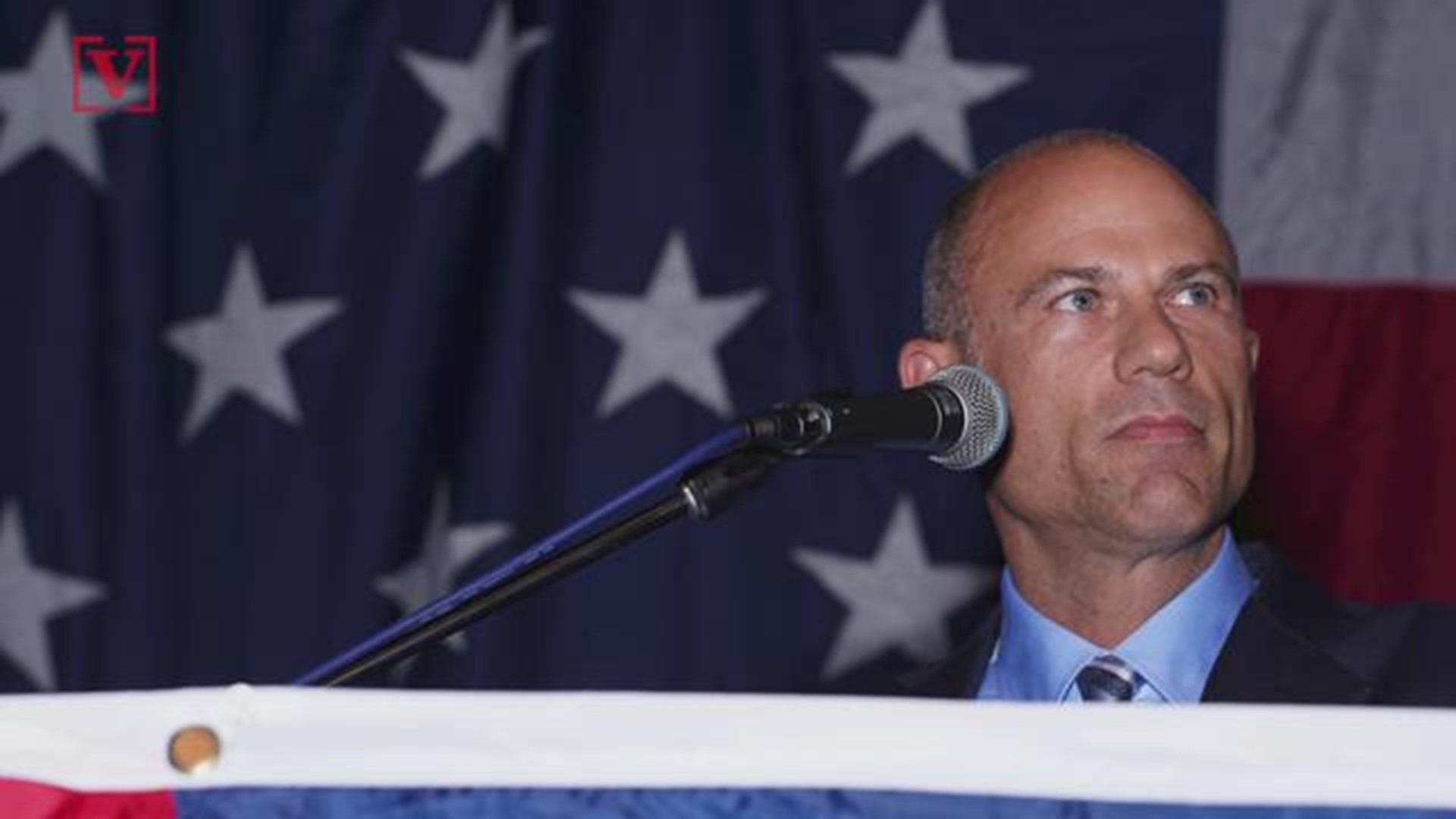 Following a Monday hearing over Daniels’ lawsuit against Trump and his former lawyer Michael Cohen over a hush-money deal, Avenatti told reporters he has been hired by a former employee of both the State Department and the US Mint who has information of a sexual nature about Kavanaugh and his high school friend Mark Judge.

“It will relate to how they behaved at countless house parties,’’ Avenatti said.

Avenatti also told reporters the woman, whom he did not name, has multiple security clearances and will “literally risk her life’’ by coming forward. He called her “100 percent credible,’’ saying she has multiple witnesses to corroborate her story and would be willing to take a polygraph if Kavanaugh does as well.

Avenatti didn't disclose how his client met Kavanaugh and Judge or reveal details on the timing of the alleged misconduct.

Kavanaugh is scheduled to testify on Thursday in front of the Senate Judiciary Committee about allegations that he sexually assaulted a fellow teenager in 1982 while he was a student at Georgetown Preparatory School in the Washington, D.C., suburbs.

His accuser, Christine Blasey Ford, is also scheduled to testify. She has said Judge was in the room at the time of the alleged attack, during which Ford says Kavanaugh held her down, covered her mouth with his hand and tried to remove her clothes after he and a friend locked her in a bedroom at a party.

On Sunday, The New Yorker magazine published allegations from Deborah Ramirez, a former Yale University schoolmate of Kavanaugh’s who said he exposed himself to her during a party during the 1983-84 academic year.