Timberlake’s apology comes after the release of a documentary that looks at the circumstances that led to Spears’ conservatorship and the #FreeBritney movement. 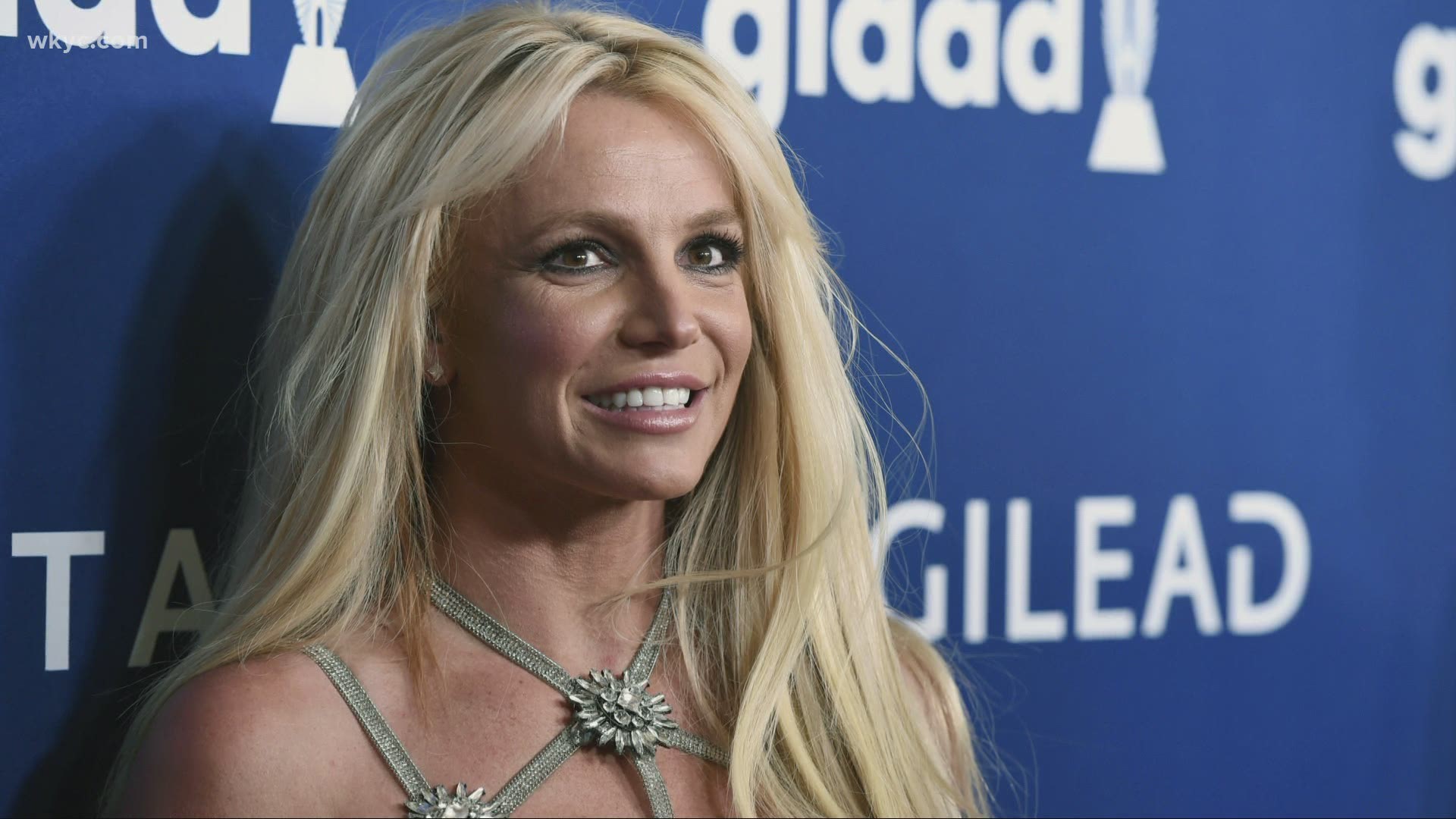 NEW YORK — In a lengthy social media post, Justin Timberlake says that he wants to apologize to Britney Spears and Janet Jackson “because I care for and respect these women and I know I failed.”

“I’ve seen the messages, tags, comments, and concerns and I want to respond. I am deeply sorry for the times in my life where my actions contributed to the problem, where I spoke out of turn, or did not speak up for what was right. I understand that I fell short in these moments and in many others and benefited from a system that condones misogyny and racism,” he wrote Friday.

Timberlake’s social media post comes a week after the release of “The New York Times Presents: Framing Britney,” the FX and Hulu documentary that takes a historical look at the circumstances that led to Spears’ conservatorship in 2008 and highlights the #FreeBritney movement of fans who want to see her released from it and given control of her life. The documentary aired an old interview when Timberlake spoke about sleeping with his former girlfriend and indicated that he ridiculed her by hiring a look-a-like for his “Cry Me a River” music video.

Fans called out Timberlake for contributing to Spears' very public breakdown and controlling the narrative about the end of their relationship.

More backlash hit Timberlake as social media began to recall the wardrobe malfunction with Jackson that caused a national controversy at the 2004 Super Bowl. Some argued that Jackson, as a Black woman, fell victim to a racist and sexist double standard and received harsher treatment than Timberlake, as a white man, did and that he benefited from “white male privilege.”

And the NFL's decision to invite Timberlake to perform at the halftime show three years ago triggered a backlash from women, minorities and others who felt Jackson was unfairly forced to pay a far higher price than Timberlake.

“I also feel compelled to respond, in part, because everyone involved deserves better and most importantly, because this is a larger conversation that I wholeheartedly want to be part of and grow from,” he wrote. “The industry is flawed. It sets men, especially white men, up for success. It’s designed this way. As a man in a privileged position I have to be vocal about this. Because of my ignorance, I didn’t recognize it for all that it was while it was happening in my own life but I do not want to ever benefit from others being pulled down again.”

RELATED: Attorneys for Britney Spears, her dad spar over who controls her money

The #FreeBritney hashtag has trended heavily in the last week, with celebrities backing Spears, including Paris Hilton, Miley Cyrus, Bette Midler and more.

Jackson was also a trending topic around the 2018 Super Bowl and after, with the hashtags #JusticeforJanet and #JanetJacksonAppreciationDay going strong on social media before Timberlake’s record third trip to the stage at the Super Bowl.

“I have not been perfect in navigating all of this throughout my career. I know this apology is a first step and doesn’t absolve the past. I want to take accountability for my own missteps in all of this as well as be part of a world that uplifts and supports,” Timberlake wrote. “I care deeply about the wellbeing of the people I love and have loved. I can do better and I will do better.”