In Nevada, it also hopes to use that message to target Democratic members of the U.S. House. 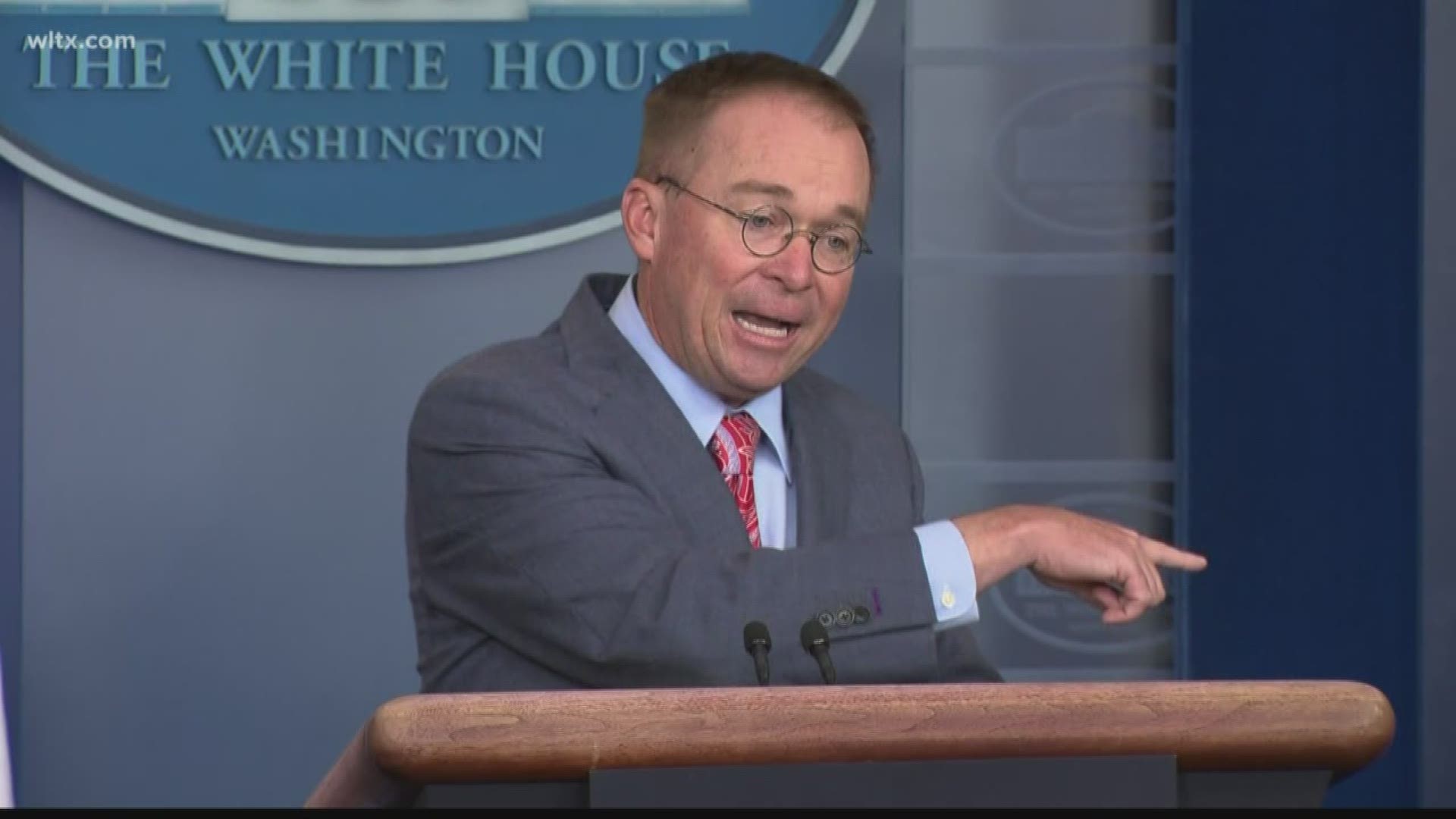 President Donald Trump's reelection campaign is using a counter-impeachment message in its get-out-the vote efforts in places like Nevada.

The Trump campaign is imploring people to help them with protests, letters to the editor, phone calls, social media posts and on-the-ground door knocking as the Trump campaign has been spreading the message that the impeachment inquiry is a "witch hunt" and "baseless accusation."

In Nevada, it also hopes to use that message to target Democratic members of the U.S. House.

Credit: AP
In this Saturday, Nov. 2, 2019, photo Chris Haskins, a regional field director for President Donald Trump's reelection campaign, leads a "Stop the Madness" training in Las Vegas. At a suburban Las Vegas library on a Saturday morning, a small group of Donald Trump supporters filed into an empty meeting room, where they quietly sat at tables watching a slideshow as the president's re-election campaign asked for their help to push back against the House impeachment investigation. (AP Photo/Michelle L. Price)

The Nevada Democratic Party said the tactic will fall short and pointed to Republican setbacks in elections this week.