Former President Trump allegedly told Minority Leader Kevin McCarthy the rioters 'are more upset about the election than you are' when McCarthy asked for help. 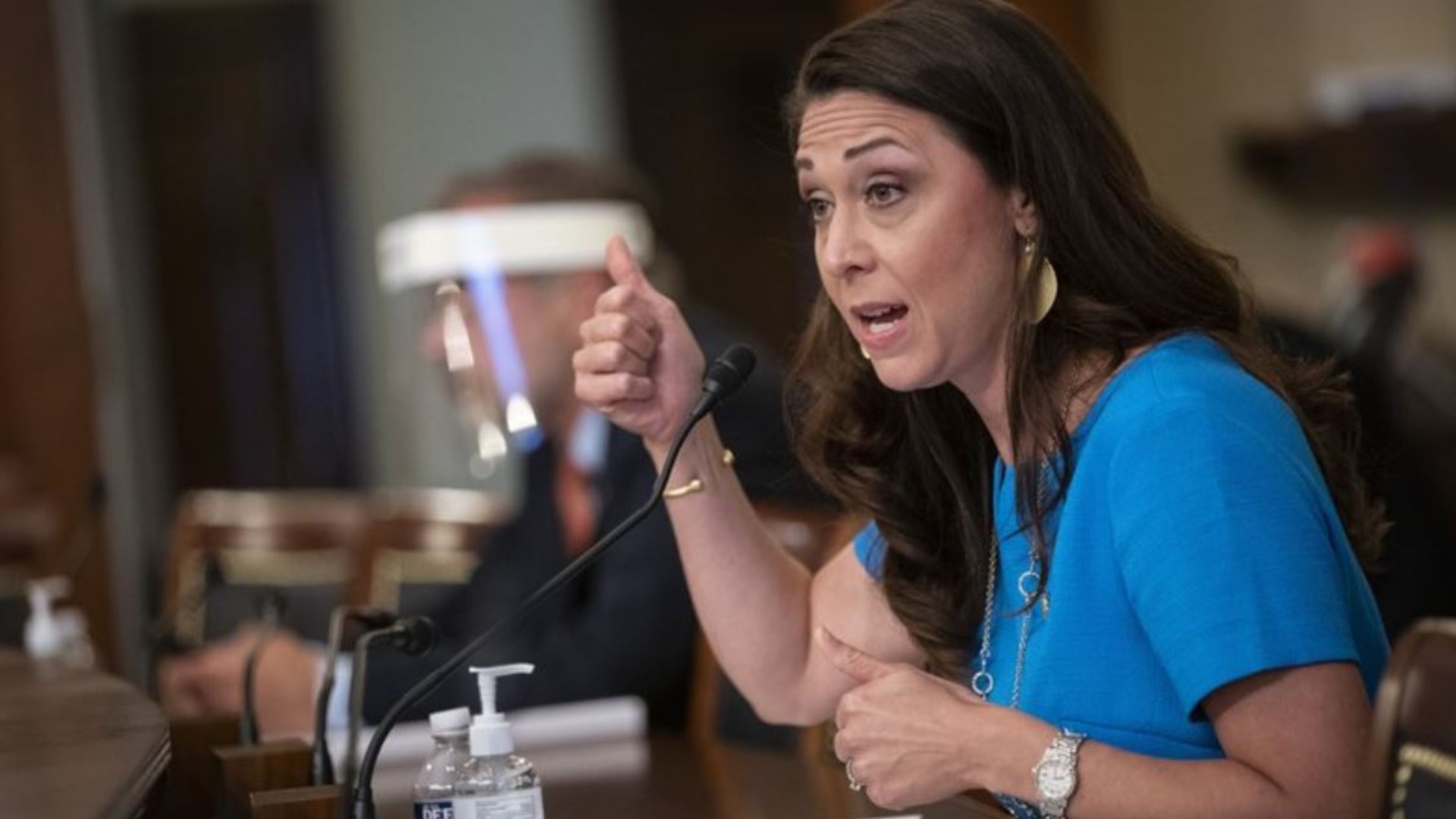 The video above is from a Feb, 8, 2021, telephone town hall in which Rep. Jaime Herrera Beutler describes the call between former President Donald Trump and House Minority Leader Kevin McCarthy.

A Republican congresswoman from Washington state is corroborating a CNN report that former President Donald Trump and House Minority Leader Kevin McCarthy were involved in a heated phone call during the Jan. 6 U.S. Capitol riot in which Trump allegedly said the rioters "are more upset about the election" than McCarthy. Her revelation prompted the Senate Saturday to do what was previously unexpected and subpoena witnesses in Trump's impeachment trial.

Rep. Jaime Herrera Beutler released a statement Friday indicating that not only did McCarthy tell her about the call, but she has publicly given out the details multiple times in the past month. But it was not widely shared until CNN posted a story Friday night.

She is also urging anyone who was close to Trump or Vice President Mike Pence at the time the conversations were happening that "if you have something to add here, now would be the time."

Closing arguments in the trial were expected Saturday with no witnesses called. But lead Democratic prosecutor Jamie Raskin of Maryland asked for a deposition of Herrera Beutler. There were 55 senators who voted to debate the motion to subpoena, including Republican Sen. Lindsey Graham, who changed his vote in the middle of the count.

Herrera Beutler was one of ten Republicans who voted to impeach Trump on Jan. 13 for "incitement of insurrection." She gave some details of the call, although not as specific as she did Friday, in a statement prior to that impeachment vote.

She reiterated this in her Friday statement.

"When McCarthy finally reached the president on January 6 and asked him to publicly and forcefully call off the riot, the president initially repeated the falsehood that it was antifa that had breached the Capitol, Herrera Beutler said. "McCarthy refuted that and told the president that these were Trump supporters. That's when, according to McCarthy, the president said: "Well, Kevin, I guess these people are more upset about the election than you are."

The congresswoman also said she's shared the details with constituents, colleagues and that it was published in the Daily News of Longview on Jan. 17. Herrera Beutler said she also revealed it during a telephone town hall on Feb. 8.

Credit: AP
FILE - In this June 4, 2020 file photo, Rep. Jaime Herrera Beutler, R-Wash., speaks during a Labor, Health and Human Services, Education, and Related Agencies Appropriations Subcommittee hearing on Capitol Hill in Washington. The House has passed a bill to establish a Smithsonian museum for American Latinos that would showcase Latino history, art and culture. The bill was approved Monday by a voice vote and now goes to the Senate, where it has bipartisan support. (Al Drago/Pool via AP)

Why it wasn't widely picked up on until now is unknown, but the story gained significant traction Friday when CNN reported it. Citing lawmakers who were briefed on the call, CNN also reported that McCarthy responded to Trump by saying "Who the (expletive) do you think you are talking to?"

Trump’s attorney Michael van der Veen balked at the request, saying he’d then call 100 witnesses and said it was not necessary.