A lawyer for one of the guards said both guards are being 'scapegoated.' 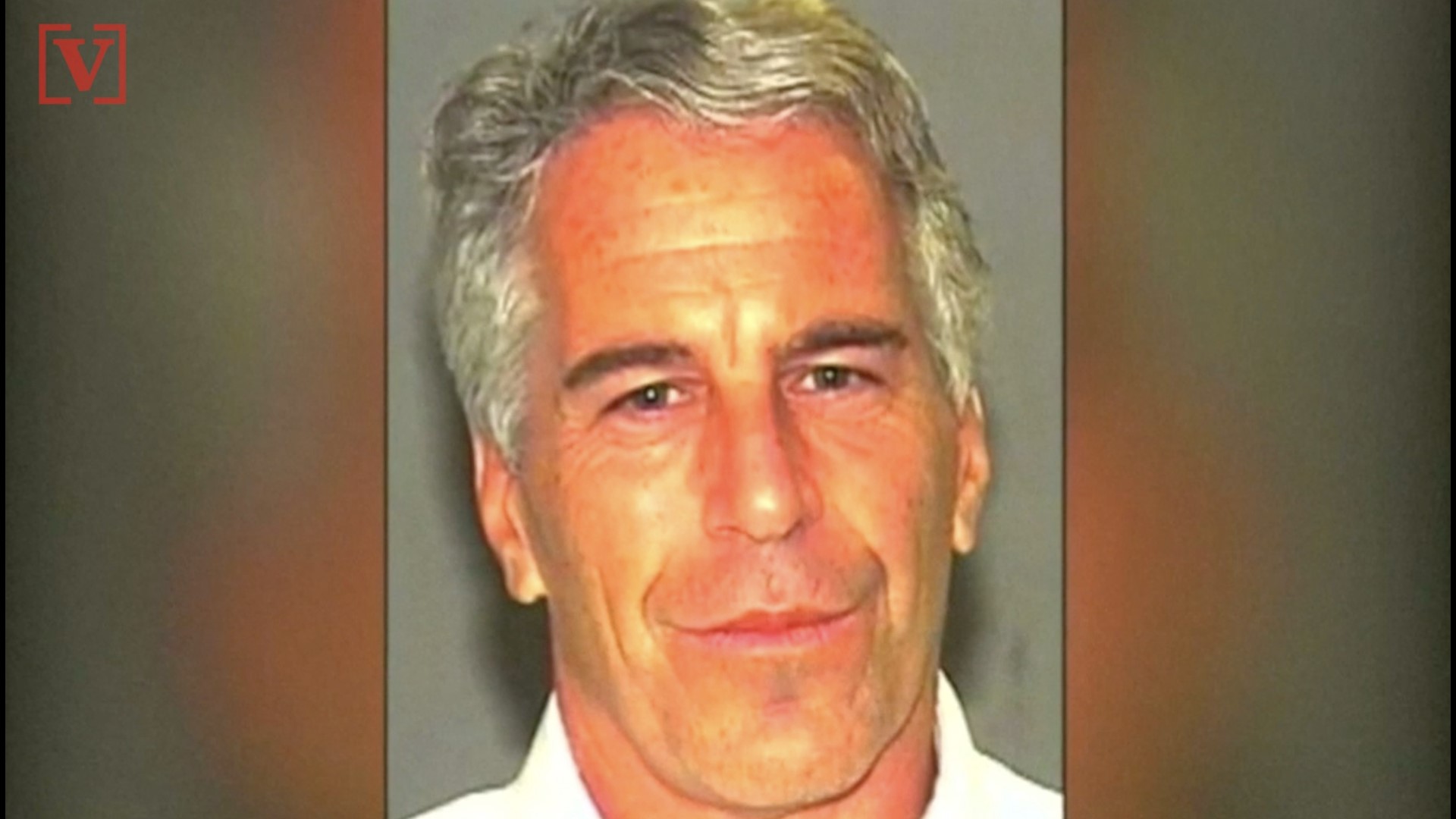 WASHINGTON — Two jail guards charged with falsifying prison records the night Jeffrey Epstein killed himself have pleaded not guilty. They were responsible for monitoring Jeffrey Epstein the night he killed himself and were charged Tuesday with falsifying prison records to conceal they were sleeping and browsing the internet during the hours they were supposed to be keeping a close watch on prisoners.

Guards Tova Noel and Michael Thomas were accused in a grand jury indictment of neglecting their duties by failing to check on Epstein for nearly eight hours, and of fabricating log entries to show they had been making checks every 30 minutes, as required.

Prosecutors allege that instead of making required rounds, the guards sat at their desks just 15 feet from Epstein’s cell, browsed the internet for furniture and motorcycles, and walked around the unit’s common area. During one two-hour period, the indictment said, both appeared to have been asleep.

The charges against the officers are the first in connection with the wealthy financier’s death in August at the Metropolitan Correctional Center in New York, where he had been awaiting trial on sex trafficking charges.

The city’s medical examiner ruled Epstein's death a suicide even as conspiracy theories arose, with some questioning how he could die in such a secure setting. Dr. Michael Baden, the forensic pathologist hired by Epstein's family to observe his autopsy, recently suggested some of Epstein’s injuries were more consistent with homicide rather than suicide, though other experts disputed that.

Baden said Tuesday the arrested officers could have information that’s “going to be critical in determining whether it's homicide or suicide.”

Kathleen Hawk Sawyer, the new director of the Federal Bureau of Prisons, told the Senate Judiciary Committee on Tuesday there is "no evidence to suggest” anything other than suicide. The indictment was rich in detail to support that position, including repeated references to jailhouse video in which they cited surveillance cameras confirming that no one else entered the area Epstein was housed.

“As alleged, the defendants had a duty to ensure the safety and security of federal inmates in their care at the Metropolitan Correctional Center. Instead, they repeatedly failed to conduct mandated checks on inmates, and lied on official forms to hide their dereliction,” he said.

A lawyer for Thomas, Montell Figgins, said both guards are being “scapegoated.”

“We feel this is a rush to judgment by the U.S. attorney’s office,” he said. “They’re going after the low man on the totem pole here.”

Marc Fernich, a lawyer for Epstein, said: "It would be a shame if minor scapegoats — classic low-hanging fruit, the softest targets — were made to take the fall for this tragedy on what amounts to a coverup theory. Unless it prompts genuine self-reflection from all major participants and stakeholders in our criminal justice system and those who cover it, Mr. Epstein’s death in federal custody — senseless and sad as it is — will have been entirely for naught.”

Epstein’s death was a major embarrassment for the U.S. Bureau of Prisons.

The cell where he died was in a high-security unit, famous for having held terrorists and drug cartel kingpins. Epstein’s death, though, revealed the jail was suffering from problems including chronic staffing shortages that lead to mandatory overtime for guards day after day and other staff being pressed into service as correctional officers.

Attorney General William Barr had previously said investigators found "serious irregularities" at the jail and the FBI's investigation had been slowed because some witnesses were uncooperative.

Epstein had been placed on suicide watch after he was found July 23 on the floor of his cell with a strip of bedsheet around his neck, according to an indictment that provided new details about Epstein’s final days.

The indictment said Thomas was among the officers who found Epstein that day. Epstein remained under strict suicide watch for 24 hours before he was moved until July 30 to a less restrictive psychological observation in the facility’s hospital wing, where he remained under 24-hour watch.

Once moved back to a cell on July 30, Epstein was required to have a cellmate but he was left with none after his cellmate was transferred out of the MCC on Aug. 9, two days before he died, the indictment said.

Prosecutors had wanted the guards to admit they falsified the prison records as part of a plea offer that they rejected, according to people familiar with the matter. They spoke on the condition of anonymity because they were not permitted to publicly discuss the investigation.

The indictment said Noel confessed to a supervisor after Epstein was found unresponsive in his cell when they went to deliver breakfast to inmates that “we did not complete the 3 a.m. nor 5 a.m. rounds.”

According to the indictment, Thomas said: "We messed up." And then added, "I messed up, she's not to blame, we didn't do any rounds."

Federal prosecutors had subpoenaed up to 20 staff members at the jail in August. The case was a top priority for the Justice Department. Both Barr and Deputy Attorney General Jeffrey Rosen received regular updates.

Falsification of records has been a problem throughout the federal prison system.

Sawyer, who was named director of the Bureau of Prisons after Epstein’s death, disclosed in an internal memo earlier this month that a review of operations across the agency found some staff members failed to perform required rounds and inmate counts but logged that they had done so anyway. A copy of the memo was obtained by the AP.

Epstein’s death ended the possibility of a trial that would have involved prominent figures and sparked widespread anger that he wouldn't have to answer for the allegations.

He had pleaded not guilty and was preparing to argue that he could not be charged because of a 2008 deal he made to avoid federal prosecution on similar allegations.